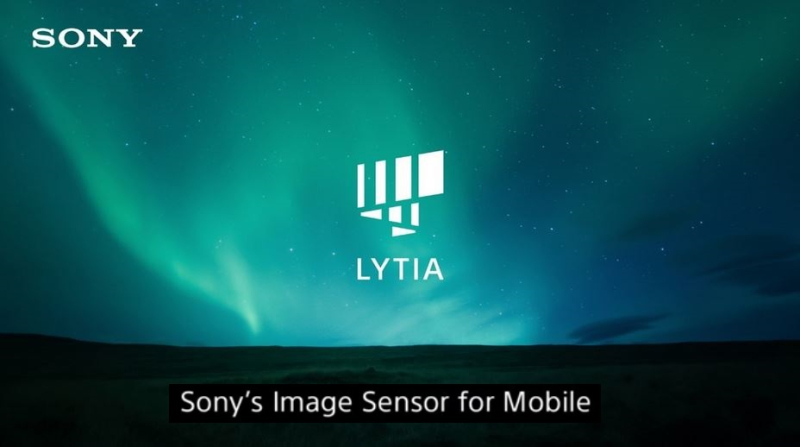 According to a new Supply Chain report, the Sony Group will supply Apple with its latest state-of-the-art image sensor, with the component expected to be featured in the 2023 iPhone 15.

According to Nikkei Asia, Sony Semiconductor Solutions developed the new image sensor that will be crucial for Sony to consolidate its competitive advantage in high-definition photography technology against Samsung.

For Apple, Sony's new image sensor roughly doubles the saturation signal level in each pixel compared with conventional sensors. In other words, the sensors can capture more light and reduce overexposure or underexposure in certain settings, enabling a smartphone camera to clearly photograph a person's face even if the subject is standing against a strong backlight.

Sony accomplished this breakthrough using a new semiconductor architecture which places photodiodes and transistors in separate substrate layers, allowing the sensor to add more photodiodes to the dedicated layer.

Last year, Sony controlled a 44% global share in CMOS (complementary metal oxide semiconductor) image sensors, according to British analytics firm Omdia, with Samsung in second place at 18.5%. Sony's goal is to capture 60% market share in CMOS image sensors by fiscal 2025, and they'll need Apple's next-gen iPhones to get them to that target. For more, read the full Nikkei Asia report.

The new image sensor may be coming from Sony's 'LYTIA' brand for mobile devices.