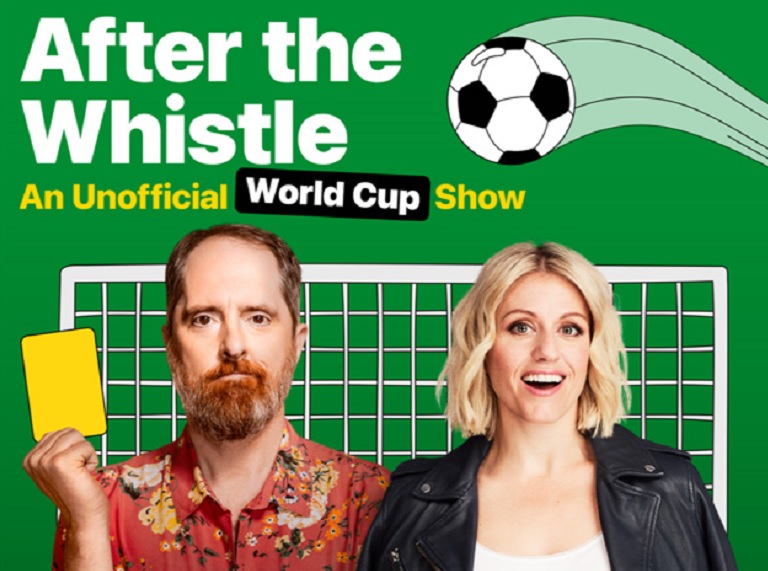 It's being reported that Apple is hitting the pitch for the 2022 FIFA World Cup with “After the Whistle,” an exclusive podcast hosted by Brendan Hunt, co-creator and star of Apple TV+ series “Ted Lasso,” and NBC Sports’ Rebecca Lowe.'

Apple states that “After the Whistle,” produced in partnership with Meadowlark Media, will provide “an entertaining and informative take” on the World Cup tournament action from “the perspective of two bona fide football superfans.”

"After the Whistle" will premiere Thursday, Nov. 17, with a preview of the global soccer tournament, which kicks off in Qatar on Nov. 20. The limited series will be available in Apple News in the U.S. and in Apple Podcasts in 103 countries and regions. New episodes will be available multiple times per week following key matches, with Hunt and Lowe recapping key plays, wins, upsets and off-field moments — and battling out their allegiances to the U.S. and English teams. 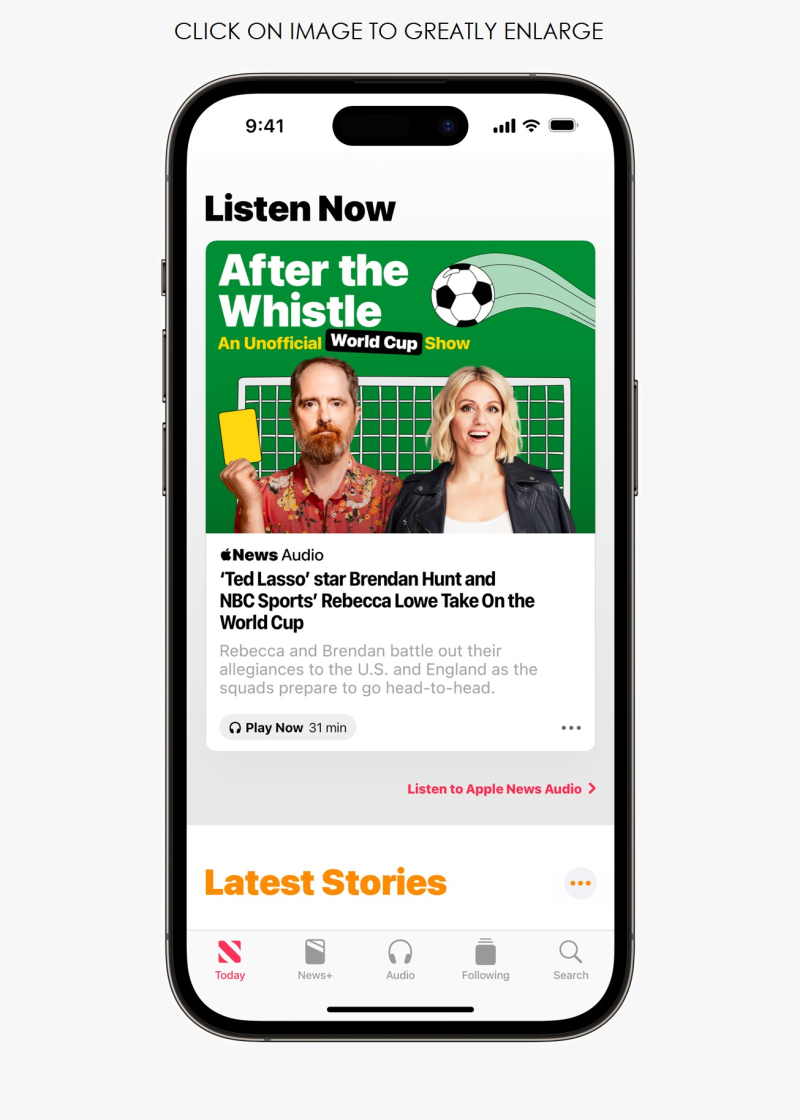 “Apple loves soccer — from ‘Ted Lasso’ to Major League Soccer, and now two of the game’s most exciting voices delivering listeners their take on all of the biggest moments of the tournament,” said Eddy Cue, Apple’s senior VP of services, in a statement. “We’re proud to offer our users around the world great ways to follow all the excitement with ‘After the Whistle’ and in Apple News.” For more, read the full report by Variety report or Apple's Press Release. 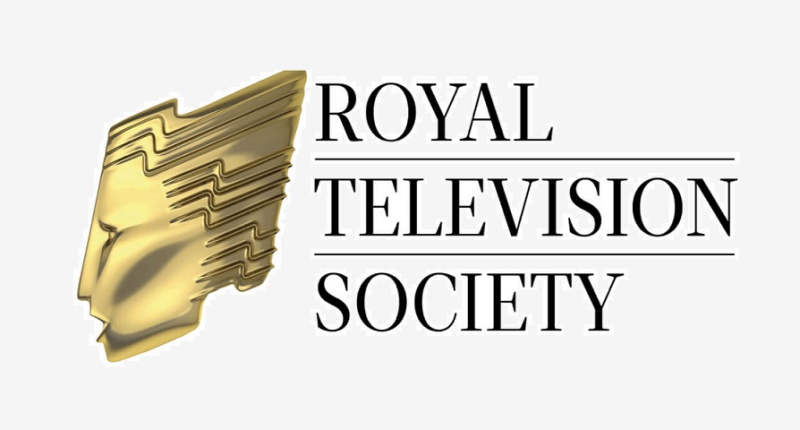 These nominations mark Apple’s most recent recognition from the Royal Television Society following wins in 2021 for “9/11: Inside the President’s War Room” and “Earth At Night In Color,” and are the latest in a string of accolades for Apple Original films, documentaries and series earning 282 wins and 1,240 award nominations and counting, including the multi-Emmy Award-winning comedy “Ted Lasso” and this year’s Oscar Best Picture winner “CODA.”

The Royal Television Society Craft & Design Awards recognize the huge variety of skills and processes involved in program production from editing to lighting, and costume design to digital effects. The winners of the Royal Television Society Craft & Design Awards will be unveiled at a ceremony at the London Hilton on Park Lane on Monday, December 5. For more on this, read the full Apple TV+ press release.