Apple is being sued over the Fatal Hingham, Massachusetts, Apple Store Crash 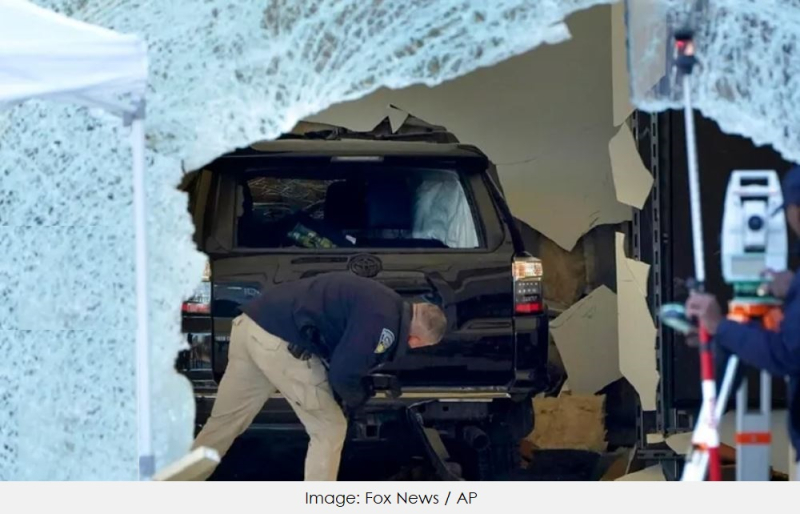 According to a Boston news report, Lawyers who represent several of the victims of the crash into the Apple store in Hingham, Massachusetts, that killed one person and injured more than a dozen others said they have filed a lawsuit against multiple people and Apple.

"Our experts tell us that this catastrophe was 100% preventable," said Doug Sheff with Boston-based Sheff & Cook law firm. "They simply needed to place a few barriers or bollards between the parking lot traffic, which was busy holiday traffic and the public only ten yards separated the two."

Sheff said his office filed a lawsuit on behalf of several victims against the owner of the property, the developer, the management of the property as well as Apple and the driver of the truck.

Bradley Rein, 53, of Hingham, is facing multiple charges after his SUV crashed through the Apple store at the Derby Street Shops on Nov. 21.

The crash claimed the life of 65-year-old Kevin Bradley, of New Jersey, and injured 20 others. For more, read the full WCVB Boston News report.