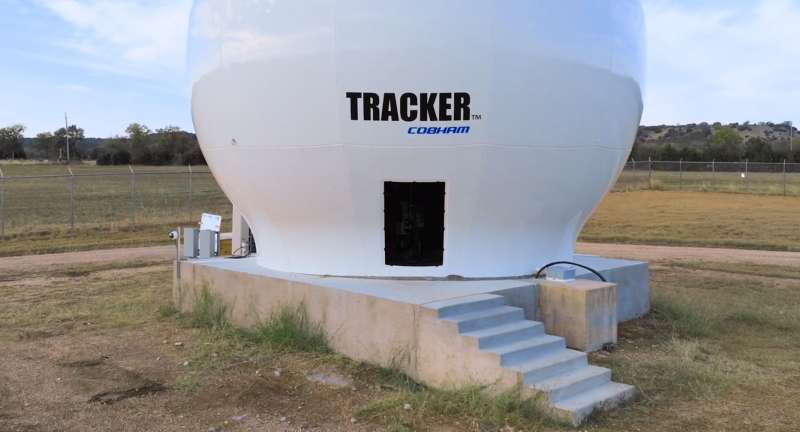 A $450 million investment from Apple’s Advanced Manufacturing Fund provides the critical infrastructure that supports Emergency SOS via satellite for iPhone 14 models. Available to customers in the US and Canada beginning later this month, the new service will allow iPhone 14 and iPhone 14 Pro models to connect directly to a satellite, enabling messaging with emergency services when outside of cellular and Wi-Fi coverage.

A majority of the funding goes to Globalstar, a global satellite service headquartered in Covington, Louisiana, with facilities across the US. Apple’s investment provides critical enhancements to Globalstar’s satellite network and ground stations, ensuring iPhone 14 users are able to connect to emergency services when off the grid. At Globalstar, more than 300 employees support the new service.

“Emergency SOS via satellite is a perfect example of how American ingenuity and technology can save lives,” said Jeff Williams, Apple’s chief operating officer. “We are proud this service is enabled by leading US companies, and that our users can explore off-the-grid areas knowing they are still within reach of emergency services if they are in need.”

Emergency SOS via satellite is just one of the groundbreaking safety capabilities the iPhone 14 lineup provides. Crash Detection can now detect a severe car crash and automatically dial emergency services when a user is unconscious or unable to reach their iPhone. 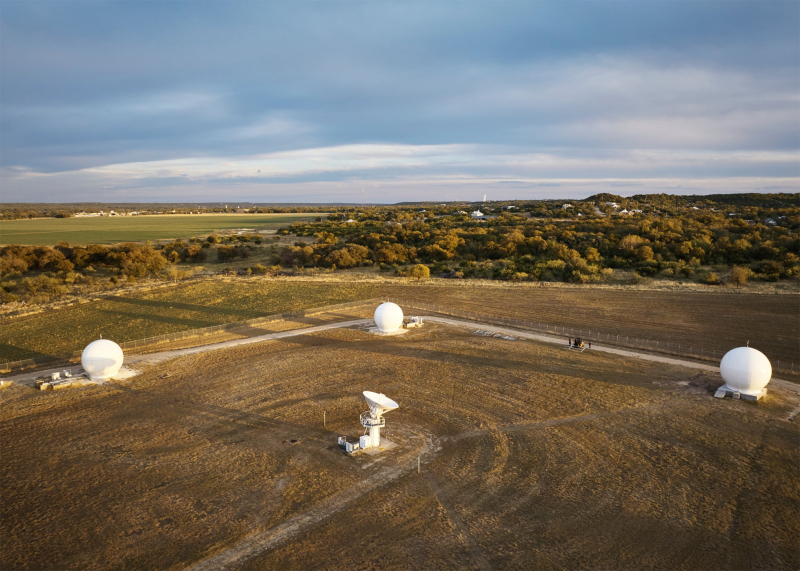 Globalstar operates an advanced satellite network and ground stations across the US and around the world, providing iPhone 14 users the ability to contact lifesaving emergency services when outside of cellular and Wi-Fi connection range. 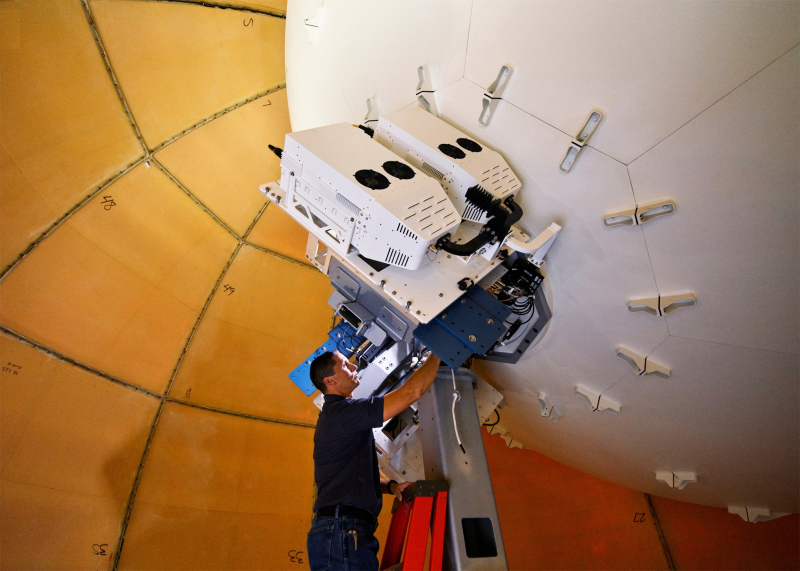 Globalstar operates an advanced satellite network and ground stations across the US and around the world, providing iPhone 14 users the ability to contact lifesaving emergency services when outside of cellular and Wi-Fi connection range.

Delivered in partnership with Globalstar, Apple’s Emergency SOS via satellite service utilizes the spectrum in L and S bands specially designated for mobile satellite services by ITU Radio Regulations. When an iPhone user makes an Emergency SOS via satellite request, the message is received by one of Globalstar’s 24 satellites in low-earth orbit traveling at speeds of approximately 16,000 mph. The satellite then sends the message down to custom ground stations located at key points all over the world.

“The launch of Emergency SOS via satellite direct to iPhone is a generational advancement in satellite communications, and we are proud that Globalstar’s satellites and spectrum assets will play a central role in saving lives,” said Jay Monroe, Globalstar’s executive chairman. “With Apple’s infrastructure investment, we’ve grown our teams in California and elsewhere to construct, expand, and upgrade our ground stations, and we look forward to the next chapter in Globalstar’s lifesaving technology.” 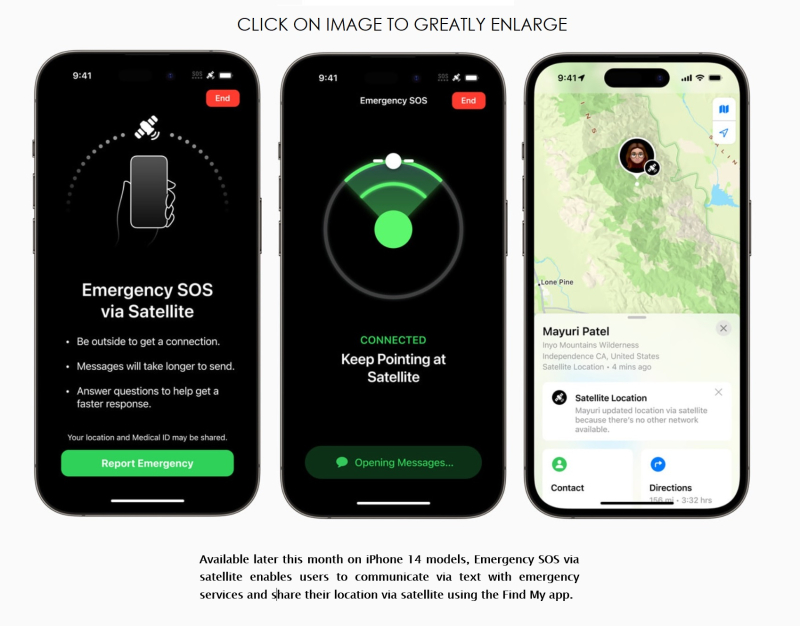 The ground stations use new high-power antennas designed and manufactured specifically for Apple by Cobham Satcom in Concord, California. Cobham’s employees engineer and manufacture the high-powered antennas, which will receive signals transmitted by the satellite constellation. Along with communicating via text with emergency services, iPhone users can launch their Find My app and share their location via satellite when there is no cellular and Wi-Fi connection, providing a sense of security when off the typical communications grid.

To increase reliability and coverage, these new antennas were installed in all Globalstar worldwide ground stations, including new ground stations in Nevada and Hawaii, as well as existing facilities in Texas, Alaska, Florida, and Puerto Rico. Several antennas at each ground station communicate with the satellites and relay the information provided by the user so they can get the help they need. 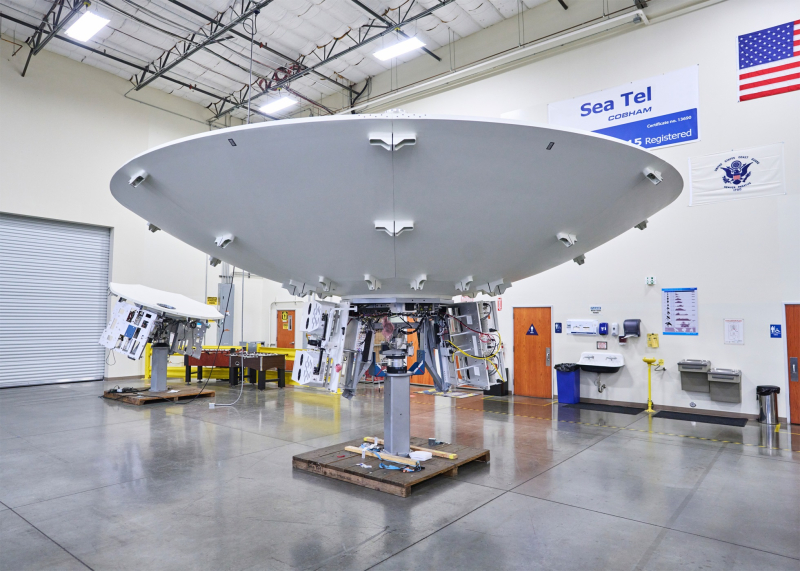 Apple’s investment has already led to enhancements at Globalstar ground stations through the deployment of new high-power antennas produced specifically for Apple at Cobham Satcom’s manufacturing plant in Concord, California.

To connect iPhone with the satellite network, users communicate over the mobile satellite services spectrum, which Globalstar has operated in the US for the past 20 years. With upgraded ground stations, and soon an updated satellite constellation, Apple and Globalstar will ensure the spectrum continues to enable emergency services.

In addition to the groundbreaking safety features, the iPhone 14 lineup features advanced camera systems, all-day battery life, and industry-leading durability features. Customers looking to upgrade to the iPhone 14 lineup can save up to $1,000 with trade-in — either online at apple.com or at an Apple Store — when they activate their device with select US carriers.

In 2021, Apple announced an acceleration its US investments, with plans to make new contributions of more than $430 billion over a five-year period.