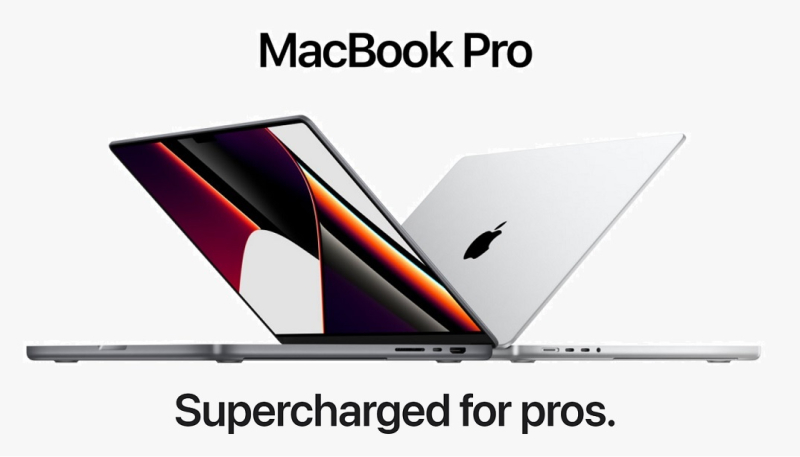 It's being reported this afternoon that Apple Inc. is trying to spur Mac sales with a rare promotional deal for small businesses that buy computers in bulk, an effort to cope with a slowdown during the holiday quarter.

Bloomberg is reporting that Apple is offering a discount of as much as 10% off its 14-inch and 16-inch MacBook Pros with M1-based chips, according to businesses and Apple retail employees. That tops the typical markdown given to small and midsize businesses.

The tactic is unusual for Apple and suggests it’s stepping up efforts to reinvigorate sales. The company warned last month that its holiday quarter would see slower growth than in the previous period due to Mac revenue declining “substantially.” The company doesn’t have as much of an enticement for Mac shoppers this holiday period: New high-end MacBook Pros launched in the year-ago quarter, and no such product is debuting this time around.

Mac computers generated more than $11.5 billion, or almost 13% of Apple’s total revenue, in the company’s fiscal quarter ending Sept. 24. It was the best sales period in history for the product line.

In its marketing material, Apple has described the new promotion as a “very special Mac campaign.” Sales employees were recently informed of the deal and have begun reaching out to businesses that Apple has prior relationships with to gauge interest.

Representatives from small businesses said they rarely get calls from Apple to push promotions. The company, which hasn’t touted an offering like this in half a decade, declined to comment.

Businesses that buy 5 to 24 MacBook Pros in any combination of screen size and configuration will get 8% off, while bulk purchases of 25 units or more will get a 10% discount. The deal runs through Dec. 24. For more, read the full Bloomberg report.