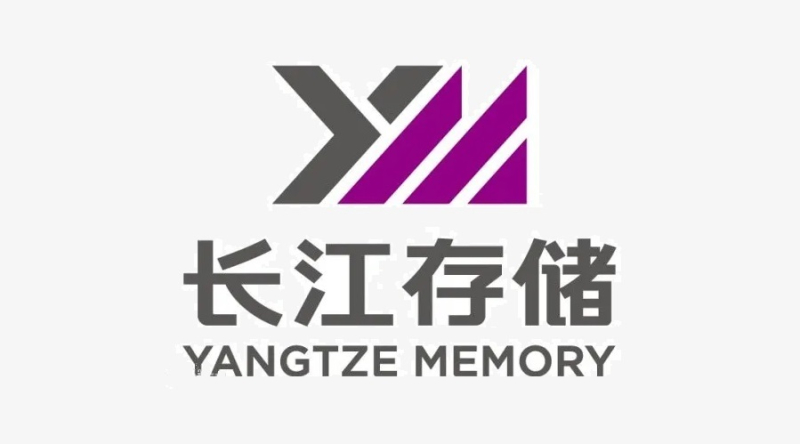 According to a new Digitimes report, "Apple has quietly suspended plans to purchase 128-layer NAND flash from Chinese supplier Yangtze Memory Technologies (YMTC) for iPhones targeting the China market, and reportedly will have Samsung Electronics as the alternative supplier starting in 2023."

YMTC is already being investigated by the U.S. Commerce Department as it broke the law, violating export controls by selling to Huawei, a phone maker that has already experienced one of the worst trading sanctions for a tech firm.