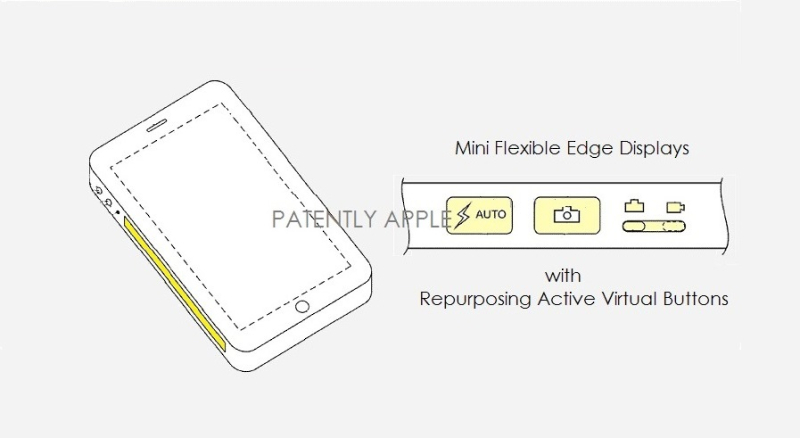 Today the U.S. Patent and Trademark Office officially granted Apple a patent that relates to an iPhone with sidewall displays. This is Apple's 8th granted patent, with the original patent filing presented in a Patently Apple report in 2014. Apple's documentation dates the invention back to 2011. 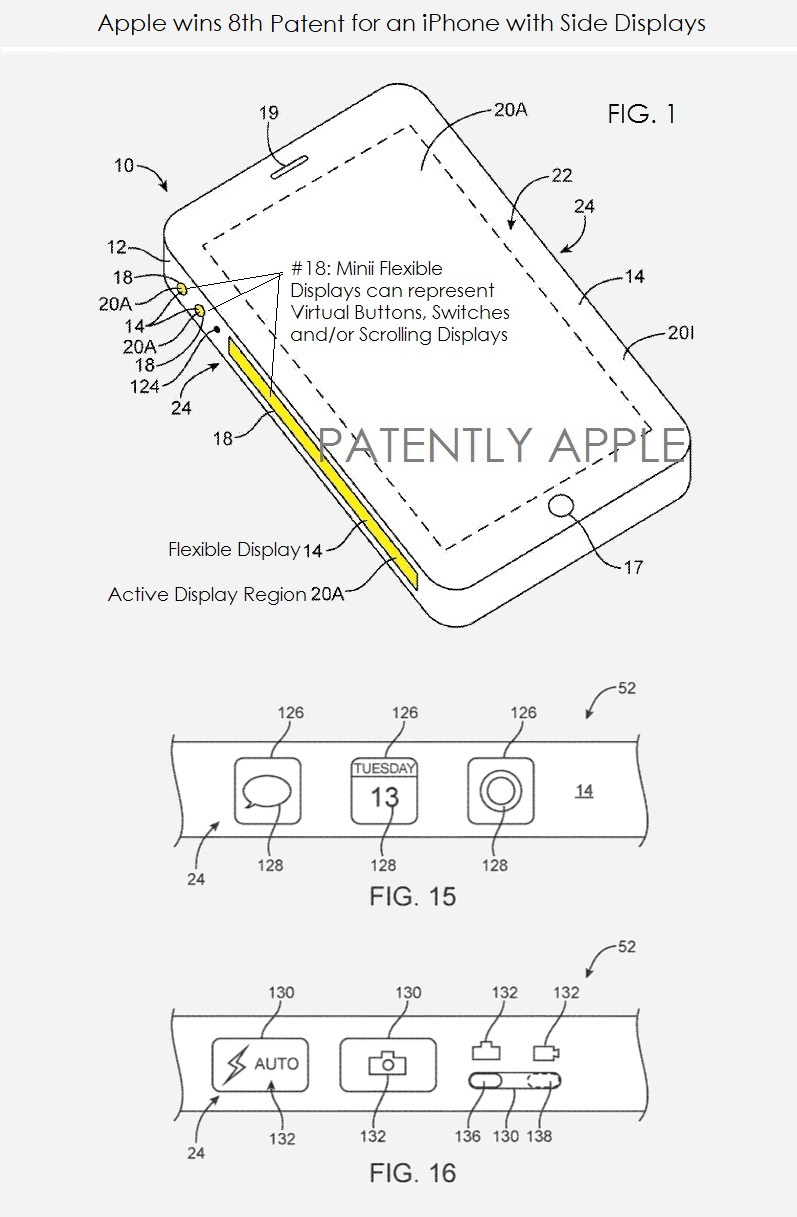 While the concept seems to be one that is outdated, the fact that Apple keeps working on it, and has been granted its 8th patent, would suggest that it's still an active project.