Home Archives Contact Us Subscribe Twitter Facebook Patently Mobile
In October, Apple overtook Samsung Electronics to take Top Spot in the Global Smartphone Market
Apple has been granted a Patent relating to the Electrochemical Etching Process of Titanium Alloys for use with MacBooks, iPhones & more 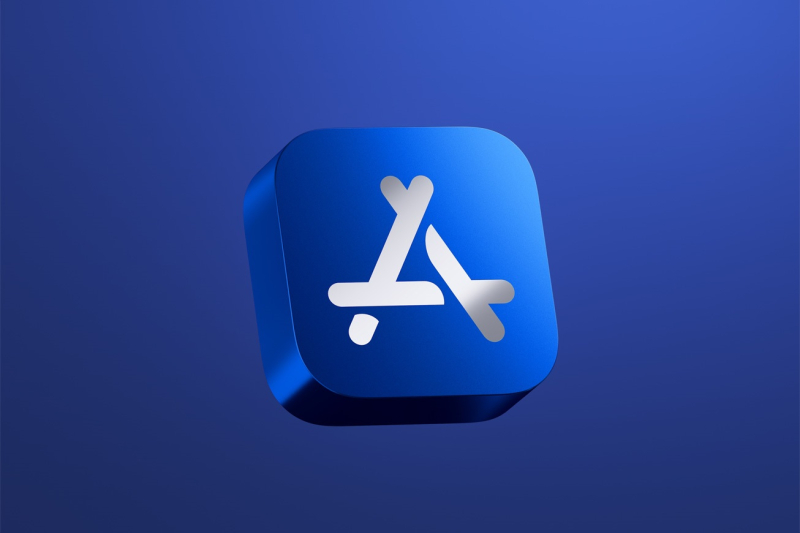 Apple today announced the winners of the 2022 App Store Awards, spotlighting 16 apps and games that inspired users to engage more deeply with the world, expand their imaginations, and stay connected to friends and loved ones. This year’s winners represent a diverse community of developers from around the world whose apps and games were selected by Apple’s global App Store editorial team for delivering exceptional experiences and making a profound cultural impact.

“This year’s App Store Award winners reimagined our experiences with apps that delivered fresh, thoughtful, and genuine perspectives,” said Tim Cook, Apple’s CEO. “From self-taught solo creators to international teams spanning the globe, these entrepreneurs are making a meaningful impact, and represent the ways in which apps and games influence our communities and lives.”  The key winners for 2022 are listed below: