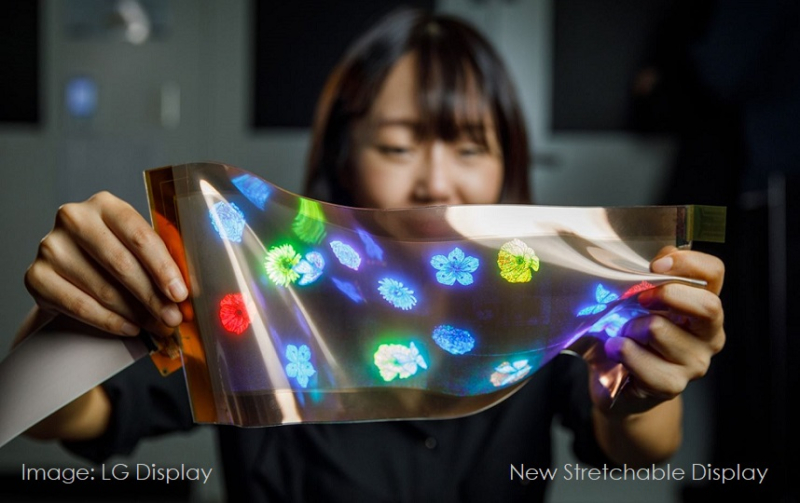 Apple's process of bringing a new product to market takes time, a lot of time. In a report that covered Apple settling an AirPods case with Plaintiff Kim Seung Jin Kim and Pinn Inc. yesterday, Apple Legal argued "that the company's work on AirPods goes back a decade before the product launched."

In an interview with Joanna Stern of the Wall Street Journal last month, Apple's Craig Federighi explained the lengthy process of bringing a product to market and how many teams have to come together over years to make a product viable, the experience just right, as presented in the video below.

Another product concept that's been on Apple's mind since 2017 involves products that could take advantage of next-gen stretchable displays that could be applied to smart clothing, Apple's Magic Mouse, windows, applications in vehicles, furniture and more. 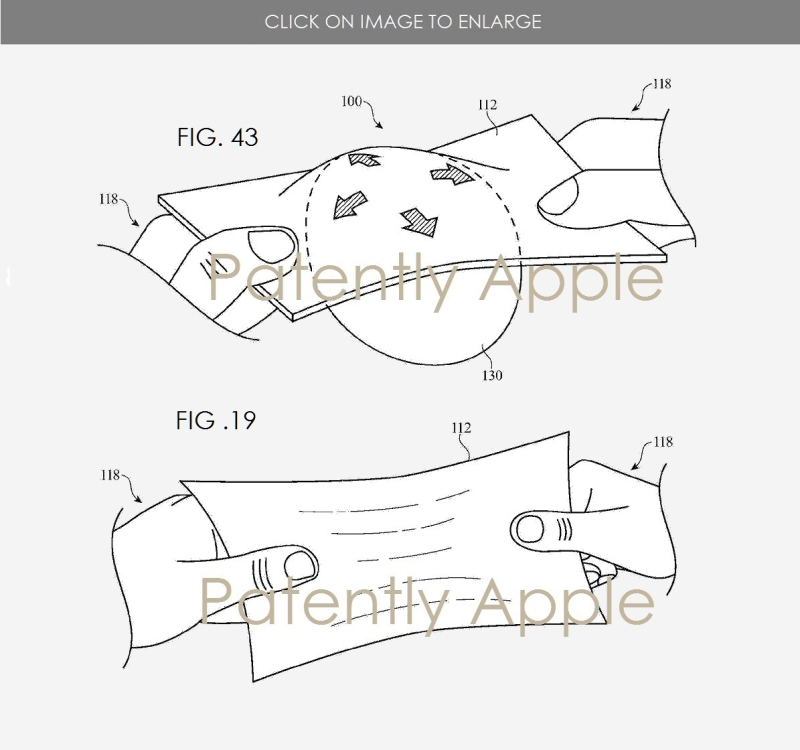 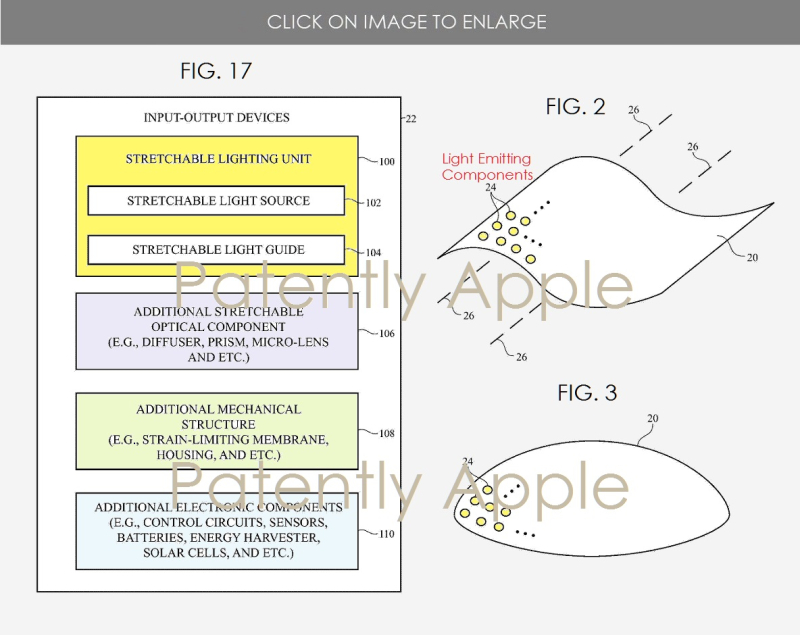 You could review our report on this patent here. Apple was granted this patent in July 2018. 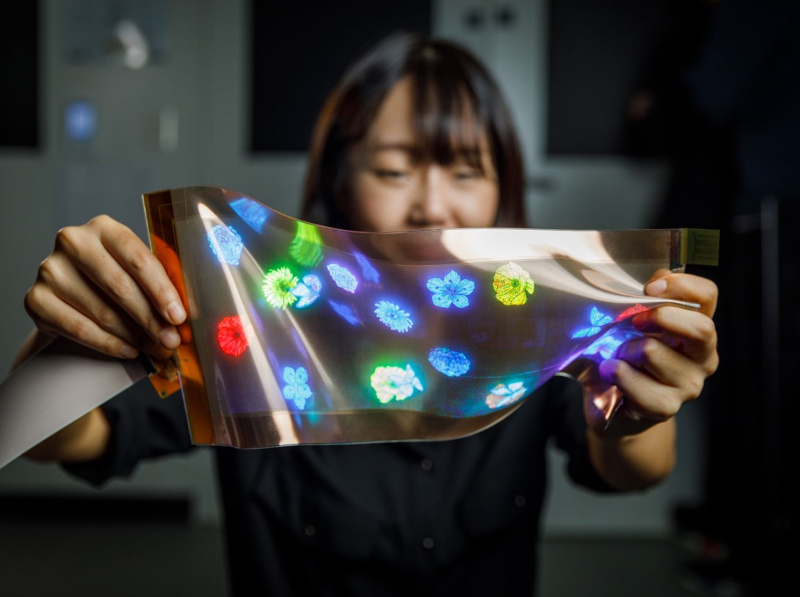 In a press release issued yesterday, "LG Display, the world’s leading innovator of display technologies, unveiled the world’s first 12-inch high-resolution Stretchable display equipped with an outstanding free-form technology that enables it to be extended, folded, and twisted without distortion or damage.

The company’s newly unveiled Stretchable display is the industry’s first to achieve 20 percent stretchability, a resolution of 100ppi, and full-color RGB. In addition, its high flexibility, durability, and reliability maximize its potential for commercialization.

Based on a highly resilient film-type substrate made of special silicon used in contact lenses, this 12-inch display boasts a rubber band-like flexibility that allows it to be stretched up to 14 inches. The display’s free-form nature offers a cutting-edge solution surpassing the existing foldable and rollable technology.

In addition, the Stretchable display uses a micro-LED light source with a pixel pitch of less than 40μm, securing a high level of durability to withstand significant external impacts as well as a resolution that competes with most existing monitors. Unlike the conventional linear wired system, the Stretchable display’s flexible S-form spring wired system’s optimal structure can endure more than 10,000 repetitive changes to its form, assuring consumers of its incredible durability and reliability.

Alongside its thin, lightweight design, the Stretchable display’s revolutionary technology offers next-level versatility for various daily scenarios. Easily attachable to curved surfaces such as skin, clothing, furniture, automobiles and aircraft, this unique innovation expands the potential of the display in various industries including fashion, wearables, mobility and gaming.

“We will successfully complete this project to enhance the competitiveness of Korean display technology while continuing to lead the industry’s paradigm shift,” remarked Soo-young Yoon, Executive Vice President and CTO at LG Display."

LG Display has been working on the technology since 2020 in collaboration and the research is expected to conclude in 2024.

Considering that Apple filed for their patent 20170040306 back in 2016 (before being published in 2017), Apple was well ahead of yesterday's LG Display announcement that described product applications for stretchable displays that mirrored those that Apple listed in their patent. I don't know about you, but I think that's Pretty cool.