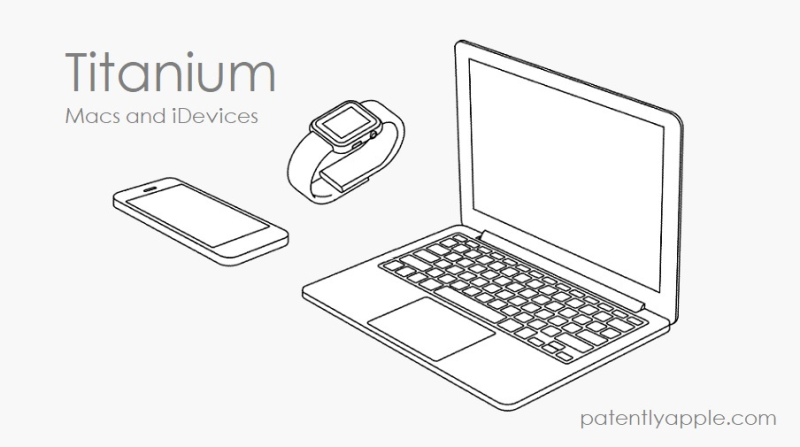 According to a new rumor posted by @ShrimpApplePro on Twitter this morning, the iPhone 15 will use a titanium alloy body. This isn't the first time we've heard rumors claiming that Apple will release a titanium version of the iPhone. Earlier this year, it was rumored that the iPhone 14 Pro and iPhone 14 Pro Max would have titanium frames, but that didn't materialize. The bodies of all iPhone 14 series models are made of aluminum and stainless steel.

However, Apple has been researching and patenting the feasibility of using titanium alloy casings for its future products, including patents related to future MacBooks, iPads and iPhones using a machined titanium alloy with unique properties that began in 2017 and continue right into November 2022 (Others: 01, 02 and 03). Whether we'll see Apple devices beyond the Apple Watch Ultra use titanium in 2023 is still not a sure thing.

The owner of @ShrimApplePro states on this his Twitter site today: "From the early information that I have, the iPhone 15 will feature a new border design. The back edge corner (as pointed out in the images) will be rounded and not square anymore. The material also will be titanium."

However, titanium's strength also makes it difficult to etch, so Apple has developed sandblasting, etching, and chemical processes that give titanium casings a high-gloss finish that gives them a more attractive appearance. Apple has also been investigating the use of a thin oxide surface coating, which could reduce the appearance of oily fingerprints.