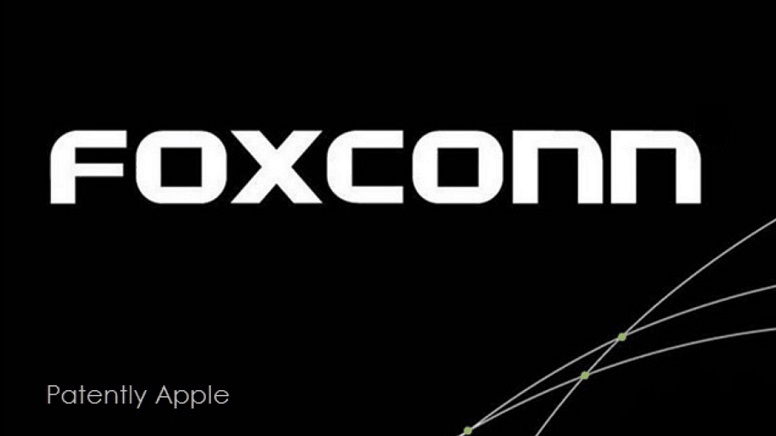 Tomorrow Apple will hold its financial conference call and one of the questions investors may want to know about is the new lockdown that began in China's Zhongyuan District and now spreading to Foxconn's Zhengzhou compound, the largest iPhone plant in the world.

Today, Foxconn Technology Group has confirmed that the world’s largest iPhone factory, in the central Chinese city of Zhengzhou, is dealing with a small COVID-19 outbreak but said production remains "relatively stable," that's not exactly a comforting description.

“For the small number of employees affected by the pandemic, Foxconn, in compliance with local epidemic prevention policies, is providing the necessary guarantees for livelihoods, including material supplies, psychological comfort and responsive feedback,” the company said in its statement.

Foxconn added. “At present, the epidemic prevention work in Zhengzhou is progressing steadily, and the impact on the group is controllable.”

The company had to respond to the news of COVID hitting the iPhone plant that was raging on Weibo and ByteDance's Douyin, the Chinese version of TikTok. The talk was about the COVID situation on the Zhengzhou campus, which has been sealed off to maintain operations in a "production bubble" with tightened restrictions.

Videos and texts complaining about a strict lockdown at the Zhengzhou compound were also shared widely on Chinese social media, including the Instagram-style Xiaohongshu and Weibo. On Weibo’s Foxconn topic page, many users asked for help and more attention on the outbreak. Some users said there were new positive cases from the factory’s nucleic acid tests every day, but many people were not receiving food and medication.

A Foxconn employee, who declined to be named, said that the factory was not doing enough to separate the positive cases in a timely manner. “I just want to work. I don’t want to be infected because there will be trouble for me to find a new job in the future,” the person said in a message on Douyin when reached by the Post.

The conversation was cut short when the person said she received a notice from her manager that she had received a positive COVIDE test result. She declined to answer further questions after getting the news.

Iris Deng reporting for the South China Morning Post noted that "The struggles for the Foxconn campus reflect the challenge for the Chinese government as it seeks to meet economic development targets while maintaining zero tolerance for any COVID outbreaks.

The country’s strict pandemic control measures, including lockdowns in Shanghai and Shenzhen earlier this year, have undermined investor confidence in the world’s second largest economy as a stable manufacturing base and accelerated the relocation of facilities to other markets."

A series of news reports have surfaced in the last year of Apple moving production to Vietnam and India. As an example, Patently Apple reported this week that Apple is aiming to produce iPads in India.

Apple's MacBook shipments suffered in Q2 due to a lockdown in Shanghai that caused riots. A stricter lockdown in iPhone 14 production could spell trouble for Apple. For now, however, the situation is "relatively stable."

For more on this, read the full report by the South China Morning Post.