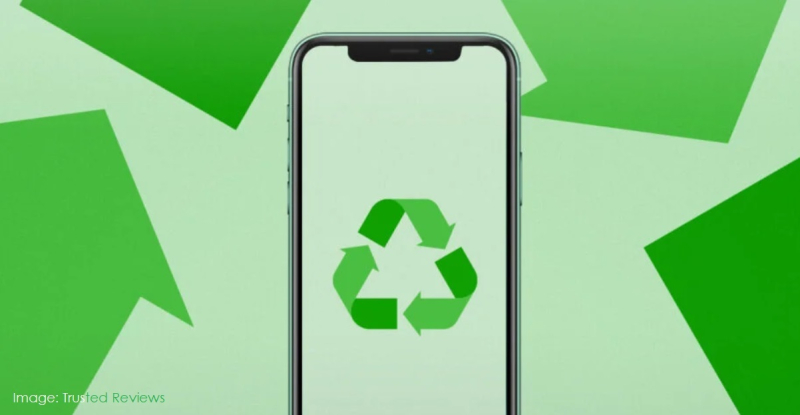 Apple remains the clear leader in refurbished smartphones globally and in the US. The older iPhone models like the 8, X and 11 series make up the majority in the US secondary market. Yet the iPhones’ average selling prices (ASPs) in the refurbished market are going through a transition wherein the older models are quickly losing value due to the newer models on sale. 5G has a big part to play here.

As more and more consumers opt for 5G packages, shipments of new 5G smartphones are overtaking 4G handsets in the US. Consumers looking to buy a refurbished iPhone would most likely want to use the saved money on a good 5G plan. This is reducing the demand for 4G LTE iPhones. With the economy in the doldrums, some consumers might opt for the iPhone 13 series in the secondary market instead of a new iPhone 14 series. 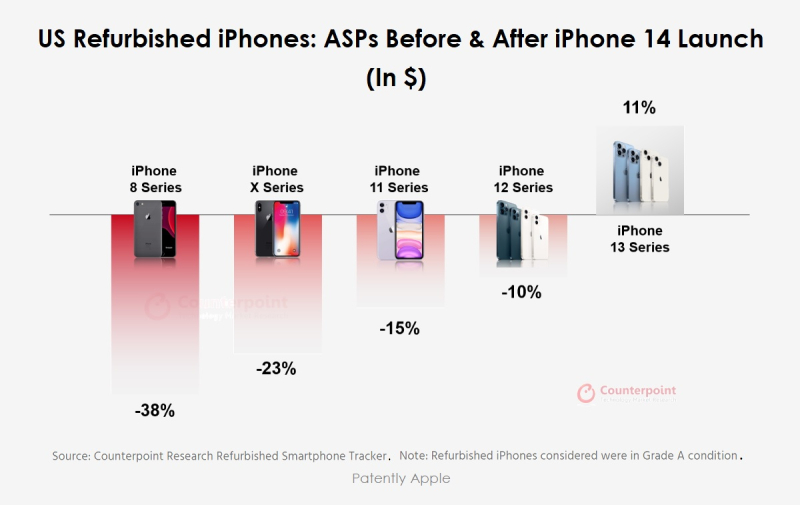 Counterpoint tracked the refurbished iPhone prices before the 14 series launch and after the launch. Normally, there is a loss of value for certain older iPhone models after a new launch. However, the loss of value for 4G iPhones like the 8, 11, X and XR series has been much greater. There is one factor contributing to this accelerated reduction and that is 5G. Until 2021, 4G devices held on strongly and so they sold well. Now, with 12 and 13 series models in the market and a healthy upgrade cycle, consumers are looking to get a 5G compatible smartphone to utilize higher speeds in the US.

The refurbished smartphone pricing situation for Apple pre-launch was quite good. 4G devices still held on to their values even as 5G had become prominent across the country. The 11, XR and 8 series were still among the top sellers in H1 2022, retaining a high ASP. 12 and 13 series refurbished iPhones’ supply had also been quite low due to low churn.

With the iPhone 14 series launch, the prices for much older models like the 8, 11 and XR series have gone down by about 22%. As these models make up most of the refurbished smartphones, the overall ASP for iPhones in the US secondary market is bound to either stay flattish or go down in the coming months.

Q4 2022 will be a deciding factor in this case. With models like the iPhone 12 Mini, 13 Pro and 13 Pro Max being discontinued, many consumers might look to the secondary market. And with strong deals on the 14 series iPhones, the collection of the iPhone 13 series is bound to go up, promising a good supply in the US market.

A big factor that could cause this is the extended ownership period. Consumers in the US are holding on to their smartphones for an average of 3 years and 7 months now, which is quite high compared to previous years. The ownership duration is bound to stay at this level for some time.