While an iPhone 14 Alerted Police of a Major Car Crash in Nebraska, the crash was too severe for survivors 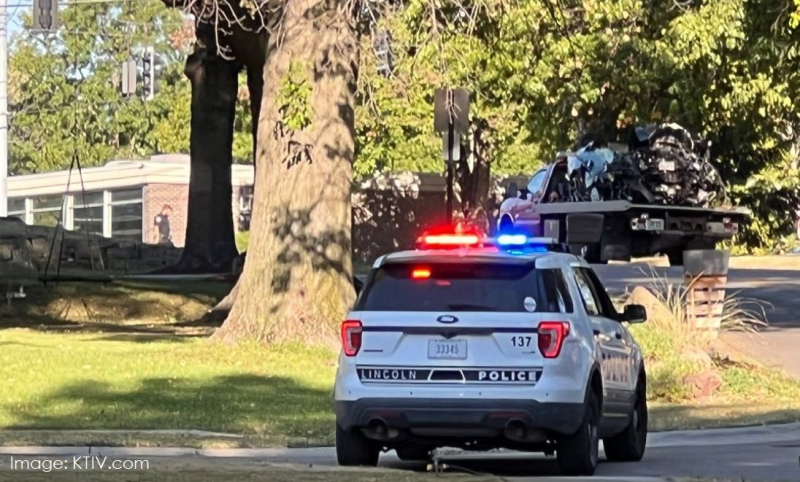 According to a new report this morning, a passenger's iPhone 14 automatically alerted responders after a car hit a tree early Sunday in a Nebraska crash that killed all six of its young occupants, authorities said. It was Bloomberg who reported that it was an iPhone.

According to Nebraska's KTIV.com, Lincoln Fire and Rescue personnel took one occupant, a 24-year-old woman, to the hospital in life-threatening condition. She later died at the hospital.

The remaining five occupants, who were pronounced deceased at the scene, were men. The driver was 22 years old. One passenger was 21, one was 23 and two victims were 22 years old. The local news didn't mention a phone or iPhone specifically.

The new iPhone 14 smartphones now offer a new feature branded "Crash Detection" that notifies emergency 911 and contacts. Unfortunately, the Nebraska crash was too severe for the iPhone's new service to have made a difference.