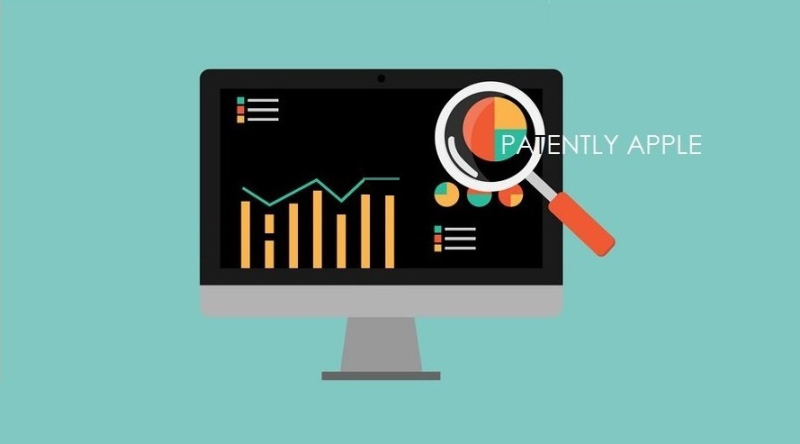 Apple's CEO Tim Cook: "This quarter’s results reflect Apple’s commitment to our customers, to the pursuit of innovation, and to leaving the world better than we found it. As we head into the holiday season with our most powerful lineup ever, we are leading with our values in every action we take and every decision we make. We are deeply committed to protecting the environment, to securing user privacy, to strengthening accessibility, and to creating products and services that can unlock humanity’s full creative potential.”

Apple's CFO Luca Maestri: "Our record September quarter results continue to demonstrate our ability to execute effectively in spite of a challenging and volatile macroeconomic backdrop. We continued to invest in our long-term growth plans, generated over $24 billion in operating cash flow, and returned over $29 billion to our shareholders during the quarter. The strength of our ecosystem, unmatched customer loyalty, and record sales spurred our active installed base of devices to a new all-time high. This quarter capped another record-breaking year for Apple, with revenue growing over $28 billion and operating cash flow up $18 billion versus last year."

Apple’s board of directors has declared a cash dividend of $0.23 per share of the Company’s common stock. The dividend is payable on November 10, 2022 to shareholders of record as of the close of business on November 7, 2022. 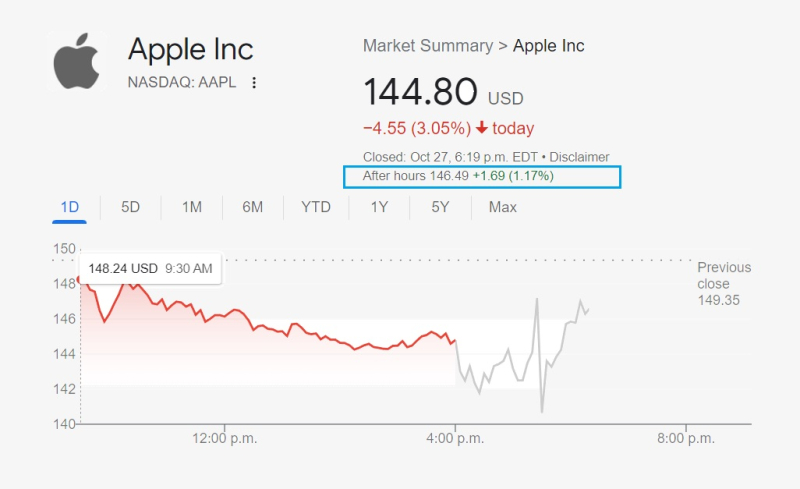 Here is how Apple did versus Refinitiv consensus estimates:

Apple did not provide official guidance for its first fiscal quarter, which ends in December and contains Apple’s biggest sales season of the year. It hasn’t provided guidance since 2020, citing uncertainty.

However, Apple CFO Luca Maestri gave investors a few data points that caused the stock to dip momentarily during the company’s earnings call.

“We’re not providing revenue guidance, but we are sharing some directional insight,” Maestri said.

Apple increased revenue by 8% during the quarter, and Apple CEO Tim Cook told CNBC that it would’ve grown “double-digits” if not for the strong dollar. Total sales in Apple’s fiscal 2022 were up 8% to $394.3 billion.

Cook indicated that Apple’s performance in phone sales was strong despite signs that other smartphone companies are struggling with a recent decrease in demand and said the company grew “switchers,” or people who bought an Apple phone after having an Android device. He added that the company’s high-end phones, the iPhone 14 Pro, were supply constrained.

“We clearly countered the industry trends on the phone if you look at third party estimates of what the smartphone industry did,” Cook said.

Apple’s services business reported just under 5% growth during the quarter, a significant slowdown for the investor-favorite and profitable business line versus last quarter, which was 12%.

The business includes several different lines, including Apple’s online services like Apple Music and Apple TV+, revenue from the App Store, hardware warranties, and search deals with companies like Google. Apple said it had 900 million total subscriptions, which includes subscriptions to apps through Apple’s App Store.

Apple recently increased prices for Apple Music and Apple TV+, but the increases started during the December quarter.

“Well, if you look at the price increases as an example, Music, the licensing cost has increased,” Cook said.

He added that Apple TV+ has more shows now, so Apple feels that the product is more valuable.

Investors generally like Apple’s move into services because the products are more profitable than Apple’s hardware and often bring in recurring revenue.

There were a few bright spots in Apple’s report. Mac sales were up over 25% to $11.51 billion, even as data points from parts suppliers, chipmakers, and competing PC firms were pointing during the quarter to a significant slowdown in laptop and desktop sales after two boom years during the pandemic.

Apple’s Other Products category, which includes Apple Watch and AirPods, also saw an annual increase and beat Wall Street expectations. Some analysts believed that Apple’s wearables were most likely to be hurt if recessionary fears slowed discretionary spending. That business increased nearly 10% year-over-year to $9.65 billion.

Apple’s iPad, which had been hampered by supply issues, decreased nearly 10% year-over-year and is Apple’s smallest individual line of business. The company recently released new models in October, which could boost sales just after the September quarter finished. Cook said that it was a difficult comparison because last year, Apple released new iPads in September. For more, read the full CNBC report.