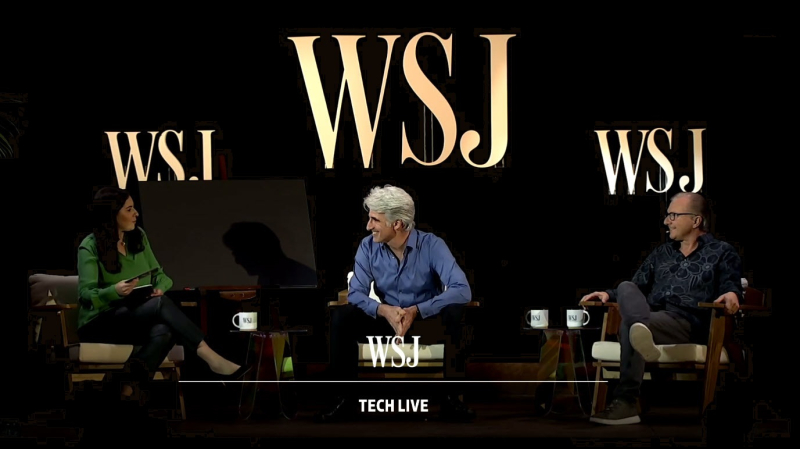 UPDATE: 2 PM: Our report has been updated with the full YouTube video of the interview

The Stern interview presented in the WSJ tweet video below covers a lot of territory including Apple's reluctant shift to USB-C for all Apple devices to comply the new EU law, the shift away from Intel with Apple Silicon, Apple's stance on privacy and more including a question by Stern at the 13:53 minute point of whether we'll ever see a touch screen on a Mac. Craig Federighi's response: "Who's to say." That question was usually met with a straightforward no.