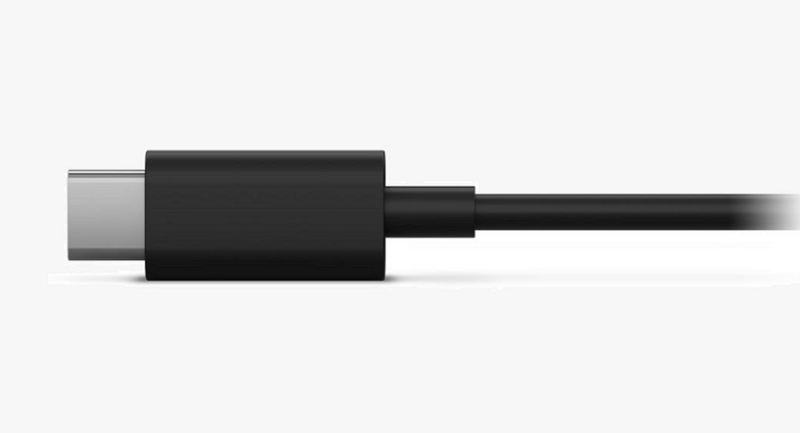 All that was left was the actual vote which took place today wherein the vote was 602 in favor, 13 against and 8 abstentions. The goal of "Autum 2024" has now been framed "the end of 2024" which could likely translate to the iPhone 16, iPad and other Apple devices launching in the fall of 2024 being compliant.

Under the new rules, consumers will no longer need a different charger every time they purchase a new device, as they will be able to use one single charger for a whole range of small and medium-sized portable electronic devices.

Regardless of their manufacturer, all new mobile phones, tablets, digital cameras, headphones and headsets, handheld videogame consoles and portable speakers, e-readers, keyboards, mice, portable navigation systems, earbuds and laptops that are rechargeable via a wired cable, operating with a power delivery of up to 100 Watts, will have to be equipped with a USB Type-C port.

For more on this, read the official European Parliament press release.