Home Archives Contact Us Subscribe Twitter Facebook Patently Mobile
A Supply Chain report claims that Apple could be Planning to Shift iPad Production to Hon Hai India
While Apple owns a hybrid iPad-MacBook device patent, executives vetoed the concept, even though some think that Apple should reconsider

The EU Council gave final approval for the Common Charger Directive that's set to begin in 2024 for most devices, Laptops in 2025 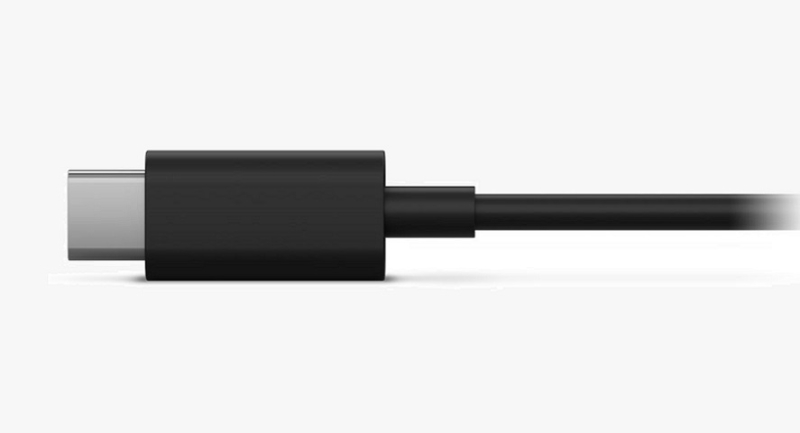 Today, the semi-final step for making USB-C the mandatory standard for charging a whole range of devices was announced in a press release. After being signed by the President of the European Parliament and the President of the Council, it will be published in the Official Journal of the European Union and will enter into force 20 days after publication. The new rules will start to apply 24 months after the entry into force.

The press release stated in-part: "The new rules will make a USB-C charging port mandatory for a whole range of electronic devices. This will mean that most devices can be charged using the same charger. For consumers to know exactly what they are buying, the directive introduces a pictogram that specifies whether a new device comes with a charger and a label indicating the charging performance.

The directive also allows consumers to choose whether to purchase a new device with or without a charger. This will not only save consumers money but will also reduce the electronic waste associated with the production, transportation and disposal of chargers. Four years after the directive enters into force, the Commission will assess whether this unbundling of sales should be made mandatory.

Although becoming more popular, wireless charging has not yet been harmonized across devices. To enable this technology to become available for more devices, the Commission will work on harmonizing wireless charging for electronic devices and on interoperability based on technological developments.

The new rules will apply to a wide range of portable devices:

In addition, all laptops will also be covered by the new rules 40 months following the entry into force of the directive. That would push it to at least late 2025.

Apple added USB-C to their entry iPad introduced on October 18. Whether Apple will adopt USB-C for their 2023 or 2024 iPhone is officially unknown at this time. Though delaying it would likely push some Apple fans to delay an iPhone upgrade so as to not miss out on this important shift that will affect AirPods Max connectivity and more.