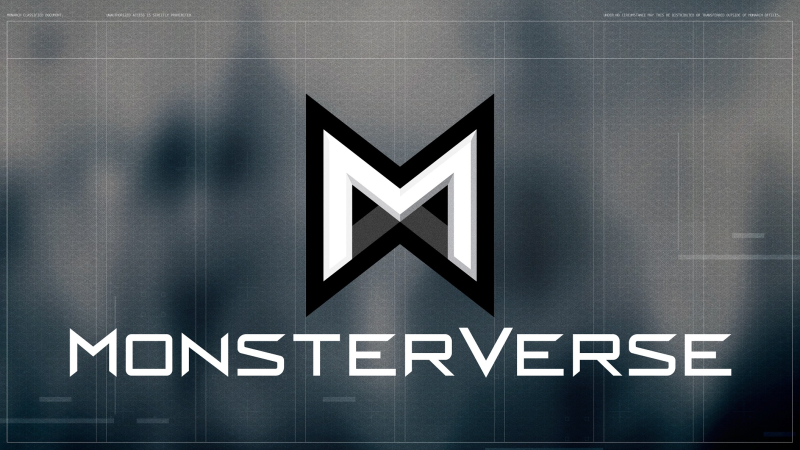 In January 2022, Apple announced that it landed the epic Godzilla and Titans original television series based on Legendary’s Monsterverse. In July, Patently Apple posted a report about Kurt Russell and Son Wyatt Russell joining the cast this series. It's being reported this afternoon that Anders Holm has joined the cast of the live-action Godzilla and the Titans series at Apple in a recurring role. 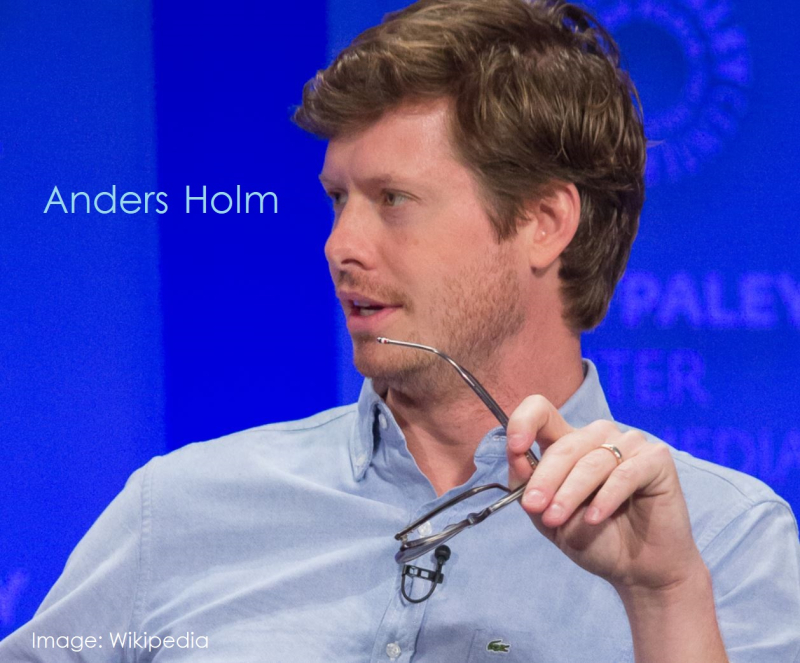 Variety has learned exclusively that Holm is the latest addition to the the series, joining previously announced cast members Anna Sawai, Ren Watabe, Kiersey Clemons, Joe Tippett, Elisa Lasowski, Kurt Russell, Wyatt Russell and Mari Yamamoto. Character details are being kept under wraps. The show hails from Legendary Television and is a part of the company’s growing Monsterverse franchise.

Per the official description of the series, “Following the thunderous battle between Godzilla and the Titans that leveled San Francisco and the shocking new reality that monsters are real, the untitled series will explore one family’s journey to uncover its buried secrets and a legacy linking them to the secret organization known as Monarch.” For more on this, read the full Variety report.