Facebook's parent company, Meta, has been ordered to sell Giphy by the UK's Competition and Markets Authority 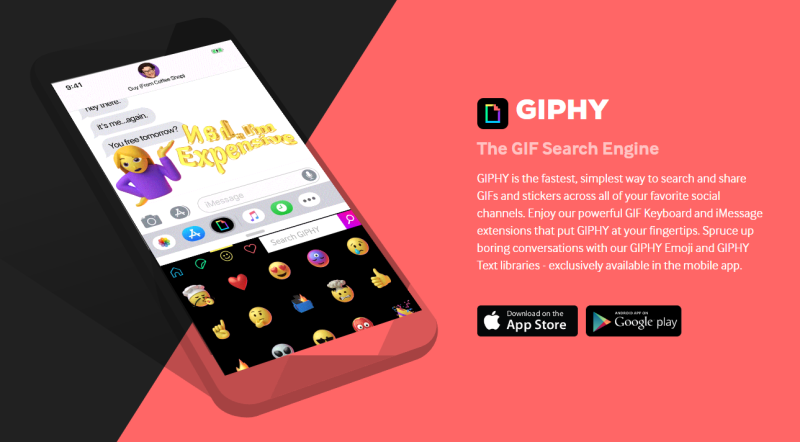 It's being reported by several sources that Facebook's parent company, Meta, has been ordered to sell Giphy by the UK's Competition and Markets Authority. The company, then known simply as Facebook, bought the Gif-sharing search engine last year for a reported $315m (£236m).

In May 2020, when it announced its acquisition of Giphy, it said 50% of the Gif search engine's traffic already came from Facebook platforms - half of that from Instagram. But Giphy also provides Gifs to competitors such as TikTok, Snapchat and Twitter.

The BBC notes that the CMA stated that "After consulting with interested businesses and organisations - and assessing alternative solutions put forward by Facebook - the CMA has concluded that its competition concerns can only be addressed by Facebook selling Giphy in its entirety to an approved buyer."

In November 2021, we ordered #Meta to sell #Giphy after our phase 2 investigation found that the merger could harm social media users and UK #advertisers.

The original inquiry began in June 2020 that you could review here.