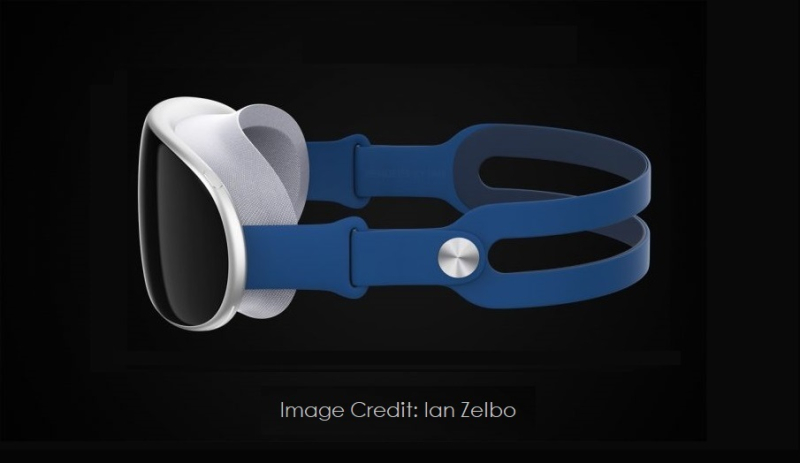 Yesterday the U.S. Patent and Trademark Office officially published a series of 60 newly granted patents for Apple Inc. In this particular report we briefly cover two wireless charging patents and one for advanced eye tracking technology for Apple's future Mixed Reality Headset. We also cover three design patents and as always, we wrap up this week's granted patent report with our traditional listing of the remaining granted patents that were issued to Apple today.

Apple was granted two patents relating to wireless charging devices. The first patent covers Apple's AirPower that failed to come to market though still rumored to be preparing for an actual launch in the future. 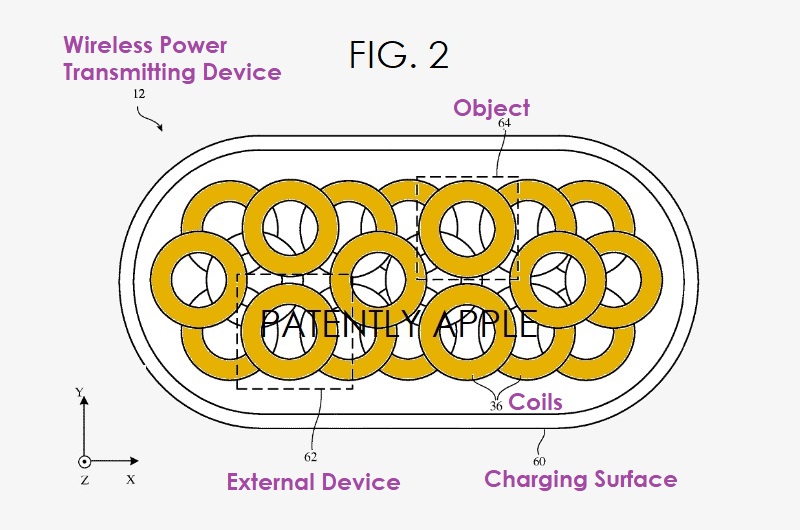 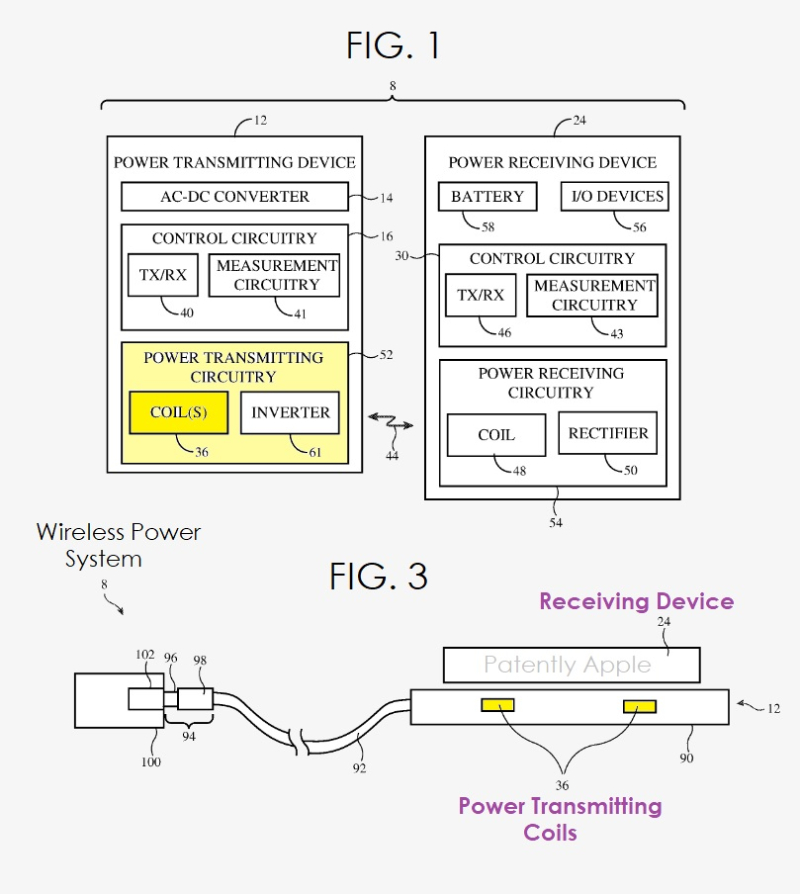 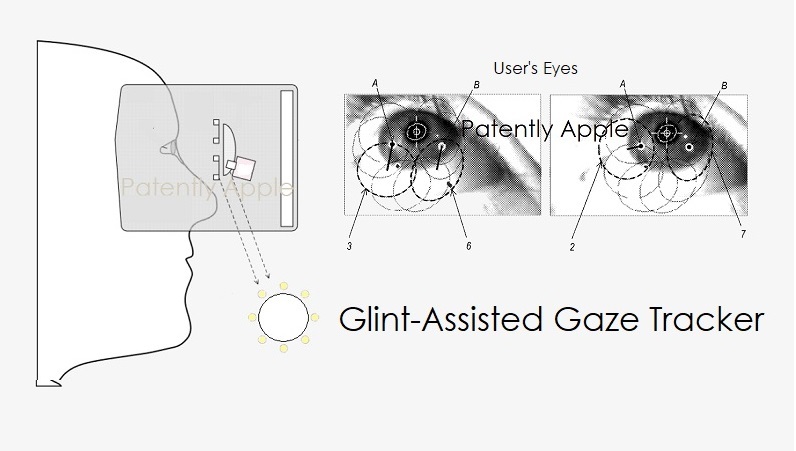 Apple has been granted a patent titled Method and Device for Eye Tracking Using Event Camera Data. The patent relates to yet another dimension of their advanced eye tracking/eye gazing technology for their future Head Mounted Display (HMD) device. Apple's patent introduces us to how an eye tracking system is able to obtain biometrics of a user using event camera data and then auto-adjust the brightness of the imagery generated onto the HMD display and more.

Apple's patent FIG. 1 below is a block diagram of an example operating environment #100 wherein the controller (#110) is configured to manage and coordinate an augmented reality/virtual reality (AR/VR) experience for the user. 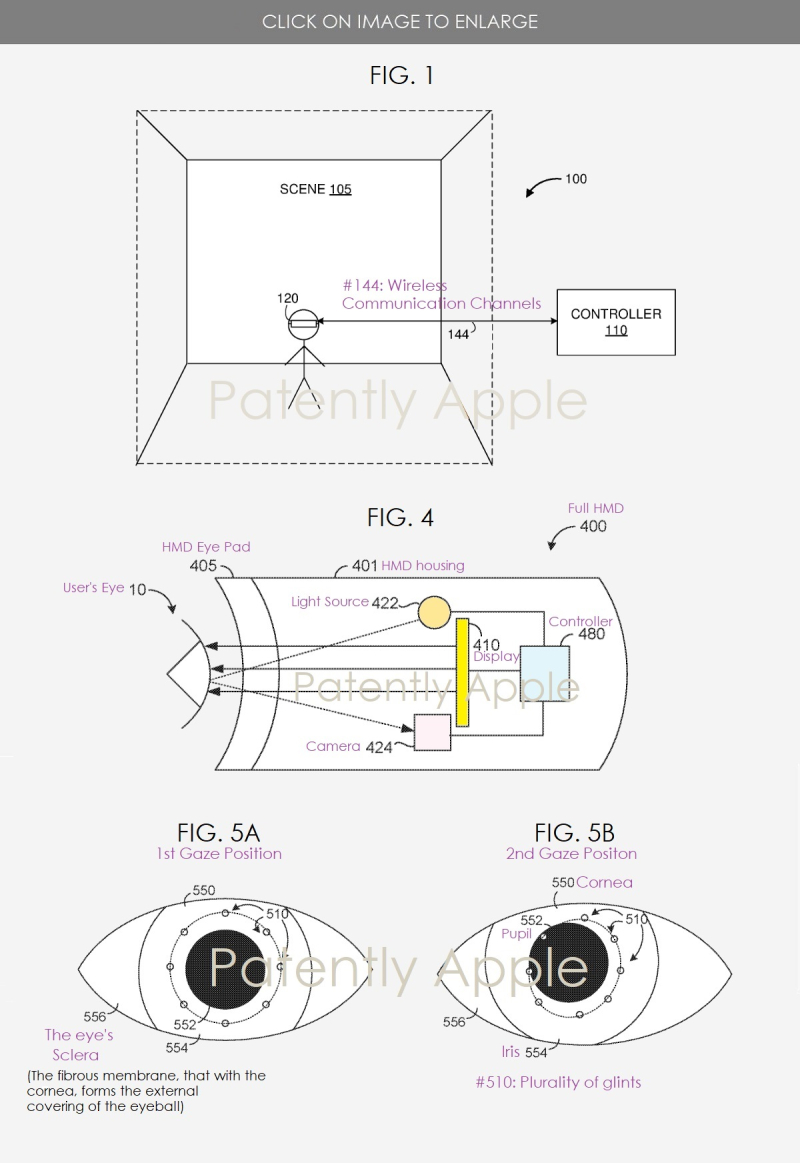 Apple's patent FIG. 4 illustrates a block diagram of a head-mounted device (#400). The housing (#401) also houses an eye tracking system including one or more light sources #422, a camera 424, and a controller 480. The one or more light sources 422 emit light onto the eye of the user 10 that reflects as a light pattern (e.g., a circle of glints) that can be detected by the camera 424. Based on the light pattern, the controller 480 can determine an eye tracking characteristic of the user 10. For example, the controller 480 can determine a gaze direction and/or a blinking state (eyes open or eyes closed) of the user 10. As another example, the controller 480 can determine a pupil center, a pupil size, or a point of regard. Thus, in various implementations, the light is emitted by the one or more light sources 422, reflects off the eye of the user 10, and is detected by the camera 424. In various implementations, the light from the eye of the user 10 is reflected off a hot mirror or passed through an eyepiece before reaching the camera 424.

You could review more of this from our 2020 patent application report here or from Apple's granted patent number US 11474348 B2. 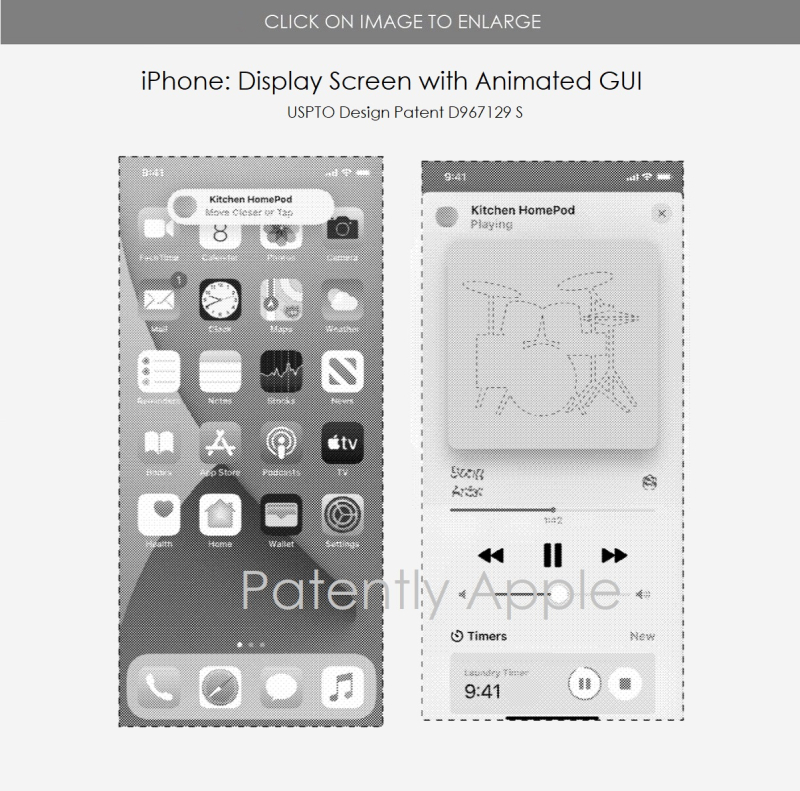 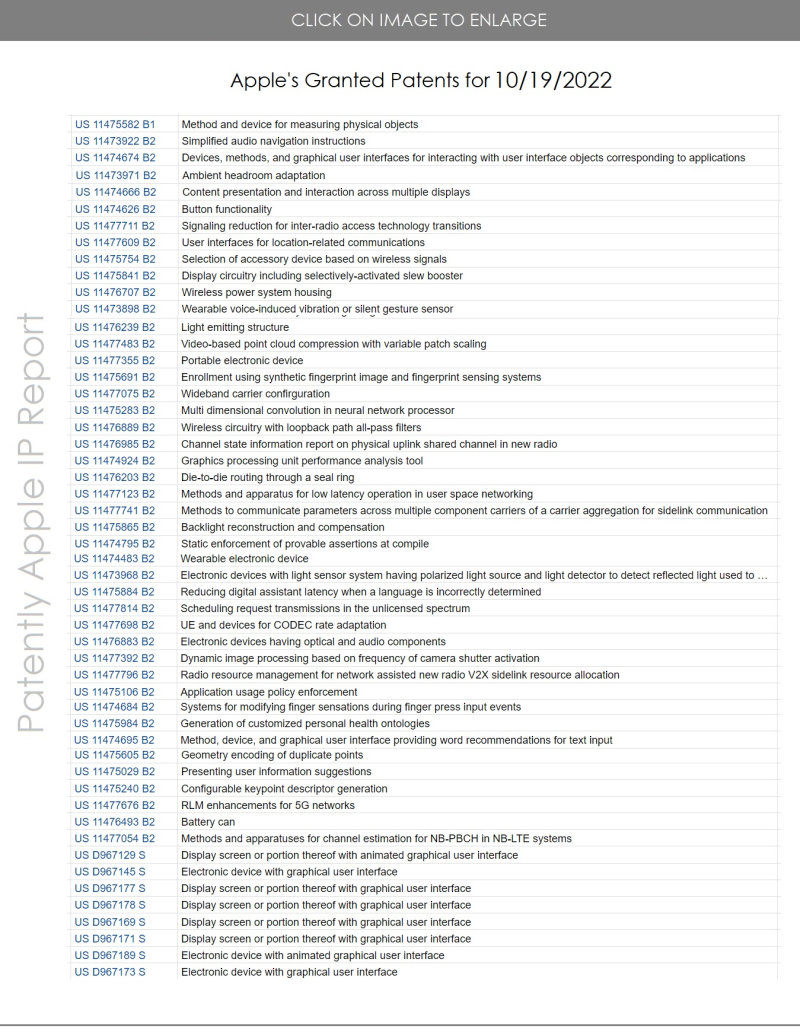