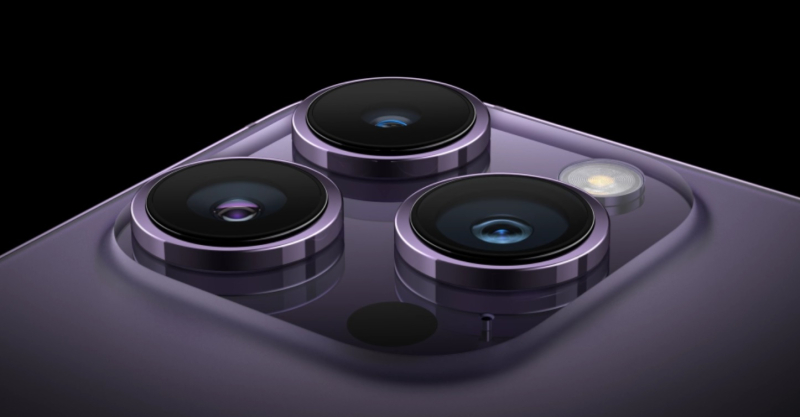 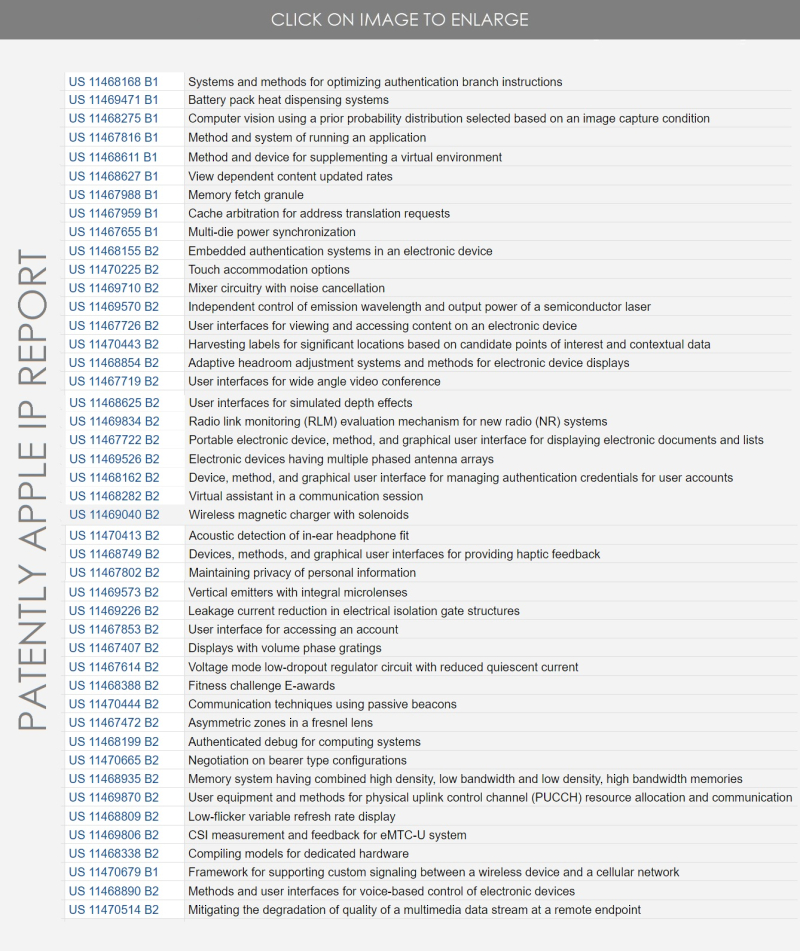 The key design patents issued to Apple today include the iPhone 14 Pro camera configuration and the evolutionary animated graphics associated with setting up Touch ID. 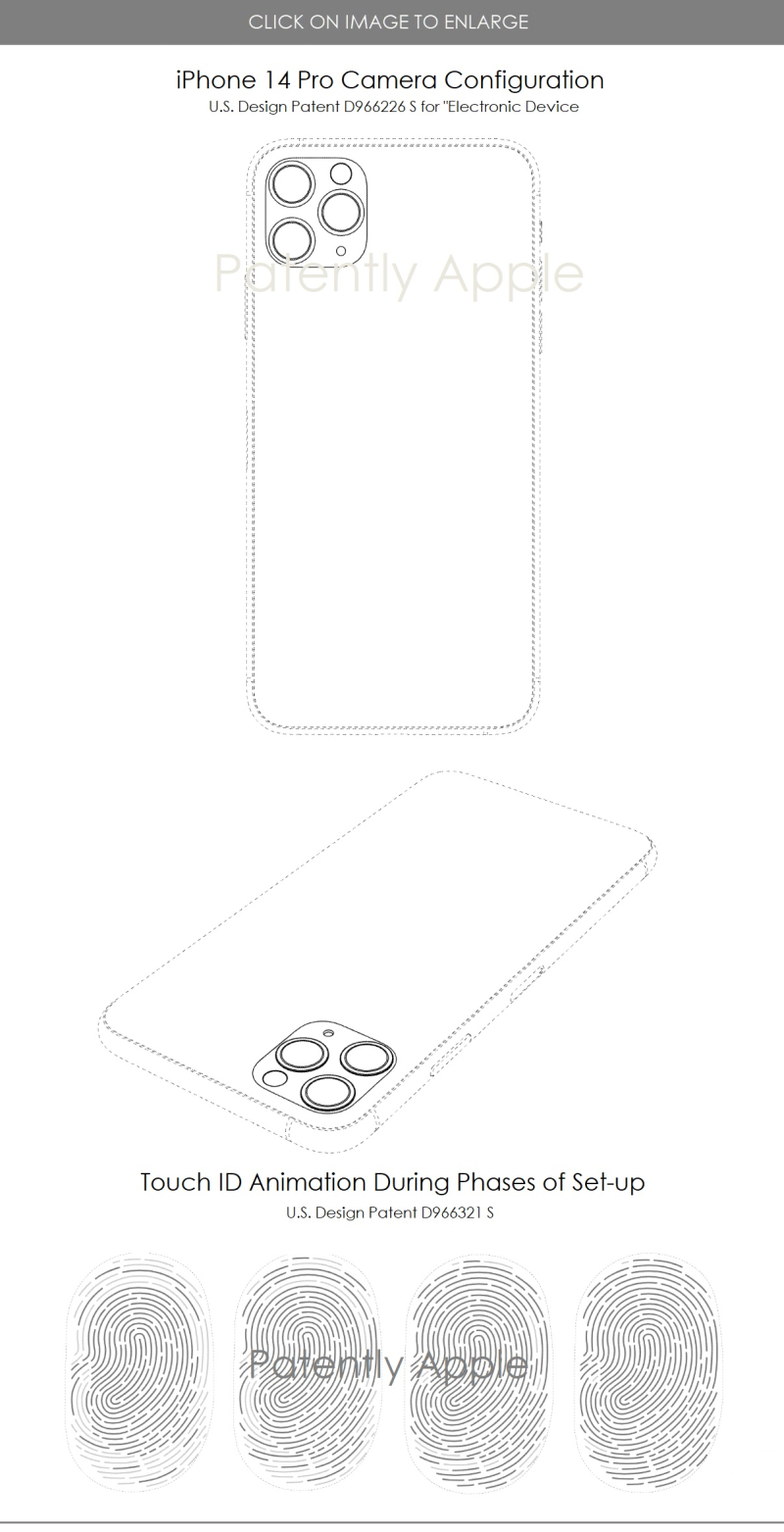