On Tuesday, the U.S. Patent and Trademark Office officially published a series of 46 newly granted patents for Apple Inc. In this particular report we briefly cover the ECG App patent for Apple Watch and a technical patent covering Micro Device Mass Transfer Tools. And as always, we wrap up this week's granted patent report with our traditional listing of the remaining granted patents that were issued to Apple on Tuesday

The ECG App for Apple Watch

Apple's granted patent relates to devices and methods of using an Apple Watch to detect a user contact with one or more electrode(s) for the measurement of a physiological signal (e.g., ECG signals) for processing and/or display on the mobile or wearable device. 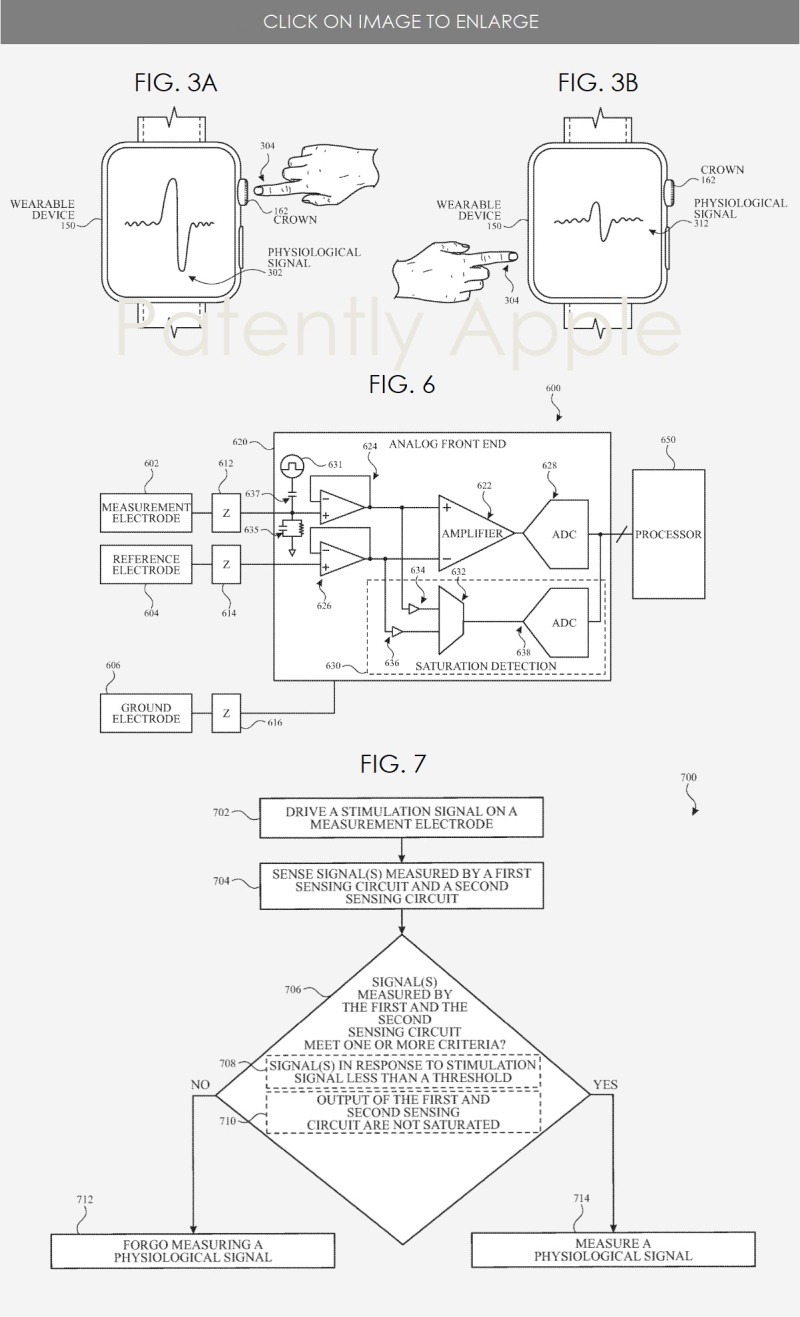 Apple's Patent Abstract: "A micro device transfer tool and methods of operation are described. In an embodiment, the micro device transfer tool includes an articulating transfer head assembly capable of six degrees of motion. A miniatured camera assembly may be secured near the point of contact for the articulating transfer head assembly to aid in system alignment. In an embodiment, an encoder system is described for alignment of a micro pick up array and target substrate using complementary concentric grating patterns. In an embodiment a miniaturized position sensor design is described for sensing position of various system components during alignment or pick and place processes." 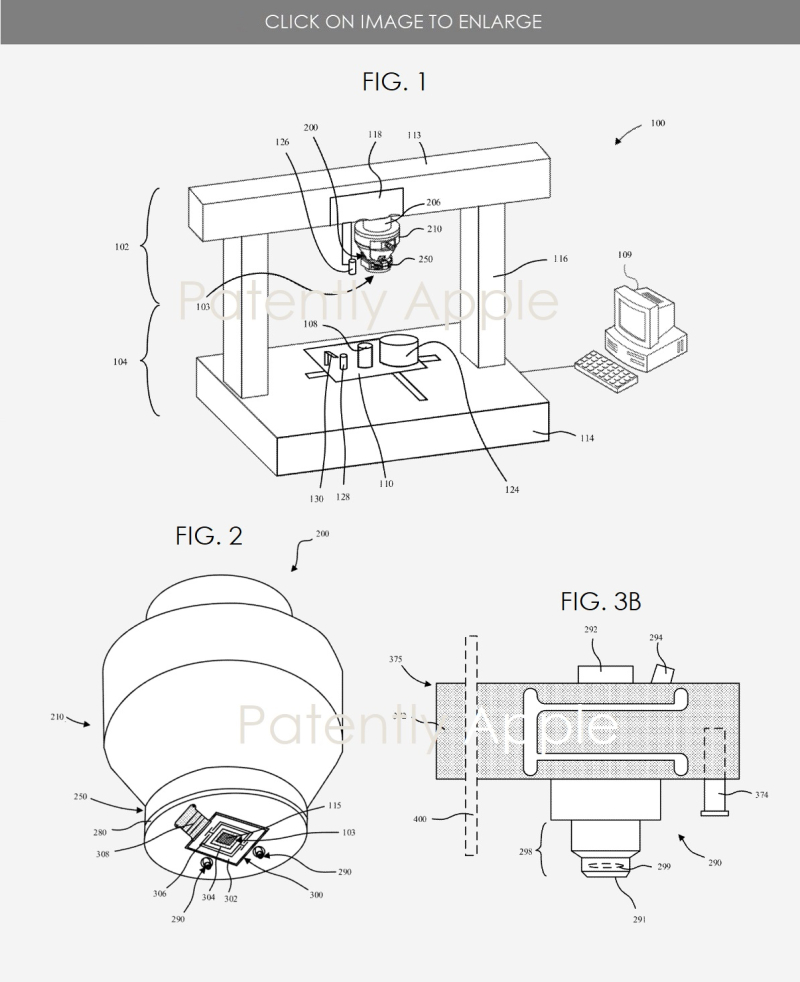 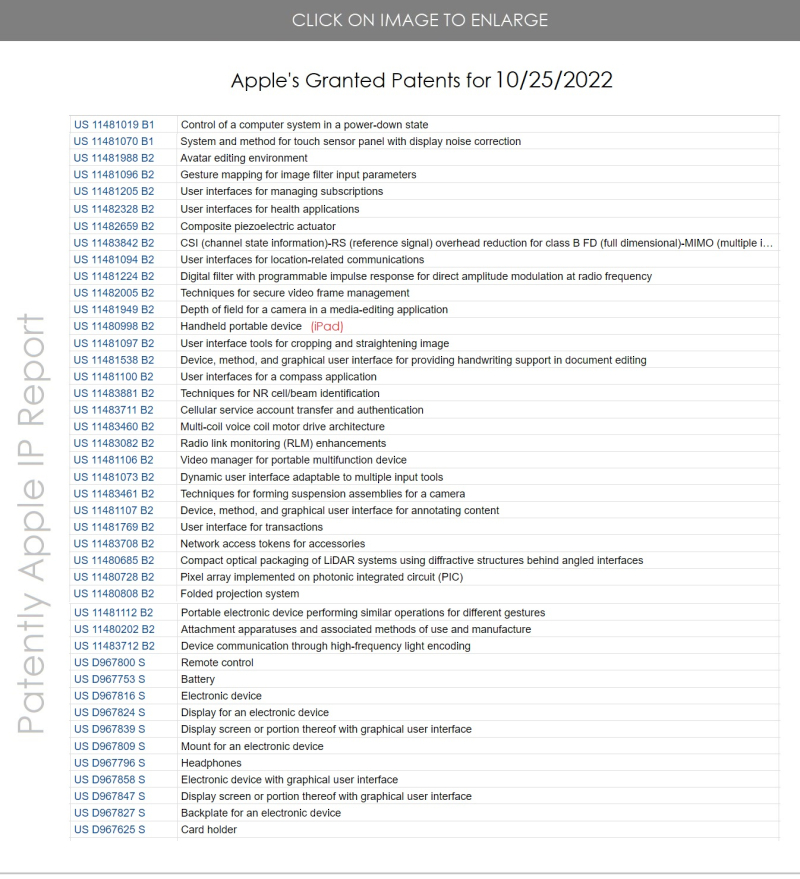