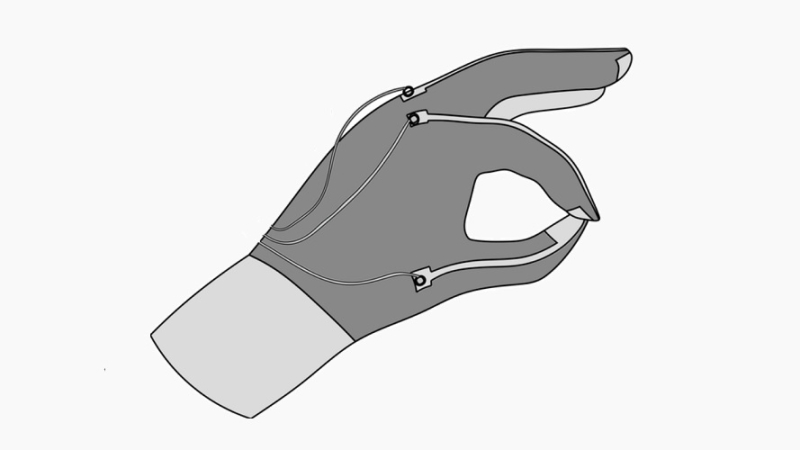 Today the US Patent & Trademark Office granted Apple a patent that relates to the sensing of surface quality and, more particularly, to the sensing of surface quality using self-mixing interferometry. While Apple's patent focuses on both a future VR smart glove system and Apple Pencil using SMI sensors, it's the VR smart glove that could be interesting to those who like gaming.

While graphics in Apple's VR headset will be stunning, to be sure, the use of smart gloves with games will allow users to feel like they're really touching elements in a new world or elements under water or the walls of a tunnel to make the environments you're in so much more realistic than ever experienced before. It will add a whole new level of sensory experiences.

As an example, a set of SMI sensors and an associated processing system may be incorporated into a glove that may sense the surface qualities of objects while the glove's user navigates an AR or VR environment.

Apple's patent FIG. 1B below illustrates an example of a wearable device that includes a set of one or more SMI sensors. 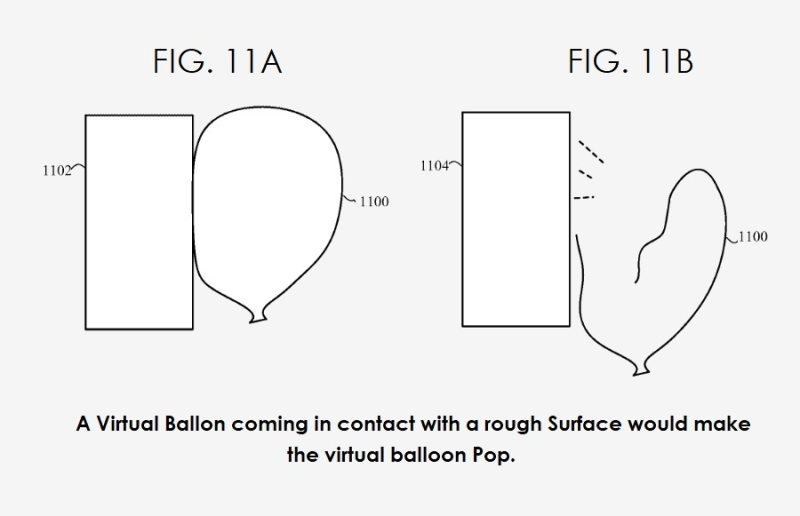 For Apple Pencil, the use of SMI sensors will allow the user or artist to better feel various surfaces so the pen will feel one way when writing on virtual paper or painting on a canvas or wall.

For example, a set of SMI sensors and processing system coupled thereto may be incorporated into a stylus (or electronic pen, pencil, or brush) that can be used to write, draw, or paint on any surface while rendering, on an associated electronic display, a line quality (or stroke) that corresponds to the surface quality (e.g., the roughness or waviness) of the surface on which the user is writing, drawing, or painting.