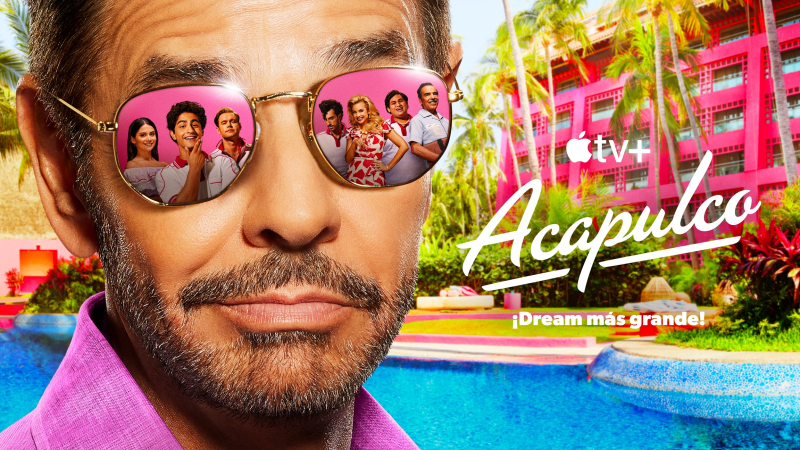 Apple TV+ today released the trailer for the second season of its hit bilingual comedy “Acapulco.” The Spanish and English-language series, which currently holds a perfect 100% score on Rotten Tomatoes, stars an acclaimed, international cast led by SAG Award winner Eugenio Derbez. “Acapulco” returns for its ten-episode second season Friday, October 21, 2022 on Apple TV+ with the first two episodes, followed by one new episode weekly every Friday through December 16, 2022.

Season two picks up right on the heels of season one, telling the story of 20-something Máximo Gallardo, whose dream comes true when he scores the job of a lifetime as a cabana boy at the hottest resort in Acapulco, Las Colinas. In 1985, Máximo must contend with upheaval at the resort, unexpected problems at home and a new love interest who just might rival the girl of his dreams. Under Don Pablo’s guidance, he sets his eyes on one day running the entire Las Colinas operation by becoming Diane’s right-hand man. Meanwhile, in present day, older Máximo returns to Acapulco to make peace with the recent passing of Don Pablo, and he is forced to confront some unfinished business young Máximo left behind. 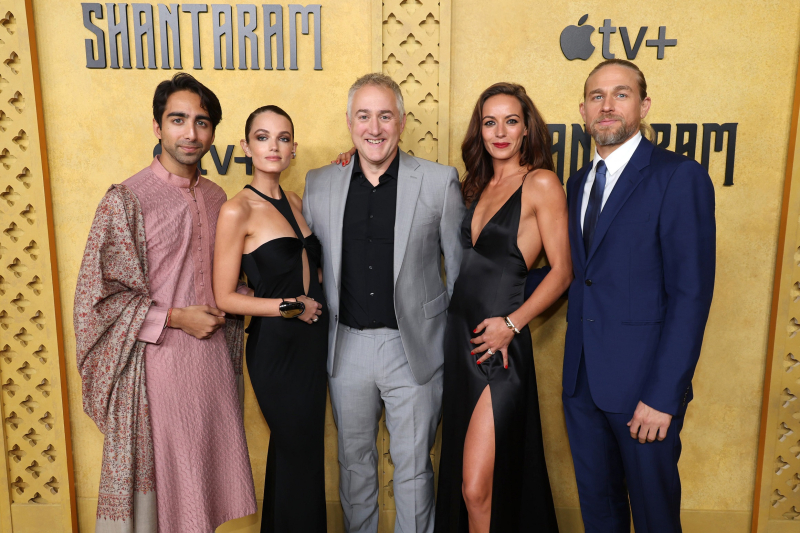 Today at the Regency Bruin Theatre in Los Angeles, CA, Apple TV+ celebrated the upcoming premiere of highly anticipated drama “Shantaram,” ahead of the series debut on October 14. “Shantaram” will make its global debut with the first three episodes of its 12-episode first season on Friday, October 14, 2022, followed by one new episode weekly every Friday through December 16, 2022, on Apple TV+. 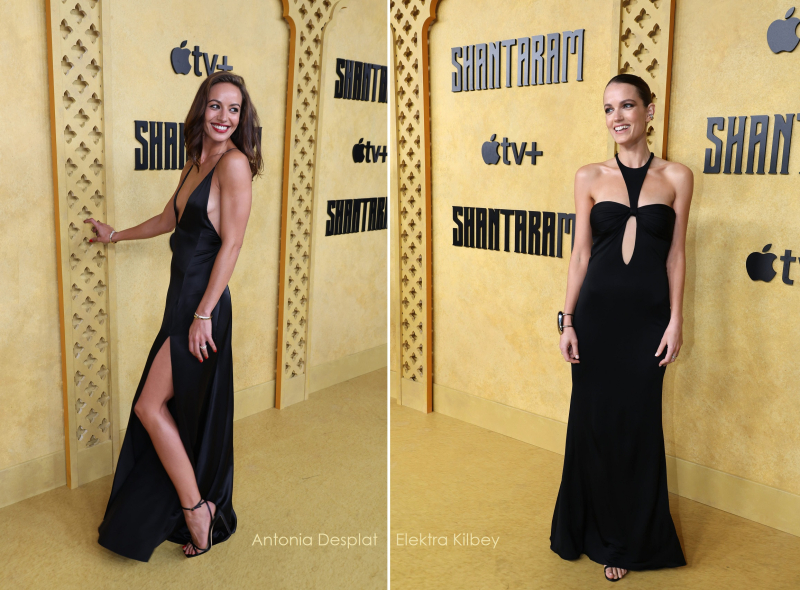 Based on the internationally best-selling novel by Gregory David Roberts, “Shantaram” follows a fugitive named Lin Ford (Hunnam) looking to get lost in vibrant and chaotic 1980s Bombay. Alone in an unfamiliar city, Lin struggles to avoid the trouble he’s running from in this new place. After falling for an enigmatic and intriguing woman named Karla, Lin must choose between freedom or love and the complications that come with it. 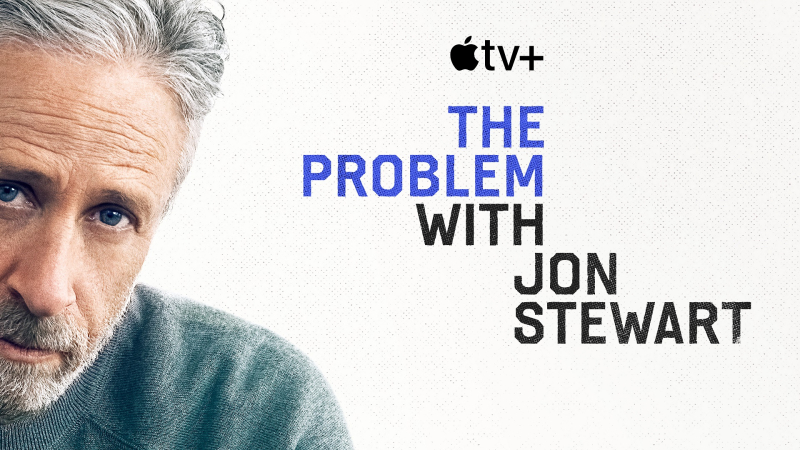