Home Archives Contact Us Subscribe Twitter MeWe Facebook Patently Mobile
The Apple TV+ Series 'Dark Matter has added cast members Alice Braga (Queen of the South) and Jimmi Simpson (The Man who Fell to Earth)
While an iPhone 14 Alerted Police of a Major Car Crash in Nebraska, the crash was too severe for survivors 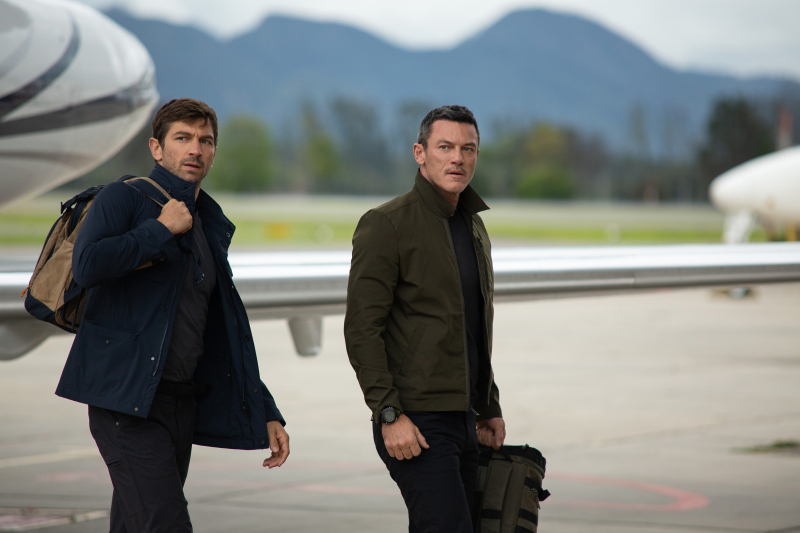 Boal: I’m honored to collaborate with the team at Apple TV+ who gave me the opportunity to make the series I wanted to make – one that feels big and purposeful and refuses to stay in any lane. This is a black ops thriller and tale of international intrigue, set in Colombia, a country I had known only from afar and immediately fell in love with." 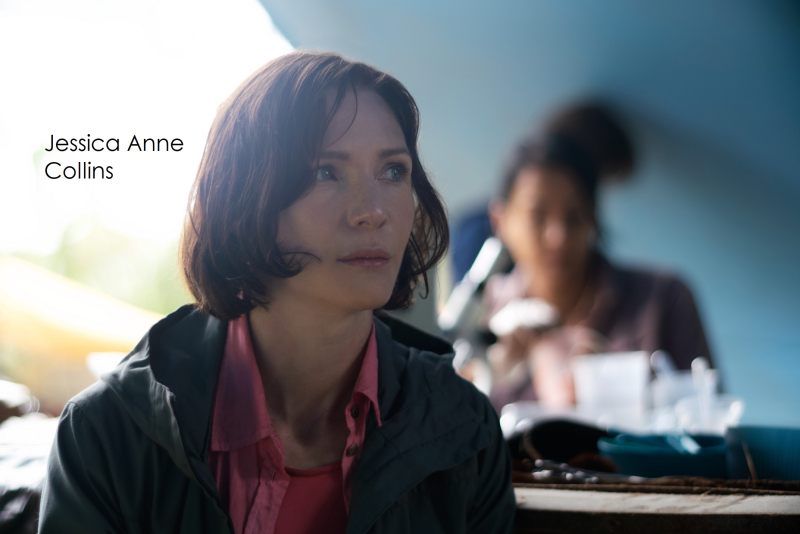 Filmed in Colombia with English and Spanish dialogue, the Apple Original series produced by Keshet Studios will make its global debut with the first three episodes on Wednesday, November 23, followed by one new episode weekly every Friday through January 13, 2023.

“Echo 3” is an action-packed thriller set in South America that follows Amber Chesborough (Collins), a brilliant young scientist who is the emotional heart of a small American family. When Amber goes missing along the Colombia-Venezuela border, her brother, Bambi (Evans), and her husband, Prince (Huisman) – two men with deep military experience and complicated pasts – struggle to find her in a layered personal drama, set against the explosive backdrop of a secret war.

"Echo 3” is produced for Apple TV+ by Keshet Studios, the U.S. production arm of Keshet International.