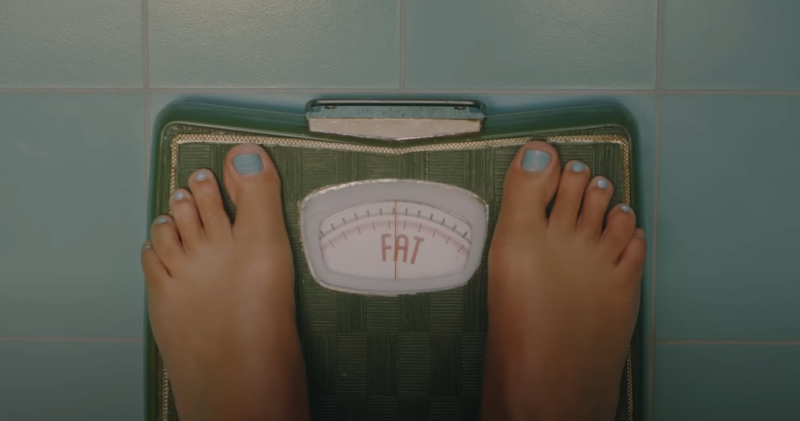 Following the release of Taylor Swift‘s highly personal “Anti-Hero” music video on Friday, the star received some backlash, with critics accusing the pop star of being fatphobic due to a scene in which Swift steps on a scale that reads “fat.”

On Wednesday, the scene was removed from the music video on Apple Music, as spotted by some eagle-eyed Swifties on Twitter. However, at the time of publication, the scene still remains on the YouTube version of the video.

Swift has previously spoken about her struggles with body image, including in her 2020 documentary Miss Americana. She has also opened up about personal nature of “Anti-Hero,” calling it “one of my favorite songs I’ve ever written,” as she’s never “delved this far into my insecurities in this detail before.”

“This song really is a real guided tour through all the things I tend to hate about myself; we all hate things about ourselves,” she explained in a video. For more, read the full report from The Hollywood Reporter.

You could watch the full Swift Taylor - Anti-Hero video here.