Home Archives Contact Us Subscribe Twitter MeWe Facebook Patently Mobile
On this Day, We Respectfully Remember Steve Jobs
As Apple prepares to Release iPadOS 16.1 this month, they filed for the 'Stage Manager' Trademark in the U.S. 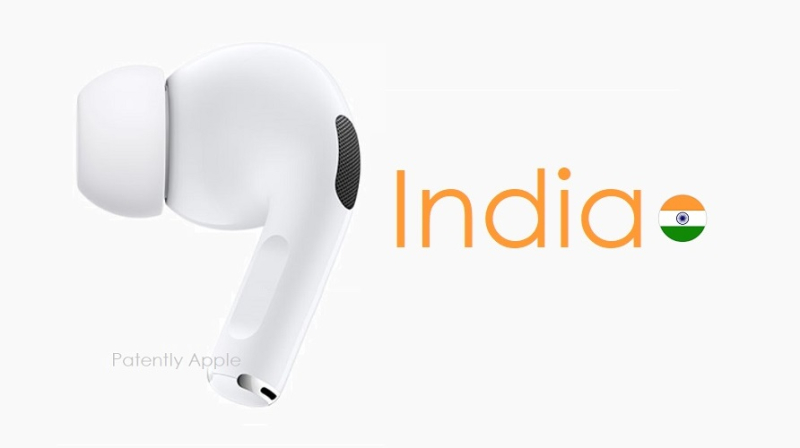 Yesterday Patently Apple posted a report titled "The Indian Government's Plan to Boost iPhone Exports is working, though very slowly."  Today, a new Nikkei report claims that Apple has asked key suppliers, for the very first time, to shift some of their AirPods and Beats headphone production to India. Which would mark another win for the Indian Government.

The Reuters report noted that "Apple iPhone assembler Foxconn is preparing to make Beats headphones in India and hopes to eventually produce AirPods in the country as well, the report said, citing sources.

Luxshare Precision Industry, a Chinese supplier to the iPhone maker, and its units also plan to help Apple make AirPods in India, according to the report.

However, Luxshare is focusing more on its Vietnamese AirPods operations for now and could be slower than its competitors in starting meaningful production of Apple products in India, the Nikkei newspaper said.

Apple’s latest move is part of its gradual diversification from China, the Nikkei report said. India and other countries such as Mexico and Vietnam are increasingly turning important to contract manufacturers supplying to American brands amid COVID-related lockdowns in China and simmering tensions between Washington and Beijing."