Home Archives Contact Us Subscribe Twitter MeWe Facebook Patently Mobile
Apple & the NAACP hosted the screening of 'Emancipation' starring Will Smith for members of the Congressional Black Caucus and more
While Apple lost its second bid to challenge Qualcomm Patents at U.S. Supreme Court, an Italian Court scrapped an Antitrust fine on Apple 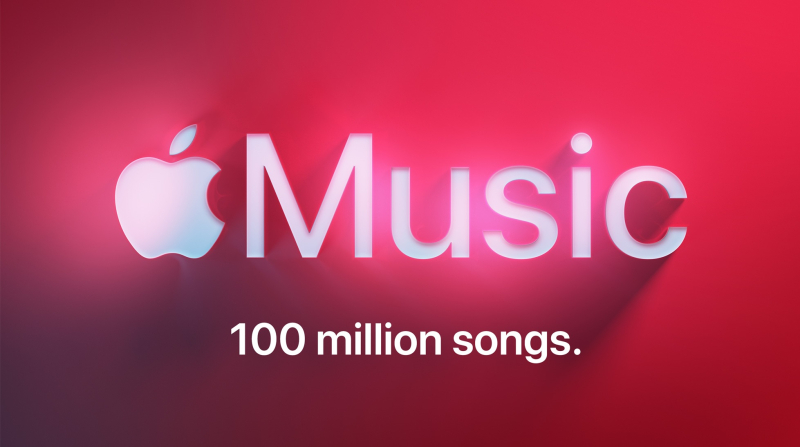 One hundred million songs. Twenty-one years on from the invention of iTunes and the debut of the original iPod, we’ve gone from 1,000 songs in your pocket to 100,000x that on Apple Music. It’s phenomenal growth by any metric. The entire history, present, and future of music is at your fingertips or voice command.

More music than you can listen to in a lifetime, or several lifetimes. More music than any other platform. Simply the biggest collection of music, in any format, ever.

One hundred million songs — it’s a number that will continue to grow and exponentially multiply. But it’s more than just a number, representing something much more significant — the tectonic shift in the business of music making and distribution over these past two decades.

Back in the 1960s, only 5,000 new albums were released each year. Today, anywhere in the world, in 167 countries and regions on Apple Music, any artist of any description can write and record a song and release it globally. Every day, over 20,000 singers and songwriters are delivering new songs to Apple Music — songs that make our catalog even better than it was the day before. One hundred million songs is evidence of a more democratic space, where anyone, even a new artist making music out of their bedroom, can have the next big hit.

This isn’t just an opportunity to reflect on how far we’ve come, but also a moment to look forward to the work we have left to do. At Apple Music, human curation has always been the core to everything we do, both in ways you can see, like our editorial playlists; and ways you can’t, like the human touch that drives our recommendation algorithms. Now more than ever, we know that investment in human curation will be key in making us the very best at connecting artists and audiences.

With such a huge expanse of songs, we know you need someone there to guide you through. Gone are the days of hitting shuffle on your library: Now it’s on us to help you discover new favorites and rediscover forgotten gems, whether it’s one of our expert radio hosts lighting your path, or a handcrafted playlist. 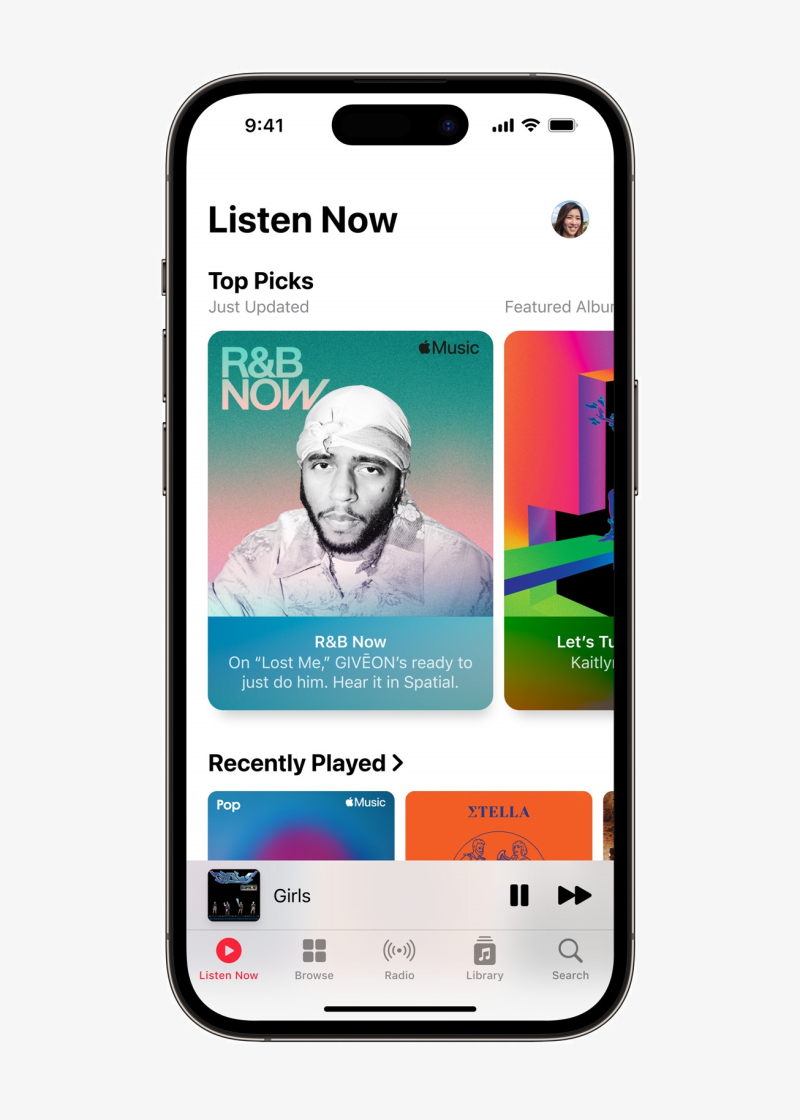 With 100 million songs, human curation is more important than ever for connecting artists and fans.

We also know that it’s more important than ever that we are elevating artists’ voices and providing opportunities for them to tell their own stories and contextualize their music. It is no longer enough to just connect artists with fans, it’s about making those connections deeper and more meaningful. And just one of the many ways we are helping to provide context is through the new Apple Music Today series, where we’ll be picking a new song every day and diving into its history, because we know that each of the 100 million songs in our catalog has its own story.

There’s never been a more exciting time to be a music fan. With 100 million songs on Apple Music, you can explore genres you never knew existed and find your new favorite artist in places you would never expect. So, take a dive, and let us guide you through.