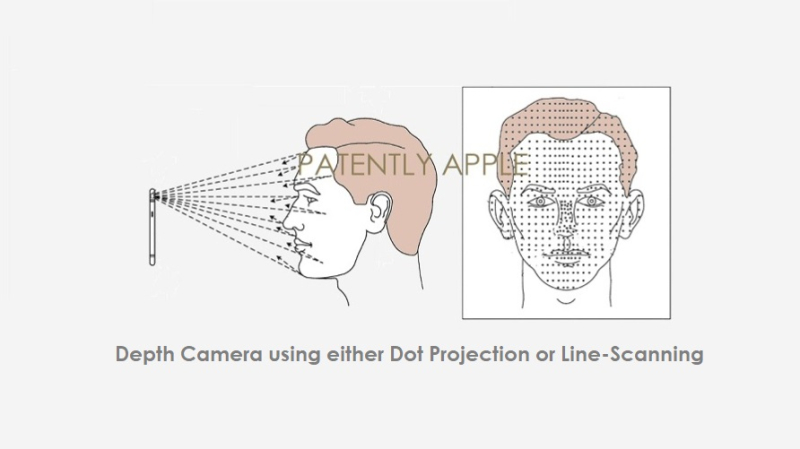 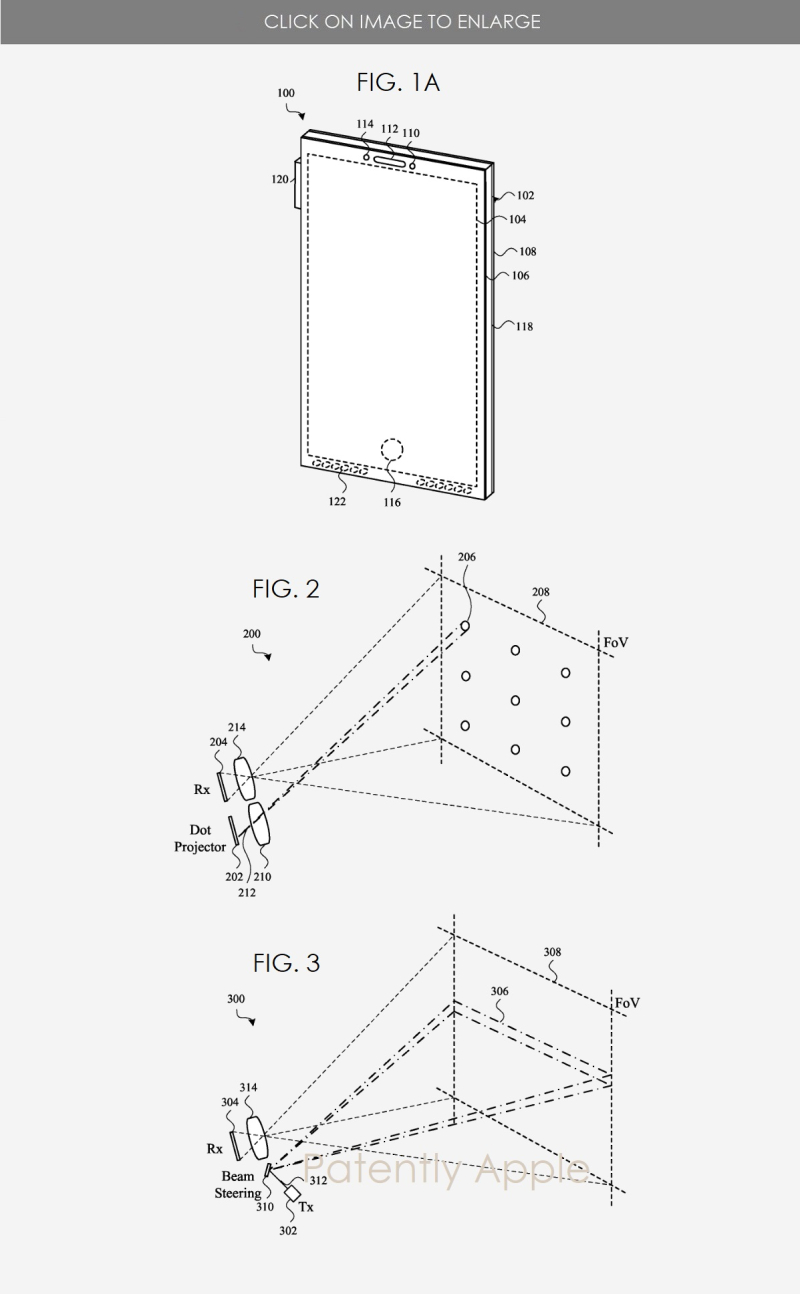 To dive deeper into this technical patent review Apple's granted patent US 11476372 B1.

Apple originally filed for this patent in 2020, three years after Face ID was introduced on iPhone X.  Apple acquired the foundation for Face ID technology from the Israeli company PrimeSense that Apple acquired in 2013.