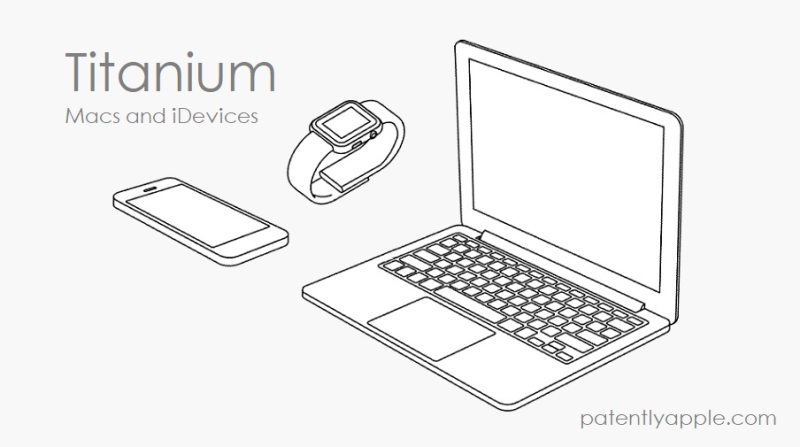 Patently Apple posted a series of Apple patent regarding the use of titanium for Apple devices over the years (examples 01 & 02), and they finally utilized titanium in their new Apple Watch Ultra. Apple's latest granted patent published today illustrates that this alloy could expand to other Apple devices such as iPhone, iPad and MacBook, and, more importantly, in different colors as seen here.

Apple's granted patent covers an enclosure for a portable electronic device that can include a titanium substrate defining a textured surface and a nominal surface.

The U.S. Patent Office has granted Apple Patent 11459668 B2 titled "Titanium part having an anodized layer."

NOTICE: Today, the U.S. Patent Office launched a completely new and alien patent search system that is bizarrely complex compared to its former system. At the moment, linking to a patent doesn't carry the same process, so we can't link to the patent directly. In the short-term, I'm presenting you with a Scribd document below that provides you with all of the patent figures. At the end of the patent figures, you'll find the patent text with full details for you to review.