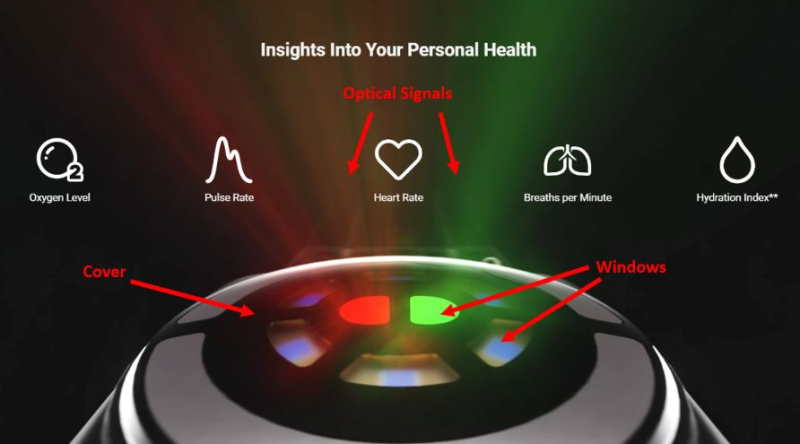 Apple notes in their court filing that "in January 2020, Masimo brought a patent lawsuit against Apple targeting Apple Watch. In that case, access to Apple’s confidential information and source code for various models of Apple Watch, including details of its construction and functionality, was provided to a board member of Cercacor—a spin-off from Masimo that focuses on research and development. That was two years before Masimo released the W1 to the general public.

Masimo, while trying to block importation or sale of Apple Watch, was also secretly copying it. Masimo hid its copying until the W1 was ready for the public.

The lawsuit carefully details how the Masimo W1 watch has copied Apple's technologies and you could review the full details in the SCRIBD document below, courtesy of Patently Apple. 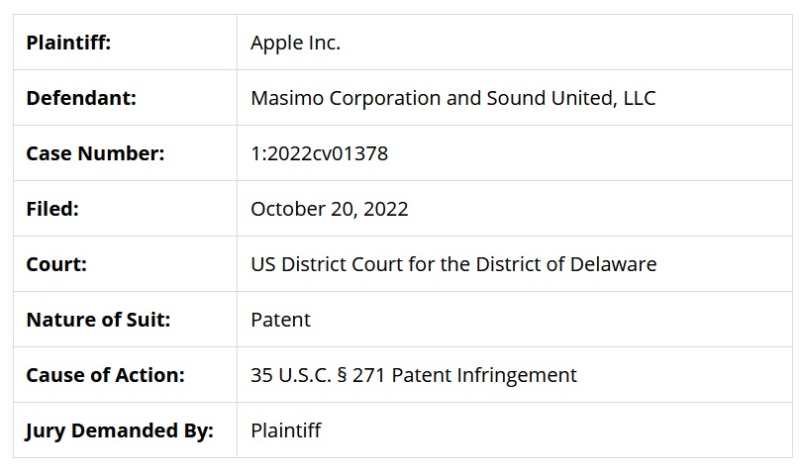