Home Archives Contact Us Subscribe Twitter MeWe Facebook Patently Mobile
While China accounted for 67% of Global handset production in 2021 due to Apple's iPhone, there's a Slow Shift to other Countries
iFixit rates Apple's Entry iPhone 14 as the easiest to Fix since 2016 due to its Great Internal Redesign

With Phone 14 Pro models exceeding expectations, Apple has instructed Foxconn to switch iPhone production lines to keep up with demand 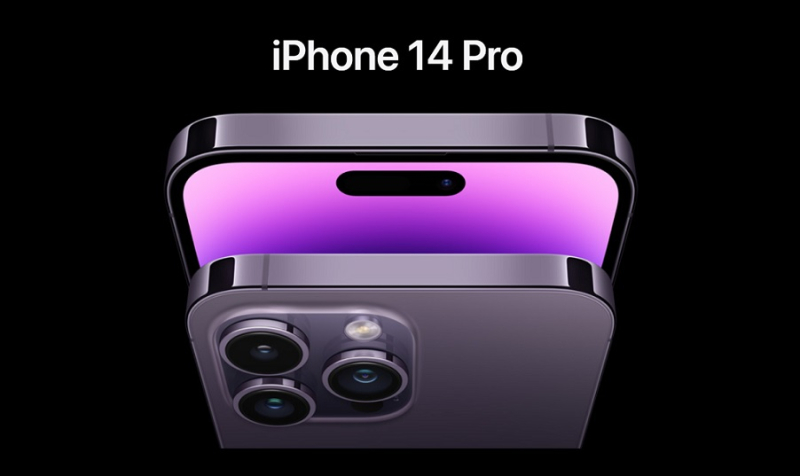 On Friday, Patently Apple posted a report titled " Apple's iPhone 14 Pro Max is a runaway hit in both the U.S. and China with Deep Purple being the most Popular Color in China." The report noted that according to the sales statistics released by Chunghwa Telecom, the top four most sought-after mobile phone models were iPhone 14 Pro Max 256G deep purple, iPhone 14 Pro 256G deep purple, and iPhone 14. Pro 256G Space Black, iPhone 14Pro Max 256G Space Black. So it doesn't come as a surprise that Apple is pushing for Foxconn to switch production lines so that their Pro models receive priority production.

According to the production line conversion rate, it is equivalent to Apple increasing the shipment estimate of the iPhone 14 Pro series in 4Q22 by about 10%.

Kuo added that "At present, only a few component suppliers' order changes reflect Hon Hai's production line conversion (such as Samsung Display), and I expect that most suppliers should also receive Apple's iPhone 14 Pro series additional orders in the next few weeks."