While China accounted for 67% of Global handset production in 2021 due to Apple's iPhone, there's a Slow Shift to other Countries 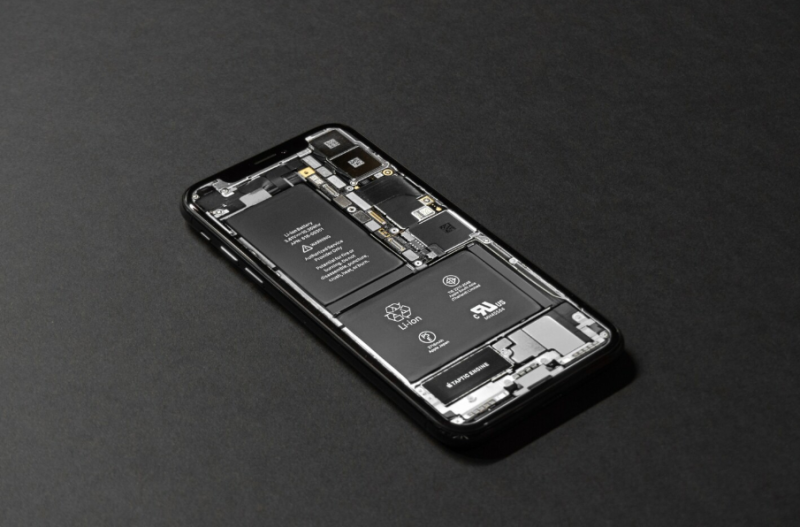 An analytical report published last week stated that China contributed to 67% of the global handset production in 2021, advanced primarily by Apple and other Chinese OEMs. Apple, which has a high proportion of production in China, is now looking to diversify its production sites. With diminishing demand for handsets in China, the proportion of Chinese production is also expected to decline in the future.

India a Distant Second with Mixed Signals for Future Growth

The Counterpoint report further stated that "India accounted for 16% of global handset production in 2021. Production in India, the second largest geography in terms of production volume, rose more than 5% YoY driven by Apple, Xiaomi and OPPO. Taking into consideration Apple’s plan to produce the iPhone 14 in India, the country’s contribution will continue to rise. However, the Indian government’s regulations on low-priced phones made by Chinese OEMs might slow down this trend."

Counterpoint further pointed to "Vietnam accounting for 10% of total global handset production in 2021. Despite Samsung’s increased production in Vietnam, the withdrawal of LG’s smartphone business from the country had a negative effect on production volume, resulting in only a slight increase in production compared to the previous year. 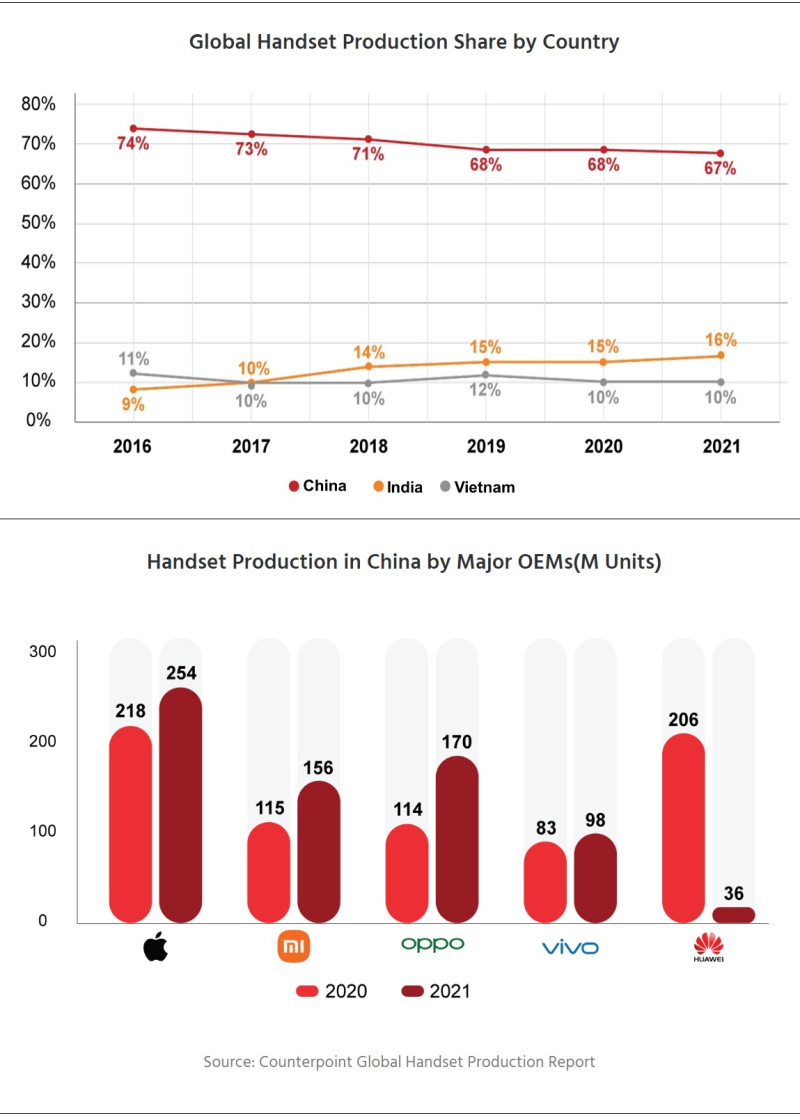 Apple is highly dependent on China because a major chunk of its production comes from the country. However, Apple is starting to test its production sites outside China to diversify production and reduce its reliance on the country against the backdrop of the frequent domestic disruptions related to the pandemic and rising US-China tensions. The production of the iPhone 14 in India and iPad in Vietnam seems to be a part of this endeavor. However, it will take a considerable amount of time for any other country to replace the Chinese manufacturing ecosystem.

For more on this, review the full report by Counterpoint.

Apple's decision to shift some of its supply chain to Vietnam and India is causing angst amongst some of Apple's component and assembly partners. A report by the United Daily News (UDN) last week stated that "Behind the launch of the new iPhone 14 is a huge shift in the supply chain. The closure of Shanghai five months ago has become a catalyst. In the future, more Apple products will be made in India and Vietnam; under this context, the struggle between cross-strait foundry will also move from China to the world. The latest issue of "Financial News" bi-weekly magazine "Apple Chain Goes South" has an in-depth analysis of the migration and competition of Apple's supply chain.

The Financial News report quoted famed Apple analyst Ming-Chi Kuo, deputy director of research and strategy at Tianfeng International Securities, stating: "The closure of the city in Shanghai has given Apple a great impact and shock. This is unpredictable, unmanageable, and uncontrollable!" Kuo added that this "made Apple even more determined to accelerate the decentralization of the supply chain, out of China."

The Chinese publication Caixun reported that although the newly launched AirPods Pro 2 was developed in China in the early stage, this time the manufacturing is 100% done in Vietnam, and Chinese manufacturers are responsible for it. Among them, Luxshare has taken more than 90% of the orders, and Goertek is the secondary supplier. This is also the first time that a new Apple product has been mass-produced in a non-China region.

Taiwanese OEMs such as Hon Hai, Pegatron, and Compal are also actively deploying products made in Vietnam, including MacBook, Apple Watch, iPad and other products that have been mass-produced and shipped from Vietnam. As far as Hon Hai is concerned, the Vietnam factory is already the largest overseas factory outside of China, with more than 60,000 employees.

In addition to Vietnam's high-profile, "Financial News" report pointed out that the proportion of India's manufacturing and mass production capacity are also rapidly increasing.

Though to balance the report, you could review a report by Patently Apple posted in late August titled "China's Wingtech is building a Massive new Facility Aimed at Shaking Up Apple's Supply Chain." 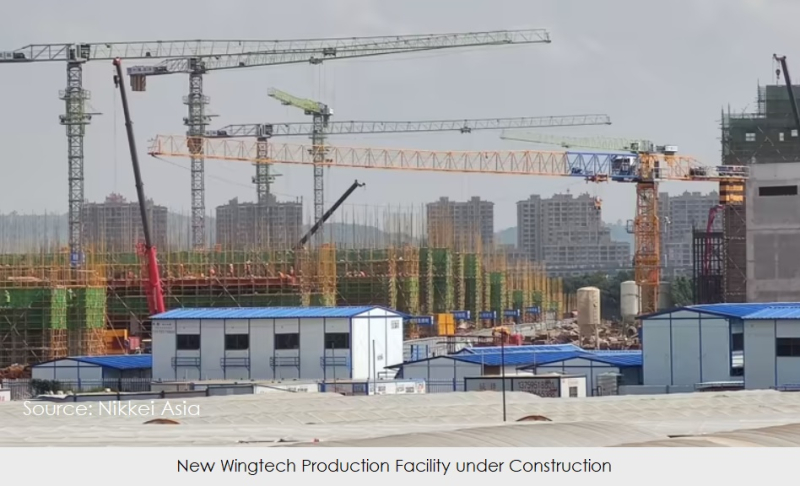 The rumor, stemming from a Nikkei Asia report claimed that Apple was considering shifting MacBook production to Wingtech once their new mega production facilities were completed. So, while production of Apple products is definitely shifting to other countries because of the Shanghai scare, Apple is still keeping their options open in China.