When it comes to Operating Profits for Global Smartphones in Q2 2022, Apple Clobbered Second-Place Samsung 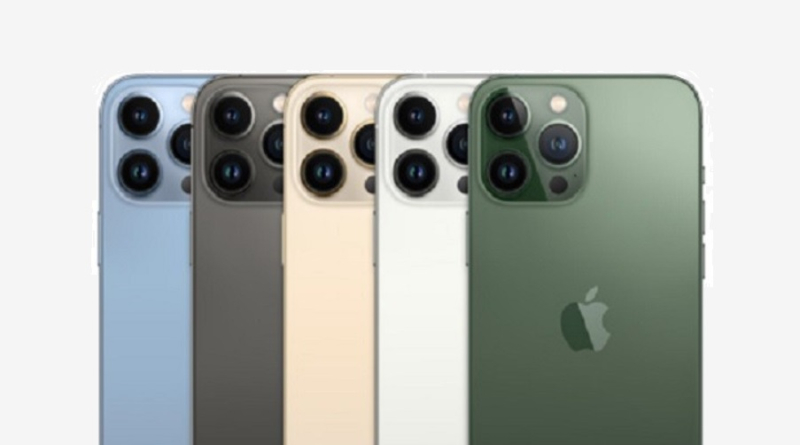 While Samsung mocked Apple's new iPhone 14 Pro, and does so every year, Apple always gets the last laugh when it comes to which company is actually making real money selling smartphones.

While Global handset market revenues declined for a second consecutive quarter, falling 2% YoY and 15% QoQ to $95.8 billion in Q2 2022, you can clearly see in Counterpoint's chart below that there was a massive 66% gap in profits between Apple and Samsung. Ouch!

Associate Director Jan Stryjak said, “Revenue growth in the second half of the year, when compared to the first half, is a near certainty due to the cyclical launch of the highly profitable and relatively economic downturn-resistant iPhone." For more on this, read the full Counterpoint report. 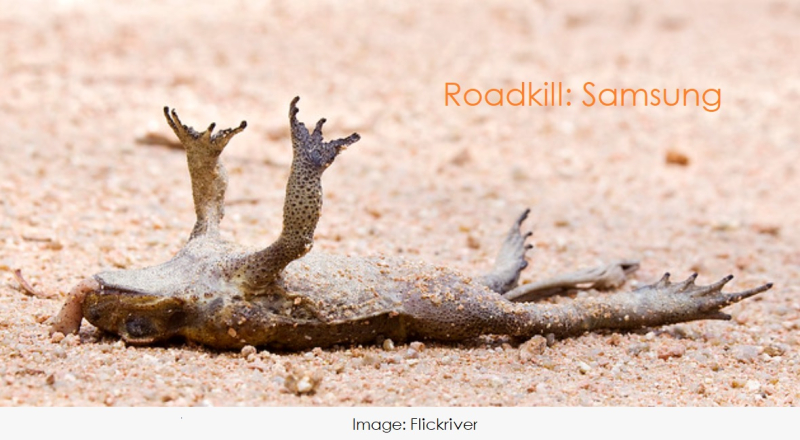