U.S. Lawmakers Warn Apple about the use of Memory Chips from China's Yangtze Memory Technologies for the iPhone 14 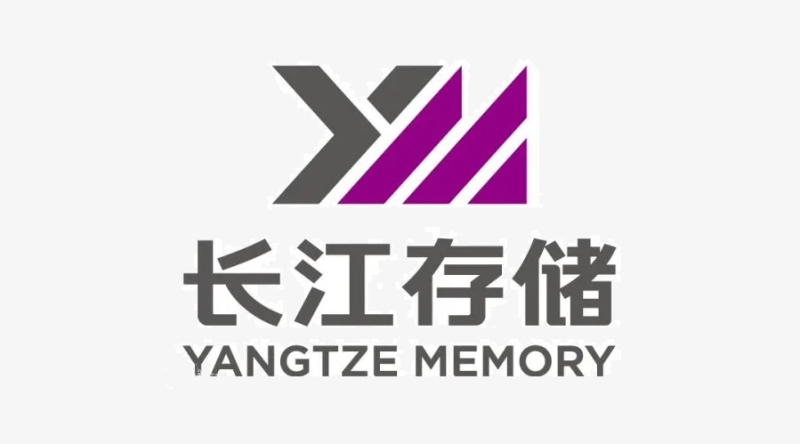 The Financial Times is now reporting that "Republican lawmakers have warned Apple that it will face intense scrutiny from Congress if they procure memory chips from a controversial Chinese semiconductor manufacturer for the new iPhone 14.

Marco Rubio, Republican vice-chair of the Senate intelligence committee, and Michael McCaul, the top Republican on the House foreign affairs committee, said they were alarmed following a media report that Apple would add Yangtze Memory Technologies Co to its list of suppliers for Nand flash memory chips that are used to store data on smartphones.

“Apple is playing with fire,” Rubio told the Financial Times. “It knows the security risks posed by YMTC. If it moves forward, it will be subject to scrutiny like it has never seen from the federal government. We cannot allow Chinese companies beholden to the Communist party into our telecommunications networks and millions of Americans’ iPhones.”

Asked about the congressional concerns, Apple told the FT it did not use YMTC chips in any products but said it was “evaluating sourcing from YMTC for Nand chips to be used in some iPhones sold in China.”

Apple said it was not considering using YMTC chips in phones for sale outside China. It added that all user data stored on Nand chips used by the company were 'fully encrypted.'

Michael McCaul, the top Republican on the House foreign affairs committee told the Financial Times that "YMTC has extensive ties to the Chinese Communist party and military. There is credible evidence that YMTC is breaking export control laws by selling goods to Huawei. Apple will effectively be transferring knowledge and knowhow to YMTC that will supercharge its capabilities and help the CCP achieve its national goals.”

Chuck Schumer, the Democratic Senate majority leader, has also privately raised concerns with commerce secretary Gina Raimondo about YMTC, according to a person familiar with the situation.

The criticism of Apple comes as the Biden administration steps up efforts to make it harder for China to secure cutting-edge technology.

Zach Edwards, an independent tech expert told the Financial Times that "It’s pretty shocking that Apple is partnering with a Chinese technology company . . . which is in exactly the same industry as the other banned companies and has the direct support of the top CCP leadership."