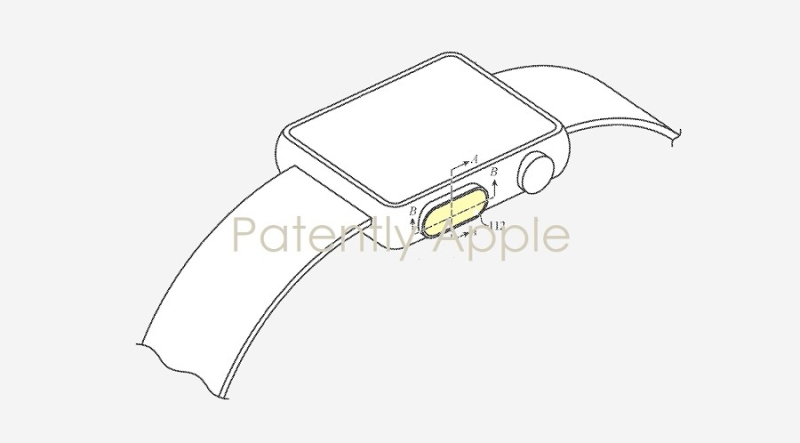 When Apple was first granted a patent for Touch ID for Apple Watch back in 2017, it seemed like an odd duck to have it positioned on a side button and not applied to under the display. Then Apple surprised us by taking their invention and applying the Touch ID button to the top of the 2020 iPad Air. Technically, that made it a patent fulfilled but wasn't recognized as such because the focus device of the original patent was actually Apple Watch as noted in our cover graphic.

Apple had noted that their invention could be applied to "computers, touch sensitive devices, other wearable devices" and more. Considering that the Touch ID button works perfectly fine for iPad, Apple could very easily apply it to Apple Watch at some point in the future. Of course, Apple may decide to continue to add more health sensors in the limited internal space that the watch provides prior to advancing the Touch ID button. 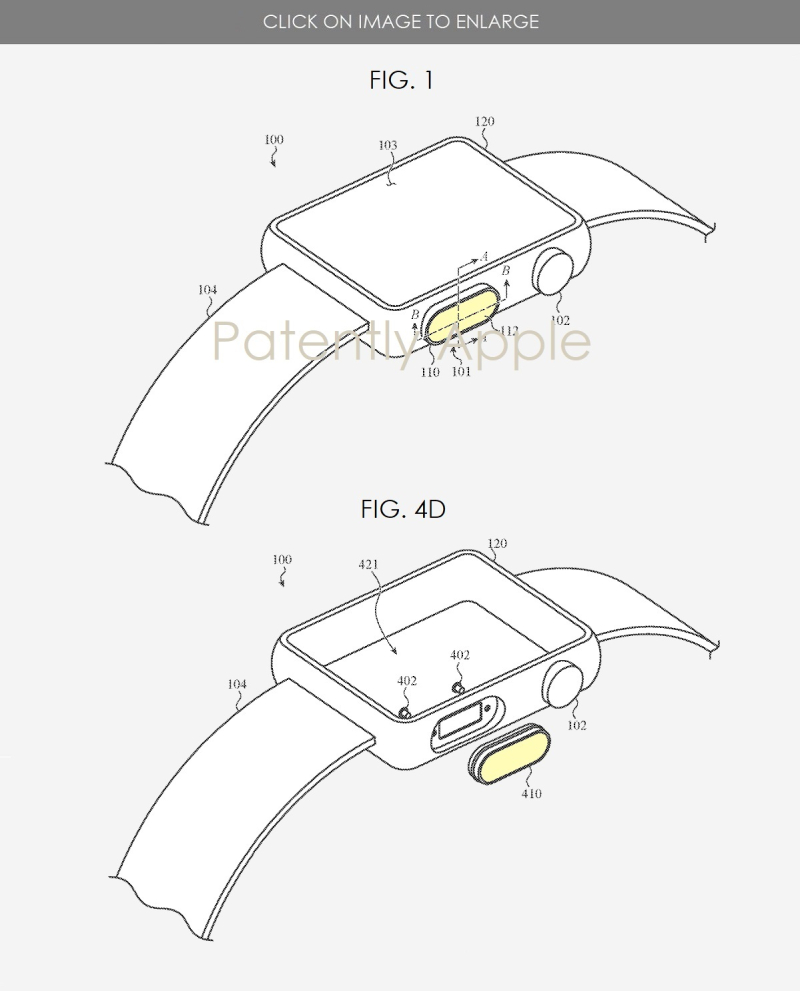 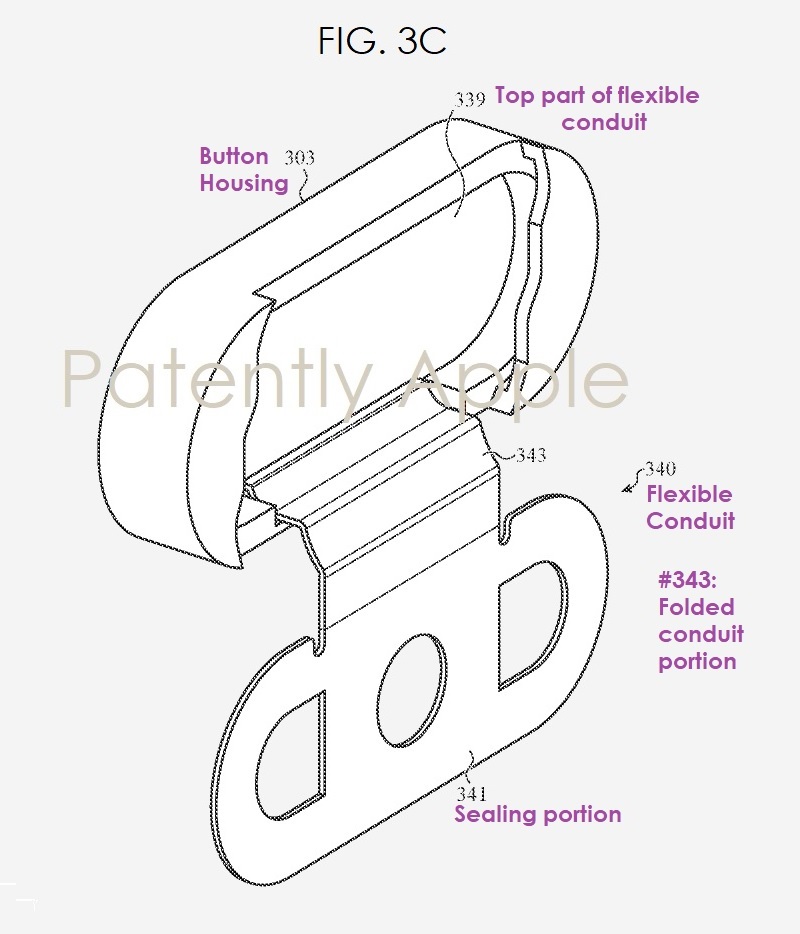 For more details and to review the other 16 new patent claims, review Apple's patent application number 20220300041.