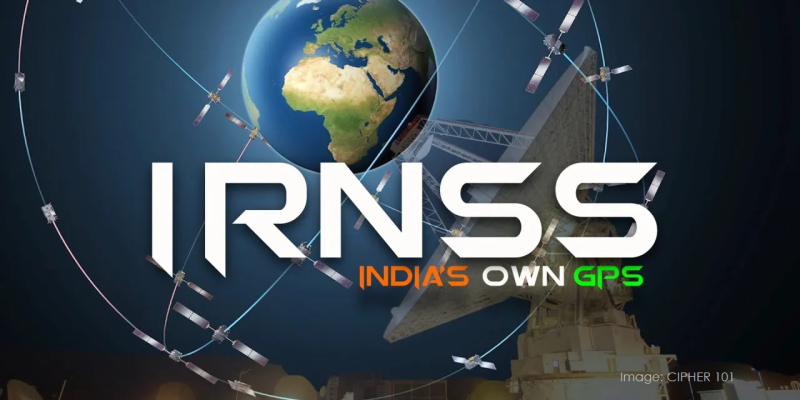 It's being reported today that the Indian government will step up the promotion of the local satellite navigation system, India Regional Satellite Navigation System (NavIC), and require mobile phone manufacturers to support NavIC in new devices sold in the country from next year. In this regard, the Indian side said that the move is intended to eliminate dependence on foreign satellite navigation, especially for "strategic sectors." India also wants to encourage sectors to use NavIC to promote homegrown solutions-related industries.

In line with the Prime Minister's policy of self-reliance, India has been expanding the use of its regional satellite navigation system, known as NavIC (Indian Navigation Constellation), over the years.

IT House has learned that Indian authorities want to reduce their reliance on overseas projects as well as the widely used US Global Positioning System (GPS) , saying that NavIC provides more accurate home navigation, the use of which will benefit the economic system.

China, the European Union, Japan and Russia all have their own international or regional navigation plans to rival US GPS. NavIC usage in India has been minimal since it started operations in 2018. For example, it is mandated in bus location trackers.

But Indian authorities and trade documents suggest the executive branch and regional officials need to expand their use and push the smartphone giant this year to make hardware tweaks to help NavIC and GPS in new phones starting in January 2023.

In closed meetings in August and September, representatives from Apple, Xiaomi, Samsung Electronics and other companies again objected, citing concerns that the adoption of NavIC-compliant phones would increase analysis and manufacturing costs. Read the full UDN report for more on this.

In a separate report, Reuters states that Apple published a statement that they were excited to be manufacturing the iPhone 14 in India.  Analysts at J.P.Morgan expect Apple to move about 5% of iPhone 14 production from late 2022 to India, which is the world's second-biggest smartphone market after China.