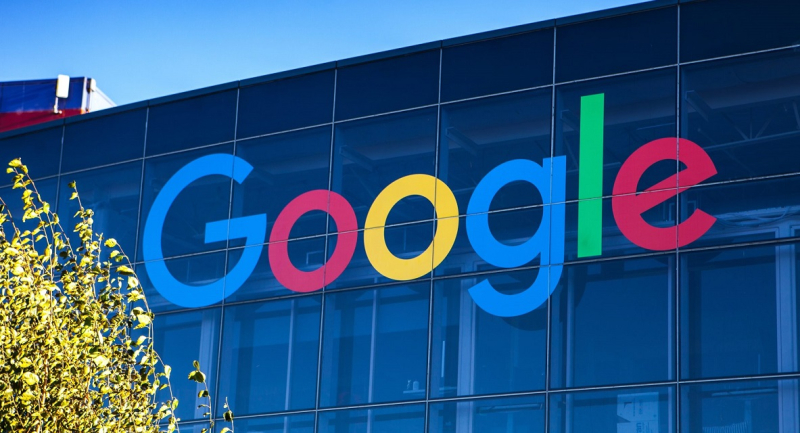 According to a new report this morning, the South Korean government has imposed $72 million in fines against Google and Meta for illegally collecting and using personal information for customized advertisements.

According to The Korea Herald, "The Personal Information Protection Commission (PIPC) under the Prime Minister's Office decided to impose fines of 69.2 billion won (US$49.8 Million) and 30.8 billion won (US$22.8 Million) against Google and Meta, respectively, after it held a plenary session earlier in the day.

According to the PIPC’s investigation into major online platforms with customized advertisements since February, Google and Meta were found to have been collecting and analyzing users’ behavioral patterns on different companies' websites and applications to utilize such information for tailored advertisements without notifying the users in advance or obtaining their consent.

The PIPC issued a corrective order to the two companies that they must inform their users clearly and easily, obtain consent and allow users the freedom to decide before collecting and utilizing users’ behavioral information from other firms.

The PIPC said Google has not clearly notified users of its collection and usage of users’ information for at least six years since 2016. The global IT giant used an expedient of setting the default option to agreeing with providing information while hiding the choice of viewing more options, the commission explained."

In the case of Meta, the PIPC said the company used its users’ behavioral information from other companies for customized advertisements since July 2018. There were no clear notifications or efforts to obtain consent from users, according to the PIPC.

According to the investigation, over 82 percent of Korean Google users and 98 percent of Korean Meta users had set their privacy agreements to allow the IT companies’ collection of their behavioral information from other firms. The PIPC said this has a high risk of infringing the rights of the information subject.

On another front we learn today that the EU court upheld that antitrust ruling against Google that carries a fine of $4.12 billon Euros (US$4.13 Billion). The dispute between Google and the EU courts is over whether it uses the Android operating system to quash competition.

More specifically, "The court said it 'largely confirms the European Commission’s decision that Google imposed unlawful restrictions on manufacturers of Android mobile devices and mobile network operators to consolidate the dominant position of its search engine.'"

In a statement provided to CNBC, Google said, “We are disappointed that the Court did not annul the decision in full. Android has created more choice for everyone, not less, and supports thousands of successful businesses in Europe and around the world.”

Google contends that Android phones compete with Apple phones, which use its iOS operating system, and that using Android still allows consumers a choice of phone maker, mobile network operator and the opportunity to remove Google apps and install others.

In Wednesday’s judgment, the General Court said the new fine was “appropriate in view of the significance of the infringement.” For more, read the full CNBC report.