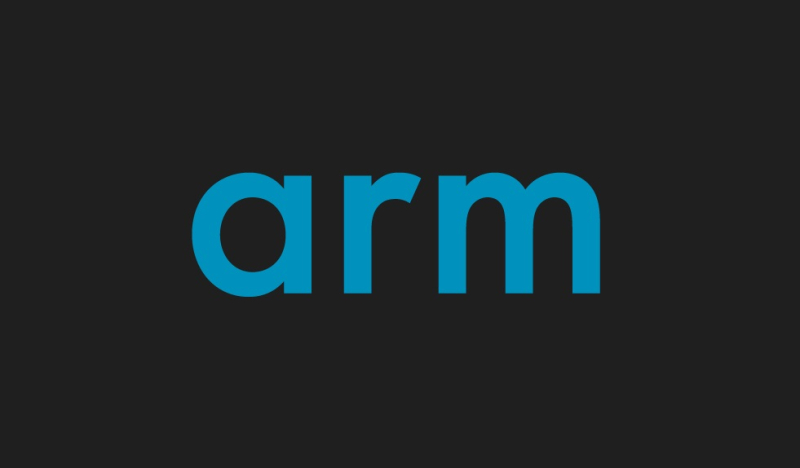 The Korea Herald reported Lee stating that "Probably, Son might come up with such a proposal, but I have no idea what that is."

Samsung has been speculated as one of the parties interested in buying a stake in United Kingdom-based chip powerhouse Arm.

According to The Korea Times, Samsung Chief's comments are viewed as an intent to acquire Britian's Arm.

The report further stated that "It remains unclear whether Samsung will form a consortium with other companies to jointly acquire Arm to avoid monopoly concerns, because the U.K. chip design company is a leader in mobile chip architecture design.

However, Jim Handy, a renowned chip analyst and general director at Silicon Valley-based semiconductor market research company Objective Analysis, said the monopoly or antitrust issue will not be a big problem for Samsung, because the Korean tech company is not regarded as a processor manufacturer." That's an odd statement considering that Samsung began production of 3nm processors in June.

For more on this, read the full report by The Korea Times.

The report noted that "The billionaire will make his first visit to Seoul in three years. "I'd like to talk with Samsung about a strategic alliance with Arm," Son said in a statement.

The statement follows remarks by Samsung's Vice Chairman Jay Y. Lee, who was quoted as saying by newswire News1 that Son "may make a proposal" on a visit expected next month. Samsung declined to comment on the report.

"There needs to be someone in the middle mediating to bring various companies together into a consortium, and Son may be trying to play such a role," said Lee Min-hee, an analyst at BNK Investment & Securities.

"A potential proposal could be that companies interested in owning a part of Arm can enter in a pre-IPO placement at a lower price ahead of an IPO next year," he added.

Other possible Arm suitors include Intel Corp whose Chief Executive Pat Gelsinger in February expressed interest in joining a consortium to buy the chip designer.

Samsung rival SK Hynix has also expressed interest in Arm, according to Yonhap news agency. It quoted Vice Chairman Park Jung-ho as saying in March that the chipmaker was considering forming a consortium to buy Arm. The company said at the time that the comment did not refer to a specific plan. For more, read the full Reuters report.

Macworld wrote a report in 2020 about what an Nvidia acquisition of Arm could mean for Apple which could technically apply to a possible future consortium owning Arm. Apple is unlikely to comment on such a development until it's closer to a done deal.

So, stay tuned should a major announcement come out of the October meeting between Samsung and SoftBank. Until then, it's just another round of speculation.