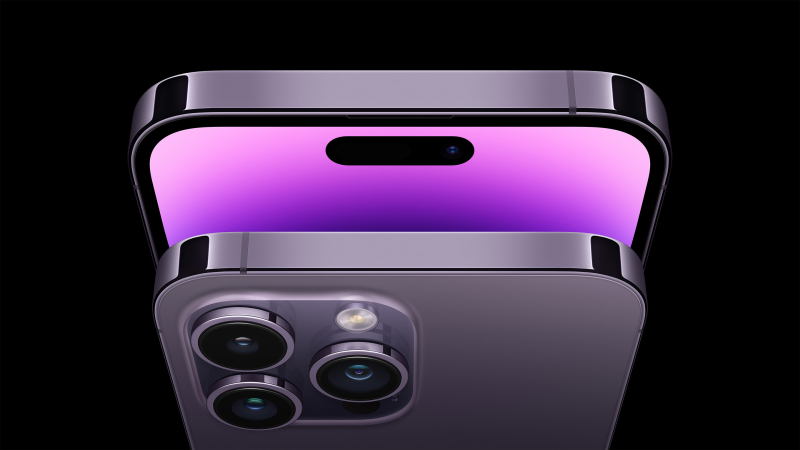 When Apple is about to announce their next-gen iPhones every September, Samsung attempts to grab headlines to distract consumers away from Apple's premium smarphone supremacy. Prior to the iPhone's release they first posted a video as presented below.

A part of their advertising is even true. When Samsung mentioned the "epic moonshot" in their ad that the Samsung camera was able to capture, I had to agree. In August there was a 'supermoon' and I tried to take a photo with my iPhone when the moon was at it's largest and most colorful. I wasn't very pleased with what my iPhone captured. It was frustrating to say the least.

Though on that single point it should be said that Apple has many patents covering a future folded zoom lens or 'periscope lens' (01, 02, 03, 04 and more) and that there had been a lot of politics in holding Apple's periscope lens back from coming to market via Samsung and Corephotonics, a company that they acquired. A company that held key patents that Apple had battled in court over so that they could bring a zoom lens to market.  With LG Innotek winning in court to nullify Corephotonics patents in Korea, it's now rumored that Apple will finally be delivering a powerful periscope/zoom camera lens for the iPhone 15.

Although the iPhone may be missing a feature or two at any given point in time that Android smartphones may possess, it's never enough to sway the vast majority of Apple fans to ever think of switching brands because Apple will always deliver something that Android smartphones don't have that's equal or better. Of course that doesn't stop Samsung from trying to find the odd iPhone switcher.  In fact, Samsung is taking another crack at Apple about taking 2.5 years to finally deliver the ability to film in 8K, as seen in the Tweet below of a new billboard ad.

Samsung loves to troll Apple for its iPhones 😂😂 pic.twitter.com/6rNzdtNehw

On another front: On Wednesday, Apple introduced a new feature exclusive to the iPhone 14 Pro called the 'Dynamic Island." Besides the off-the-wall branding, the feature was absolutely brilliant in taking the negativity surrounding the iPhone's camera notch and turning it into a great new interactive user experience.

The Dynamic Island enables new ways to interact with iPhone, featuring a design that blends the line between hardware and software, adapting in real time to show important alerts, notifications, and activities.

Without impeding content on the screen, the Dynamic Island maintains an active state to allow users easier access to controls with a simple tap-and-hold. Ongoing background activities like Maps, Music, or a timer remain visible and interactive, and third-party apps in iOS 16 that provide information like sports scores and ride-sharing with Live Activities can take advantage of the Dynamic Island.

And yet today, My Drivers, an Android centric news site, couldn't resist in taking a crack at Apple with the byline: "Apple's iPhone 14 Pro Dynamic Island is not something new at All." The report pointed to China's Honor V20 first bringing this feature to market four years ago. The two images of the "Capsule" function below show simpleton messaging and functionality.

What Apple delivered with their new Dynamic Island compared to what Honor invented is like comparing a Cessna plane to a Lear Jet.  Android fans will always try to downplay any advancement made to the iPhone, no matter how ridiculous the claim.

In the end, Apple gets the last laugh. We reported on September 02, that Apple set a U.S. Milestone in June by overtaking Android that has been the market leader since 2010. During Apple's Q3 2022 financial conference call on July 28, CEO Tim Cook stated that the company "set a June quarter record for both revenue and switchers to iPhone. On September 01 we reported that Apple took 78% of the global premium smartphone market over $1,000. Apple is the leader where it counts whereas Samsung's premium smartphones sales have been in decline recently.

While Samsung's constant mocking of the iPhone is childish marketing, I sometimes think that they do it to keep their fan base from switching to the iPhone and not about trying to win over iPhone fans. Considering that Apple is winning Android switchers on a consistent basis, it's Samsung that is forced to go into defensive mode every year.  That makes their mockery of the iPhone even funnier.

Overall, Apple's iPhones have the best set of features, functions, software and style on the market. Secondly, Apple has proven to be a leader in all things related to protecting a user's privacy and leads the way in developing products that are environmentally friendly. 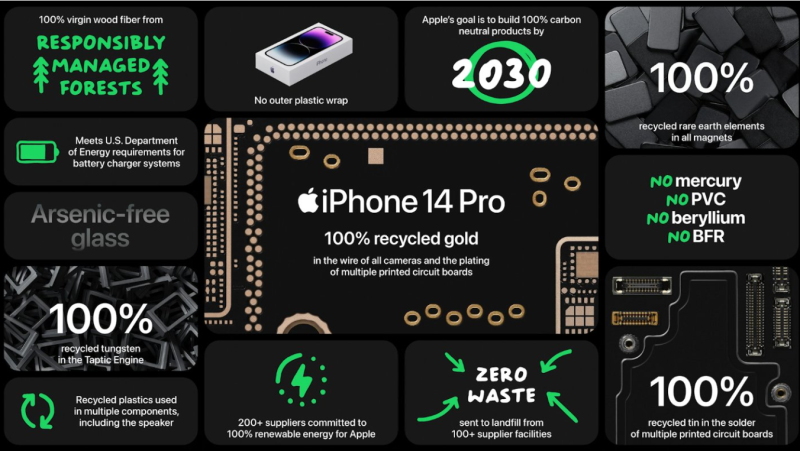 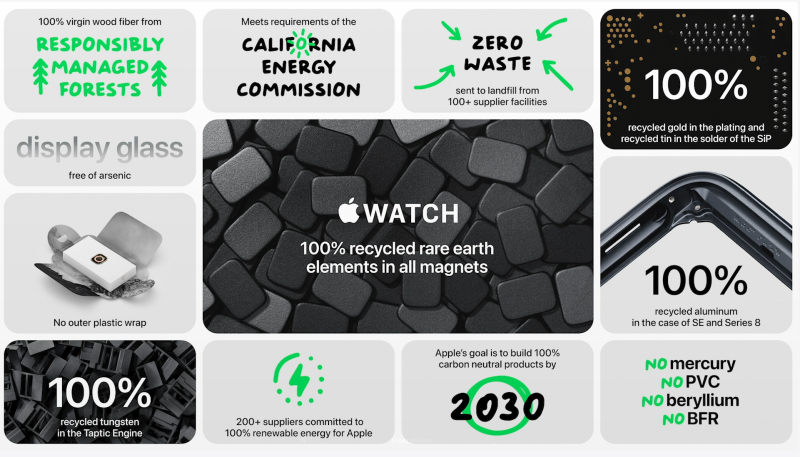 Though I must admit that the jealousy and display of anguish found in the Android community after the release of every new iPhone is, in an odd way, entertaining.