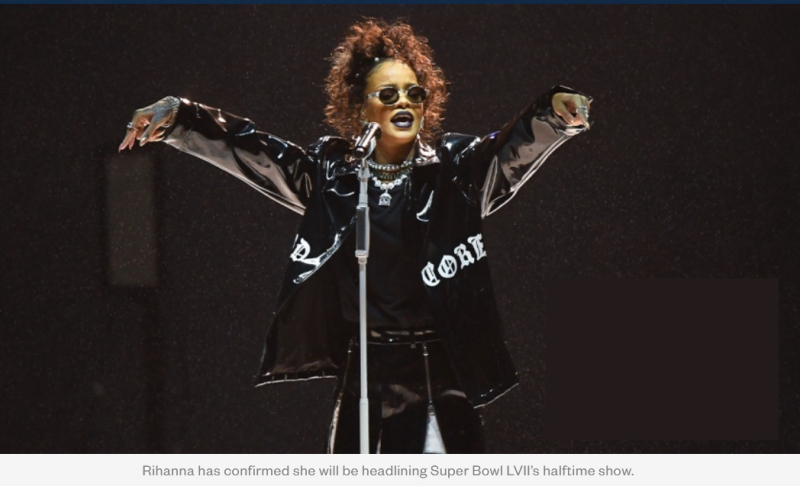 On Friday, Patently Apple posted a report titled "Apple Music Lands a Five-Year Deal for the Super Bowl Halftime Show beginning with Super Bowl LVII in Arizona in February." Rumors early on pointed to Taylor Swift as being the headliner for Super Bowl LVII's halftime. Yesterday afternoon NBC Sports reported that in fact Rihanna had been confirmed by the NFL as being the headliner. Tweets confirming this are presented below.

The NFL announced Rihanna will perform at the 2023 Super Bowl 🔥 pic.twitter.com/R3HGERmcIx

The 2023 Super Bowl will take place on Sunday, Feb. 12 at State Farm Stadium in Glendale, Ariz. 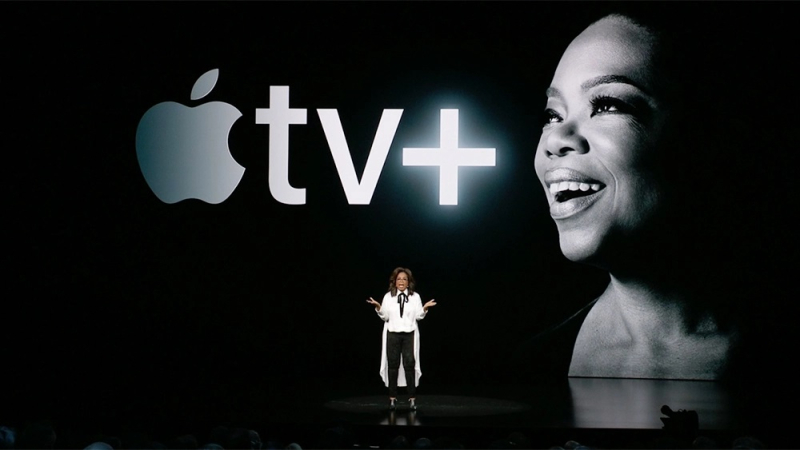 The news comes a couple days after the debut of the documentary Sidney, a collaboration between Winfrey and Apple TV+ focusing on the life of Sidney Poitier. Reginald Hudlin directed the doc, which debuted Friday on the streaming service.

Additionally, the pair will continue their collaboration on Oprah’s Book Club, which is available on Apple Books as well as OprahDaily.com.

However, two of Winfrey’s most recent high-profile programs — her exclusive interviews with Prince Harry and Meghan Markle and with Adele — aired on CBS.

When the deal was signed in 2018, sources told THR that the pact encompassed film, TV, applications, books and other content that could easily be distributed on Apple’s all-encompassing platform." For more, read the full report by The Hollywood Reporter.

Although the deal was reportedly non-exclusive, the two mega shows going to CBS likely played a role in triggering Apple's decision to not continue their contract with Oprah.