Prior to Apple's iPhone 14 Launch tomorrow, the Brazilian Government orders to Stop selling iPhones without a Charger 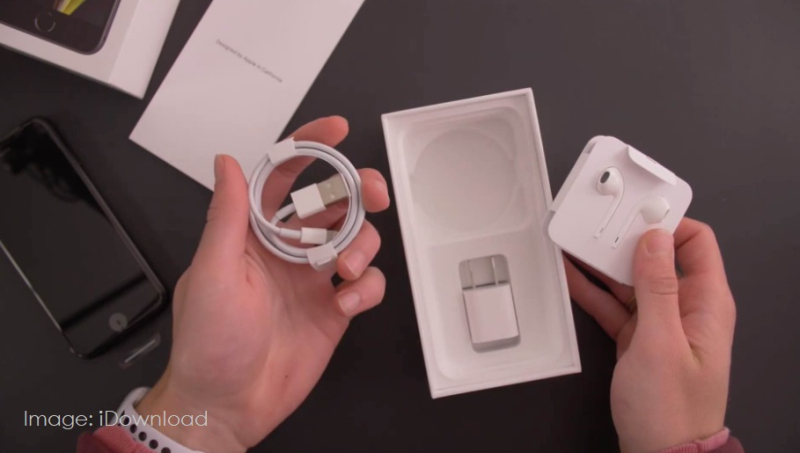 Prior to Apple introducing their new iPhones tomorrow, the Brazilian has ordered Apple Inc. to stop selling iPhones without a battery charger in the country, claiming that the company provides an incomplete product to consumers.

The Justice Ministry fined Apple 12.275 million reais (US$2.38 million) and ordered the cancellation of the sale of the iPhone 12 and newer models, in addition to suspending the sale of any iPhone model that does not come with a power charger.

In the order, published in the country's official gazette, the ministry argued that the iPhone was lacking a essential component in a "deliberate discriminatory practice against consumers."

Lastly, the Reuters report states that "The authorities rejected Apple's argument that the practice had the purpose of reducing carbon emissions saying that there is no evidence of environmental protection from selling the smartphone without a charger."

Report Update 1:54 p.m. – "Apple Inc. plans to appeal a move by Brazil to ban the sale of iPhones without battery chargers, arguing that the company has helped reduce environmental waste by not including the accessory with new devices," even though the Brazilian Government has already rejected this position.