Apple's granted patent 11,445,094 covers the iPhone's TrueDepth Camera bracket assembly systems. While it's a rather boring though essential matter, there's one twist worth noting. The iPhone 14 Pro finally delivered a new camera notch design last week that's described as a pill design. Apple's engineering team went one step further by disguising the notch with a feature that they've trademarked the 'Dynamic Island' that's outlined in the image below. 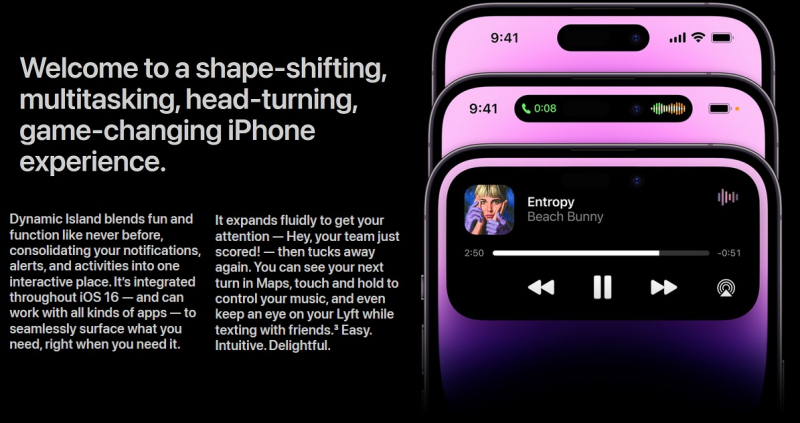 Prior to Apple's Engineering and Design teams delivering the Dynamic Island to eliminate the annoying notch, Apple's engineers were working on alternative TrueDepth camera configurations and assemblies so as to limit the camera system to a single dot design as presented in patent FIGS. 29 and 30 below, with the other camera parts hidden behind the display.

Apple's patent FIG. 26 below illustrates a side view of an electronic device using a vision system (the TrueDepth camera system) to determine dimensional information of a user for Face ID; FIG. 27 illustrates a plan view of a dot pattern projected onto the user, showing various spatial relationships of dots of the dot pattern with respect to each other. 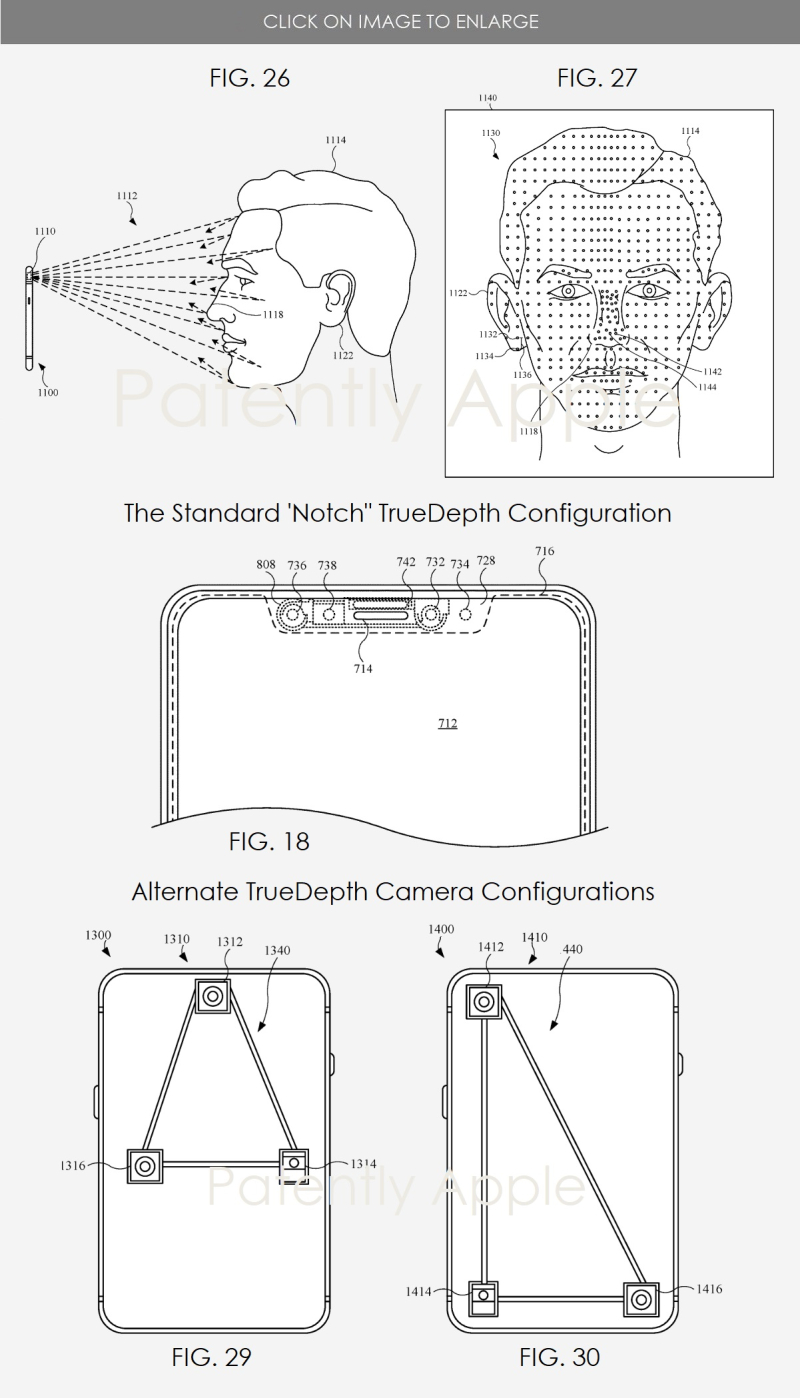 Apple's patent FIGS. 29 and 30 above illustrate planned views of alternate TrueDepth camera configurations and their respective bracket assemblies.  For more on this, review granted patent 11,445,094.

While Apple just released their new iPhone 14 lineup for 2022, the U.S. Patent Office finally got around to granting Apple a design patent for their 2018 iPhone XR, as presented below. 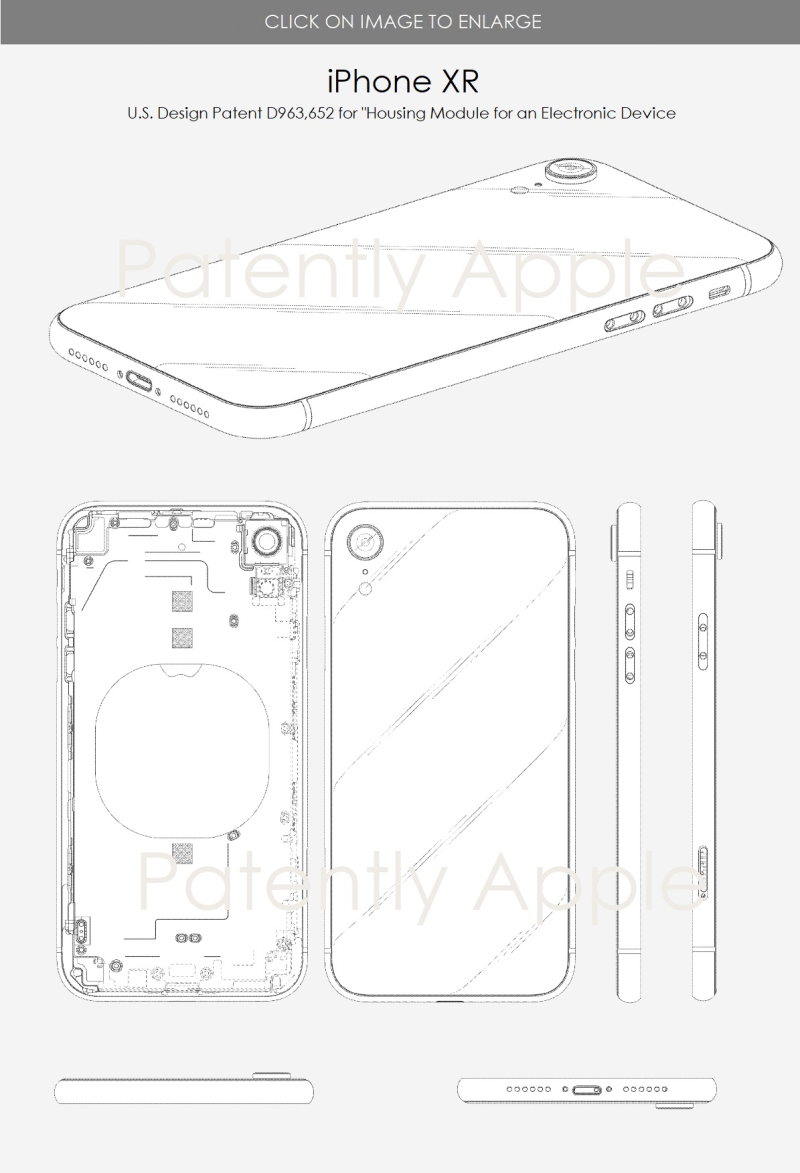 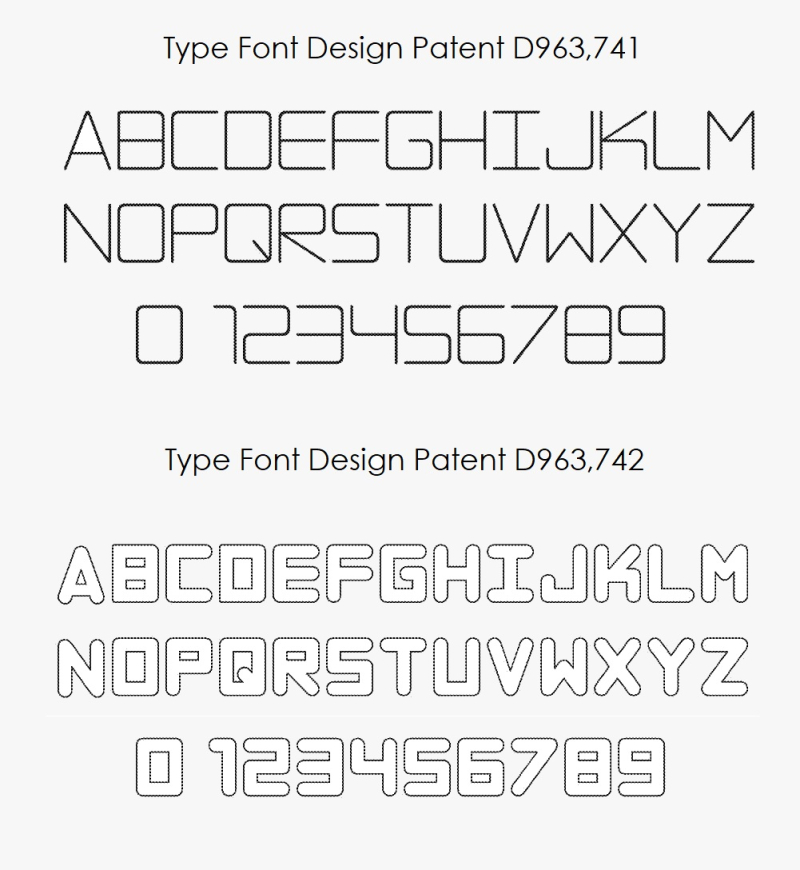 The Remaining Granted Patents for 9/14/22 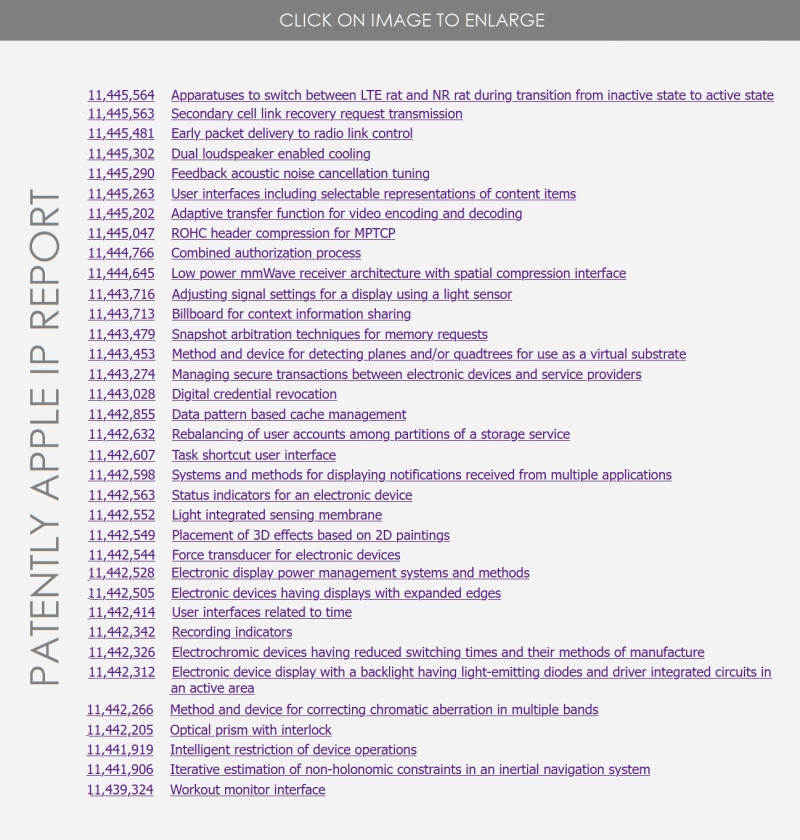