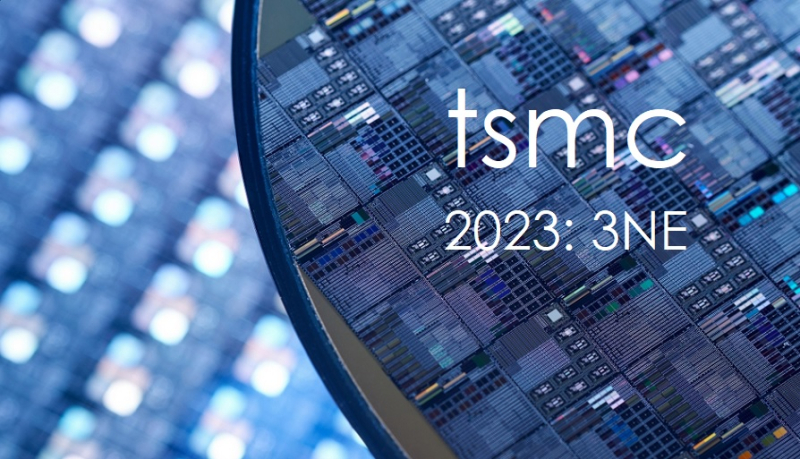 As far back as December 2020 Patently Apple posted a report titled "TSMC has announced a new "3nm Plus" chip will be mass produced and ready for Apple, its First Customer, in 2023." At the time, TSMC stated that their 3nm process could bring up to 70% increase in transistor density compared to 5nm, or up to 15% performance improvement, or up to 30% power reduction.

Twenty-two months later and Nikkei Asia makes it like 3nn coming to the iPhone in 2023 is a new revelation. The Nikkei states that Apple's 2023 iPhone A17 and M-Series chips will be based on TSMC's N3E process.

Patently Apple posted another TSMC 3nm chip report back in April wherein we noted that "president of wafer foundry at TSMC, Wei Zhejia , stated that their N3E process is an extension of the 3nm generation process, with better performance, power consumption and yield. The N3E process is expected to enter mass production in H2 2023.

This time around the Nikkei Asia didn't reveal anything we didn't already know and less. Perhaps their next report will shine some light on something we don't already know in respect to the development of Apple's 2023 3nm processors that will power next-gen iDevices and Macs.