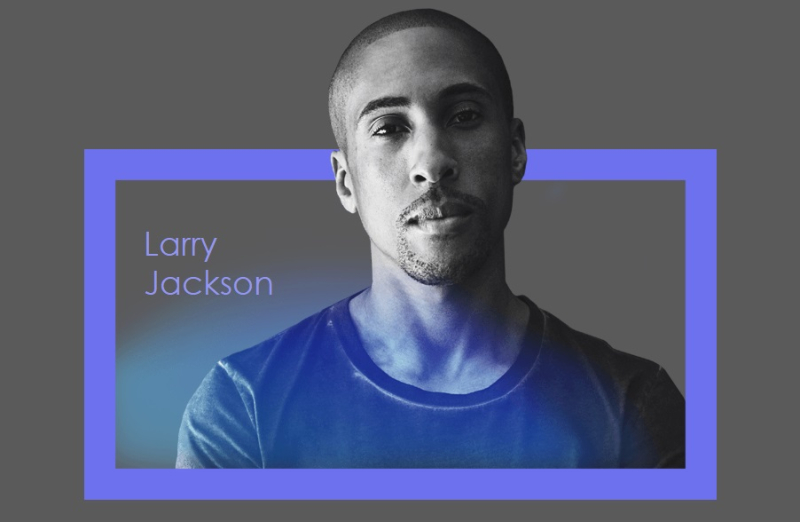 It's being reported today that Apple Music’s global creative director, Larry Jackson, is leaving his role. The executive’s last day is Monday, Sept. 19. He joined the tech giant in 2014 following its acquisition of Beats Music and Beats Electronics in May of that year for $3 billion, alongside Beats cofounders Jimmy Iovine and Dr. Dre.

Jackson is a music industry veteran who had held senior positions at RCA and J Records as well as Interscope, the Los Angeles-based Jackson brought to Apple his deep rolodex and longstanding relationships with top music stars like Kanye West, Nicki Minaj, Lil Wayne and Drake.

He played a key role in rebranding the tech giant as a destination for music streaming, which included drafting Taylor Swift as a star in Apple Music commercials. In 2015, Swift famously took Apple to task over its royalties structure upon launching the Apple Music service.

Advocating on behalf of artists, she was successful in getting the company to offer full payouts to rightsholders during the platform’s free trial period. For more on this, read the full Variety report.