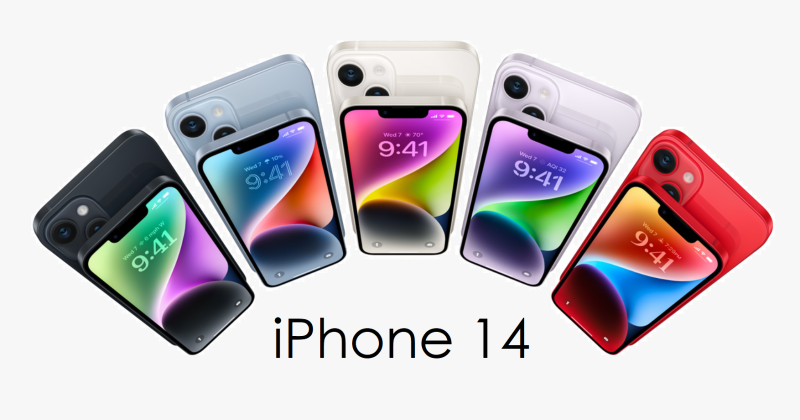 While it would seem a little early to be judging poor demand for Apple's new iPhone 14 line-up, Apple analyst Ming-Chi Kuo has weighed in negatively this morning regarding the standard iPhone 14. Our report provides you Kuo's "Survey and Analysis," results and "Conclusion."

While there's been some negative feedback about the standard iPhone 14's lack of innovation, especially from Steve Jobs daughter (as seen in her Tweet below), the criticism is a little harsh. 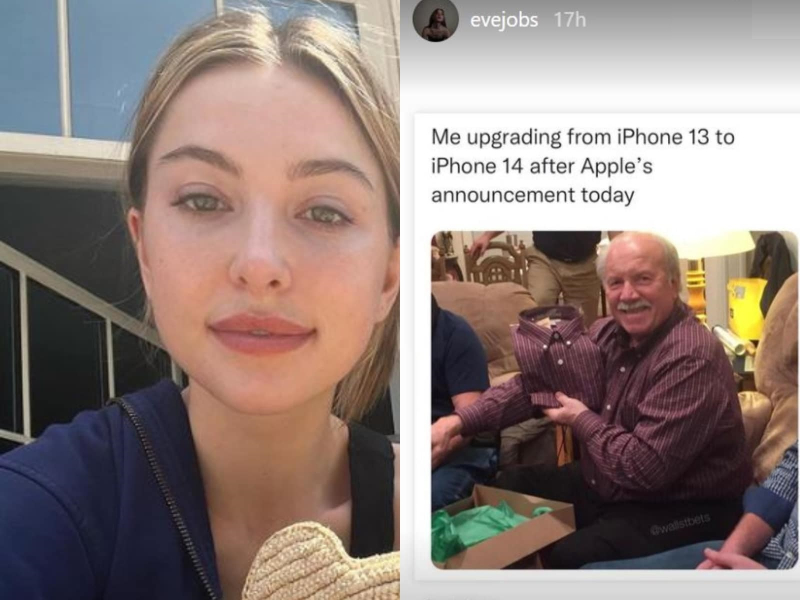 The standard iPhone 14 offers a round of upgrades from the new 6.7" display model, an upgraded A15  chip with improved GPU for better gaming and subtle upgrades for face and rear cameras and more. If you happen to need a new iPhone from you iPhone 11 or 12, the iPhone 14 offers a decent upgrade. 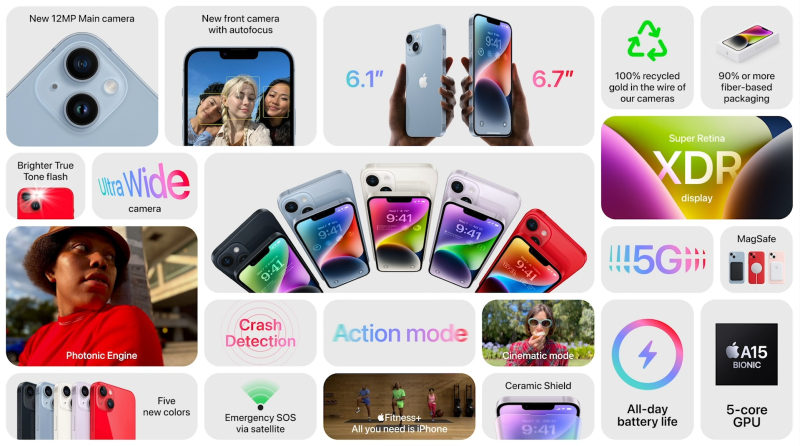 If consumers feel that the standard iPhone 14 doesn't offer enough, then for a mere $200 extra they could easily upgrade to the iPhone 14 Pro model that offers a notable physical screen change with its new Dynamic Island replacing the static notch, the faster A16 processor, a superior display and much more. 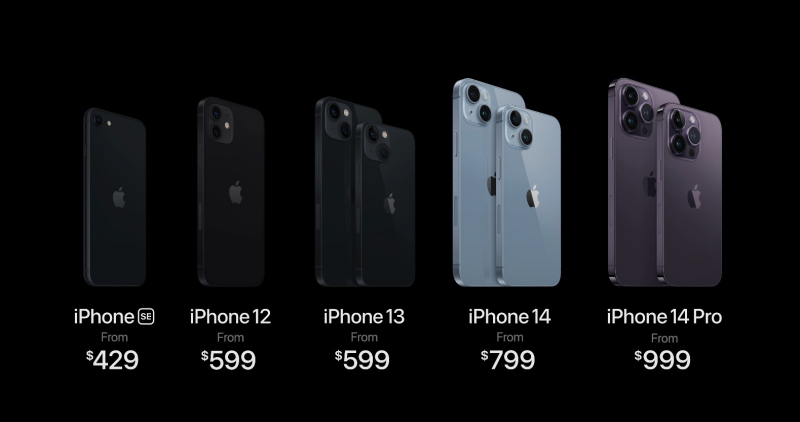 At the end of the day, will Ming-Chi Kuo's analysis that "Apple’s product segmentation strategy for standard models failed this year" prove to be true, or will his survey prove to have been premature?  While only time will tell, it's clear that Apple has strategically nudged their fan base to make the push to at least their Pro model and the survey may be reflecting that. Though in that context, it's not seen as a failure, as Kuo views it, but rather a successful strategy to push more of their base to the premium space.