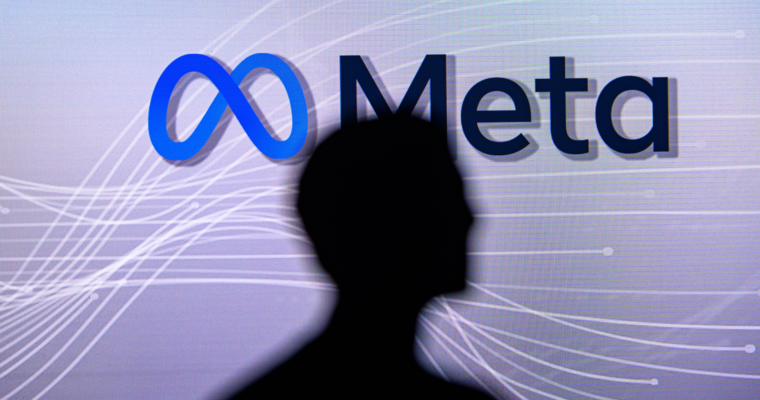 It was reported last night that Meta Platforms Inc. has been sued for allegedly building a secret work-around to safeguards that Apple Inc. launched last year to protect iPhone users from having their internet activity tracked.

In a proposed class-action complaint filed Wednesday in San Francisco federal court, two Facebook users accused the company of skirting Apple’s 2021 privacy rules and violating state and federal laws limiting the unauthorized collection of personal data. A similar complaint was filed in the same court last week, according to Bloomberg.

The suits are based on a report by data privacy researcher Felix Krause, who said that Meta’s Facebook and Instagram apps for Apple’s iOS inject JavaScript code onto websites visited by users. Krause said the code allowed the apps to track “anything you do on any website,” including typing passwords.

According to the suits, Meta’s collection of user data from the Facebook app helps it circumvent rules instituted by Apple in 2021 requiring all third-party apps to obtain consent from users before tracking their activities, online or off.

The Facebook app gets around Apple privacy rules by opening web links in an in-app browser, rather than the user’s default browser, according to Wednesday’s complaint. “This allows Meta to intercept, monitor and record its users’ interactions and communications with third parties, providing data to Meta that it aggregates, analyzes, and uses to boost its advertising revenue,” according to the suit.