Home Archives Contact Us Subscribe Twitter Facebook Patently Mobile
Apple set a U.S. Milestone in June by overtaking Android that has been the market leader since 2010
A new Vehicle Experience Study Stunningly recorded that consumers rated a Future Apple Car as their #3 Choice, higher than Tesla

In 2023, Apple's iPhone 15 may be produced at a much faster rate in India if the Government's Pilot fast track policies are advanced 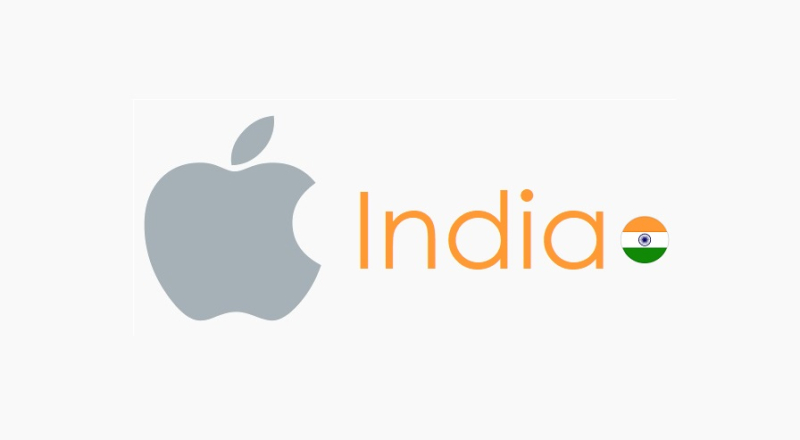 A new report this morning claims that India will be trying out a new strategy of parallel testing to speed up safety approvals for new electronic devices, a move that could boost device launch plans by the likes of Samsung and Apple.

According to Reuters, "The move comes as India scrambles to remove bottlenecks faced by businesses, with Prime Minister Narendra Modi bullish on an electronics hardware manufacturing industry his government targets to be worth $300 billion by 2026.

The plan to test different components of the devices simultaneously looks set to cut as much as five to eight weeks from the 16 to 21 now often needed to test and certify products ranging from wireless earbuds to smartphones."

The group MAIT, said in its statement: "For industry, it is directly linked with ease of doing business; for consumers, this will result in faster access to the latest products." MAIT is the apex industry body representing the Electronic H/W sector in India.

The Reuter report further noted that "Executives say India's cumbersome testing process can take 16 weeks for a new Apple AirPods model, for example, as the charging case and its components must first secure clearance before the earbuds are assessed.

For a smartphone and its parts, the procedure could take an average of up to 21 weeks.

According to MAIT, earbuds such as Apple's AirPods will be the first devices likely to be put through the faster testing, with the government deciding on other products later."

One of Ming-Chi Kuo's latest Tweets, as presented below, appears to support this fast tracking process by noting that "It is reasonable to expect that India and China will be able to produce the new iPhone 15 at the same time next year." Although it seems overly optimistic, Kuo's prediction is worth noting.

Lastly, Reuters stated that "The pilot decision followed a closed-door meeting on Wednesday between officials of India's information technology ministry, BIS, MAIT and executives of firms such as Apple and Samsung, a source with direct knowledge of the matter said." For more on this, read the full Reuters report.