Home Archives Contact Us Subscribe Twitter Facebook Patently Mobile
Apple Supplier LG Display reveals that one of the advantages of using OLEDoS Displays is they could be used in smaller form factor devices
While Samsung's Superior Two-Stack OLED Panels are set to debut in 2024 iPads, Single-Stack OLED iPads may launch earlier 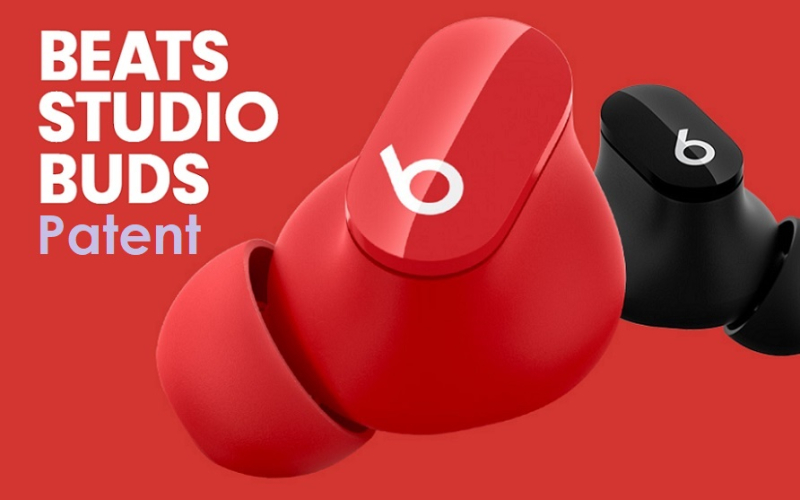 On June 24, 2021, the Beats Studio Buds were release. On October 10, 2021, Patently Apple posted a U.S. Design Patent covering the new earbuds. Last week the US Patent & Trademark Office finally published the patent application from Apple covering the Beats Studio Buds. It is shown to have been originally filed by Apple in April 2021 or two months prior to their official release. Technically, this is a patent fulfilled. 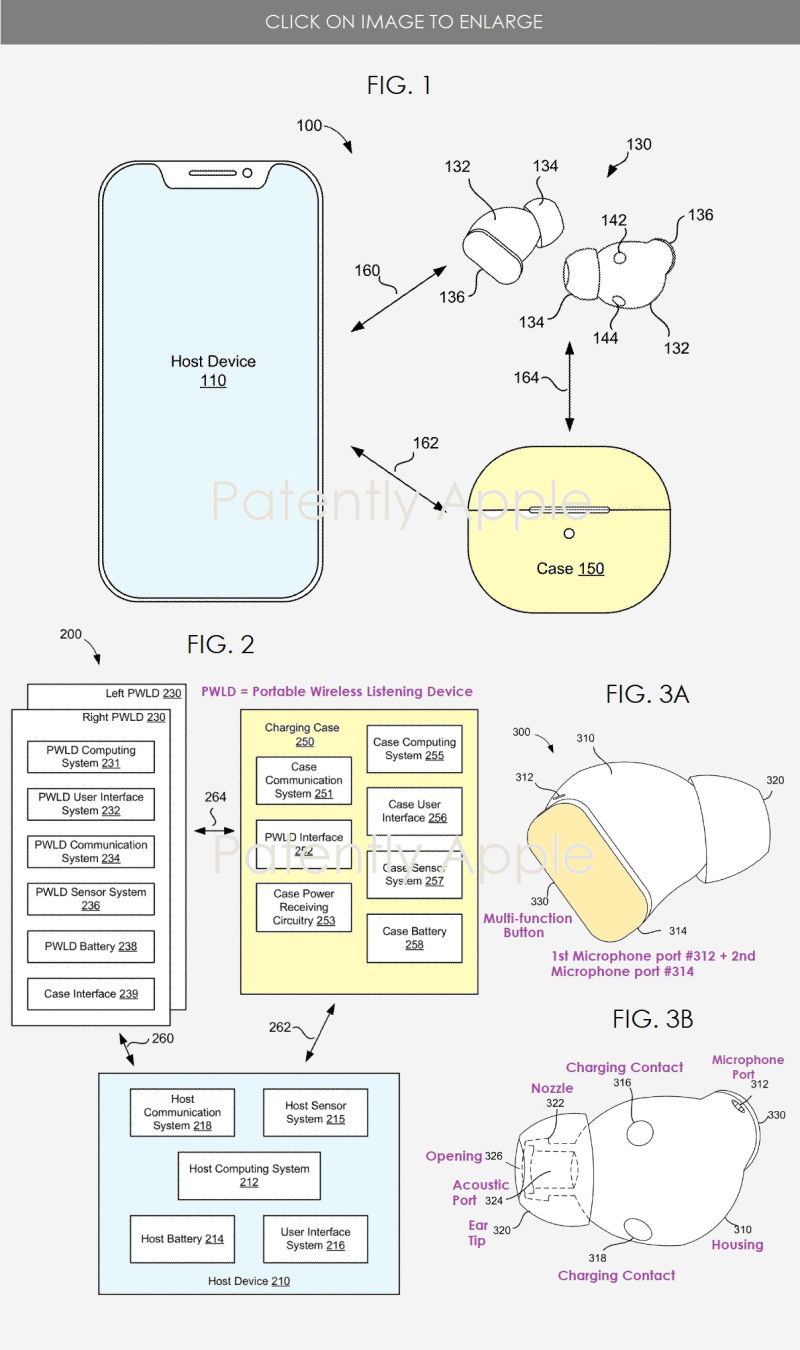 Apple's patent FIGS. 3A and 3B above are simplified illustrations of first and second sides of the Beats Studio Buds. As highlighted in FIG. 3A in light orange, the earbud includes a multi-function button #330.

Further, the multi-function button enables a user to control certain features of the wireless in-ear headphone with a single button instead of multiple separate input buttons. In some embodiments, the multifunction button can be a rocker switch that can be activated to invoke different functions controlled by a host device wirelessly coupled to communicate with headphone based on the number of times the button is depressed in rapid succession and/or the length of time that the button is depressed.

Apple's patent application 20220279263 is broken down into distinct chapters that cover the following elements in more depth:

Ryan Ott: Product Design Engineer (the only one of the inventors listed on the patent that is identified on LinkedIn as being with Beats by Dr. Dre)