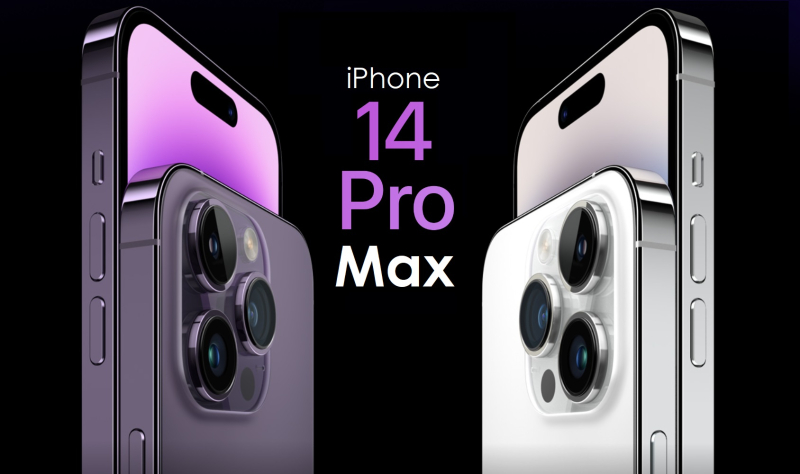 Earlier today, Apple analyst Ming-Chi Kuo stated that Apple’s product segmentation strategy for standard models failed this year. I disagreed, believing that it was Apple's strategy all along to reasonably price the iPhone 14 Pro & Pro Max so as to nudge Apple fans to make the leap to the higher model. A report this afternoon from Bloomberg appears to confirm this position.

A new report this afternoon states that "Apple Inc. shares rallied the most since May as pre-order data showed the iPhone 14 Pro Max was the best selling model, surpassing what the older version did in a similar timeframe.

Shares of the tech giant jumped as much as 4.4% on Monday, their biggest intraday gain in four months, as analysts from JPMorgan to Barclays pointed to strong demand for the latest mobile phone series which was unveiled at its product launch event last week.

KGI Securities analyst Christine Wang said in a report: “Pre-order data shows that the iPhone 14 Pro Max is the best-selling model, and that it is doing better than the iPhone 13 Pro Max did at this point. The pricing of the iPhone 14 series is positive for its future sales," she added. For more, read the full Bloomberg report 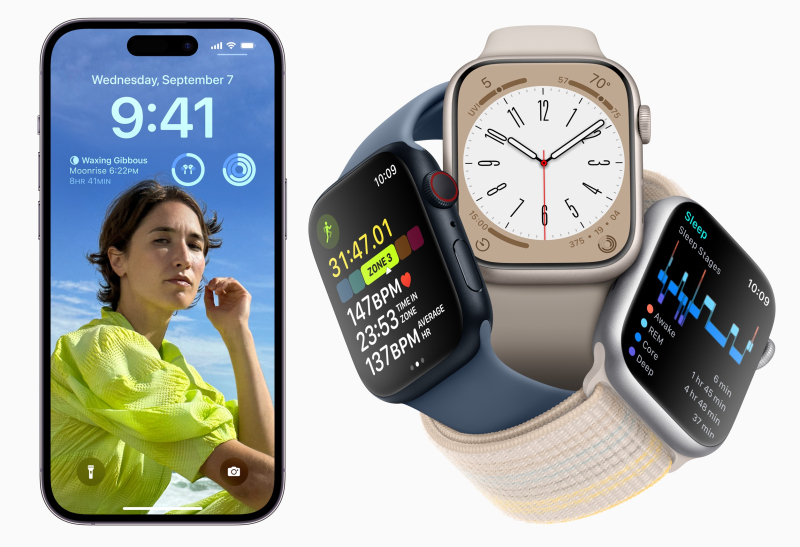